Three people have been fined by the courts for flytipping on the isle.

Thanet District Council brought the prosecutions against Thanet residents who dumped waste near their own homes.

Cllr Rosanna Taylor-Smith, Cabinet Member for Operational Services at Thanet District Council, said: “Residents want to see a tougher approach to fly-tipping; one that will result in prosecutions and hopefully lead to a reduction of instances of fly-tipping in our district.

“We are proud of our district and this inconsiderate behaviour is damaging the local environment. There is no excuse and these cases show the serious consequences of illegally dumping waste.”

On March 13, the following fines, totalling £1,170, were ordered by Canterbury Magistrates Court: 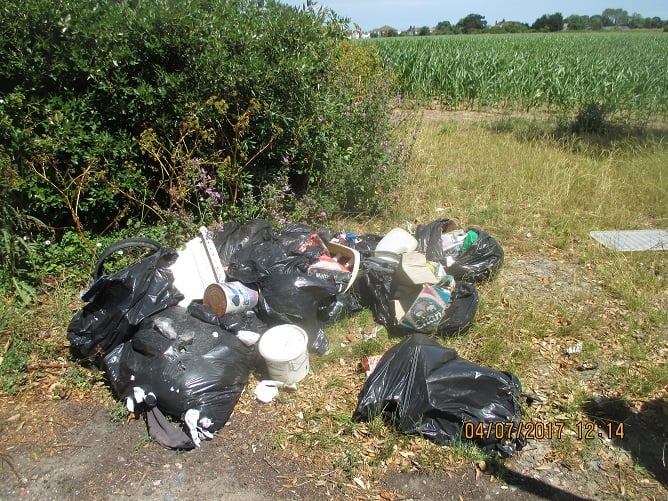 Samuel Lee of Ramsgate Road in Broadstairs pleaded guilty and was fined £300 with £120 costs and £30 victim surcharge. Total bill – £450. The fly tip (above) was discovered on Reading Street in Broadstairs.

Lisa Oram of Dane Mount, Margate pleaded guilty and was fined £300 with £120 costs and £30 victim surcharge. Total bill – £450. The fly tip (below) was discovered at the rear of Dane Mount. 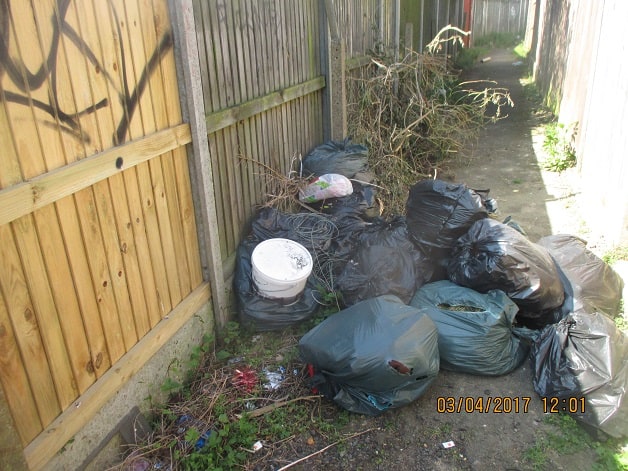 Anyone who witnesses instances of fly-tipping is encouraged to report it online or via the My Thanet App.