A petition protesting at Thanet council proposals to charge for the disposal of clinical waste has been launched.

Claire Clarke, from the Thanet Clinical Waste Protest Group facebook page, has posted the e-petition to the Thanet council website and is urging people to sign.

The charge applies to yellow or orange sacks and sharps boxes.

The decision to charge, which will hit many people including diabetics who use sharps boxes for disposal, was made in December when new fees and charges were agreed for the 2018/19 financial year as part of the council budget.

In a letter sent to people who use the service, Thanet council said although the service was previously free it has been necessary to ‘revisit’ the issue of charging.

A wave of protest followed from residents, members of the newly created protest page and Labour councillors who called for an urgent review.

Thanet council buckled under the protest and put back the charging proposals, originally due to start on April 1, to carry out a ‘wider review.’

Last month a council spokesman said: “We have listened to feedback from residents who are directly impacted by the clinical waste charges and want to take the opportunity to reflect on these concerns.

“In order to do this, we have decided to defer the implementation of these charges until we have undertaken a wider review informed by comments from our customers.”

But the deferment means the charges could still be brought in, prompting the launch of the petition.

In it, Claire states:“Charging yellow bag users would promote overfilling of black bins, leading to seagulls being able to potentially tip human waste across the streets, would encourage sharps users to put sharps in black bins making these again dangerous for both the public and waste teams, or make those with no choice about using needles pay when those who choose this life can get their sharps bins changed free.” 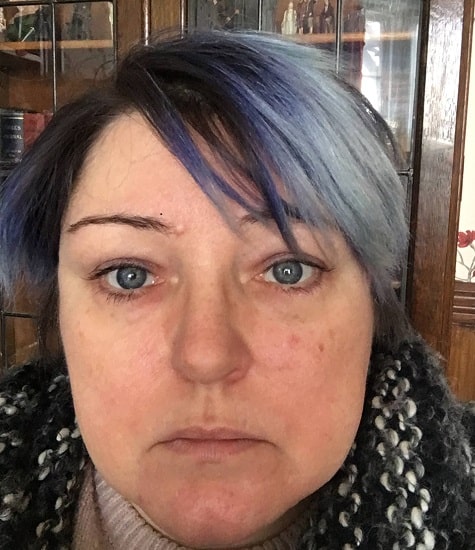 Claire says the charges also discriminate against those who are sick.

She added: “A few weeks ago lots of people joined in with saying they disagreed with proposed charges for clinical waste users.

“The e petition is now on TDC website. Please show support, it will add more pressure to help the ill and vulnerable people in our area.”

Two questions from the public and one from a councillor will be heard at a full meeting of Thanet council tomorrow (April 12).

Find the petition, which runs until May 12, here