Police have stopped a car in Ramsgate following a pursuit.

Witnesses report three police cars and a van attempting to stop the vehicle today (April 8) before it was brought to a halt in Roman Road. 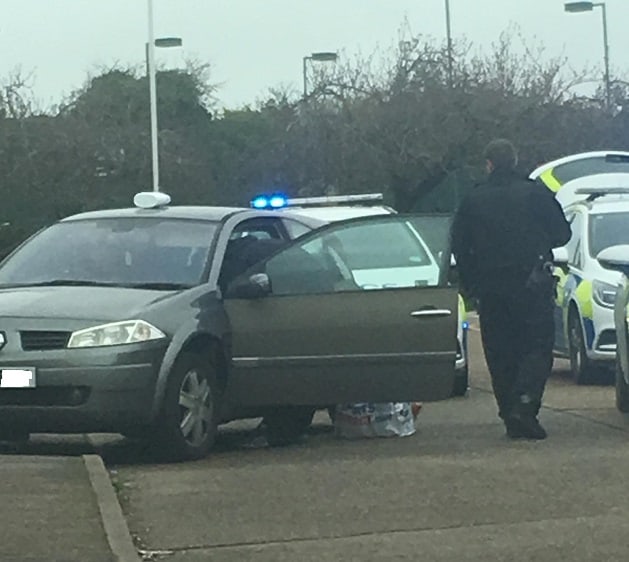 A Kent Police spokesman said: “Kent Police identified a vehicle at 10.26am in Ramsgate that they wished to stop to speak to the driver.

“Patrols pursued the vehicle to Roman Road, Ramsgate, where it came to a safe stop.