Science came alive for 13 Laleham Gap students when they attended The Big Bang Fair at Discovery Park Centre in Sandwich this month.

The Year 8, 9 and 10  pupils were among more than 1,000 students from Kent secondary schools who were treated to and inspired by amazing experiments and interesting scientists at the annual event.

Blue Peter and BBC science presenter Greg Foot, who has over 20 million You Tube views, was one of the guest presenters. 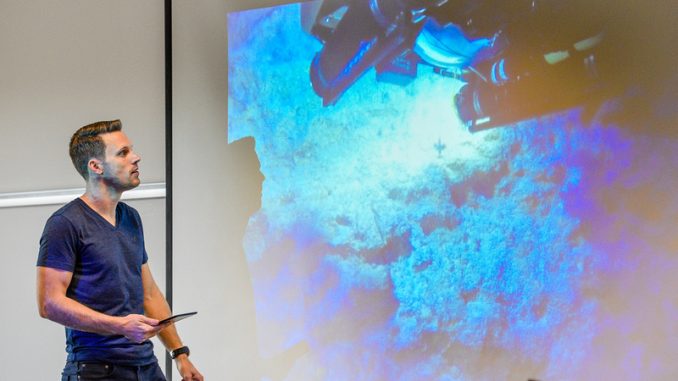 Greg talked about his scientific adventures, including his exploration off the Bermuda coast, down 4,000 metres , where in a deep trench this team discovered a new species of crab. 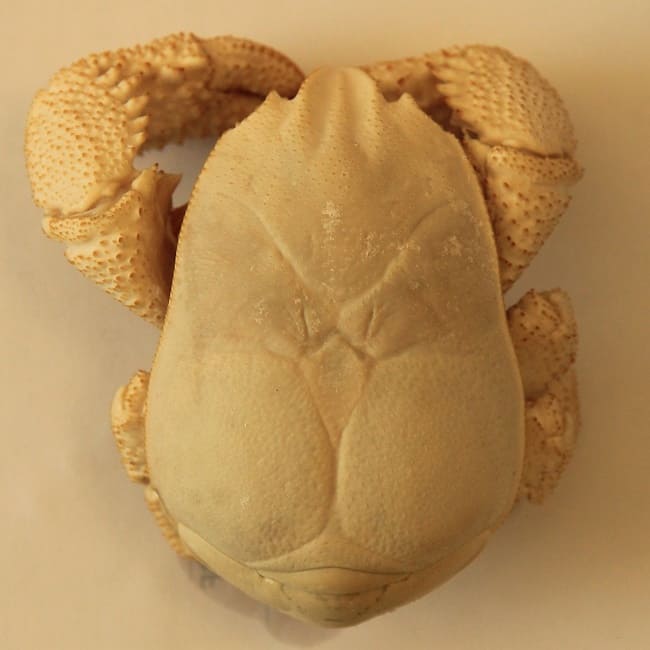 The students were able to see and handle the crab, which is completely white, while Greg explained that although it has been given the scientific name Kiwa Tyleri, its common name is The Hoff Crab, after actor David Hasselhoff.

Greg shocked pupils by reporting the Blue Planet sub found lots of plastic in the depths of the sea.

Pupils were inspired to go back to Laleham Gap School and, along with their science leaders Shaun O’Brien and Joshua Payne, organise a science week with plastics at the centre of their investigations. This was designed so pupils reflect on how we use, and mis-use, plastics, and investigate ways that it could be reduced and replaced. 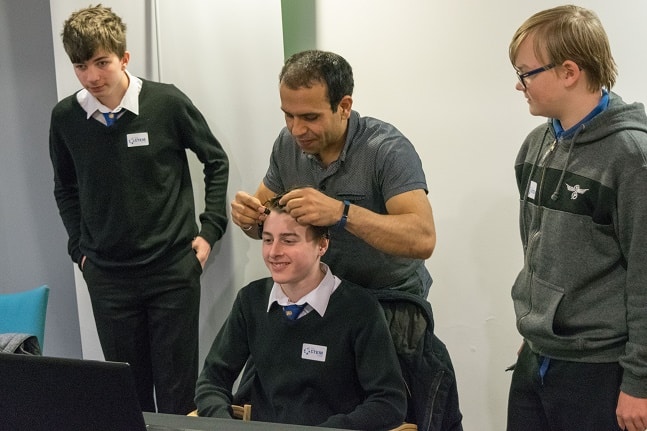 During the event students also took part in experiments where their brains could interact with, and ultimately attempt to control robots (pictured above)! Once connected up the robots would respond and be controlled by tiny facial movements made by the pupils. Although only at the inception stage (so exact control was still challenging) pupils got a glimpse of how technology is fast-moving. This would be a pre-cursor to be able to using brain waves to control function.

Laleham Gap secondary science teacher Mr O’Brien said: “It was great to see how engaged the pupils were and how much they gained from what is cutting edge science.”

Mr Payne added: “It is so important having a hands on approach – you can see it accelerates their learning.” 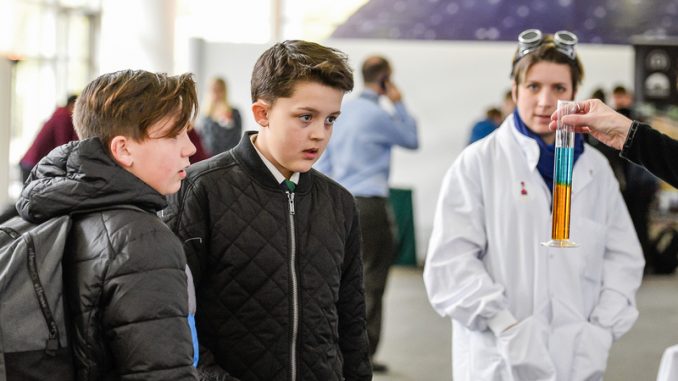 The  Big Bang event brings STEM to life through workshops and ‘drop-in zones’ exploring everything from tsunamis and bridge design to ‘drunk goggles’. Organised by The STEM HUB, based at Canterbury Christ Church University, the event involved big-named businesses such as National Grid, the Universities of Kent, Medway and Canterbury Christ Church, Pfizer and NHS England as well as a host of other companies and organisations. 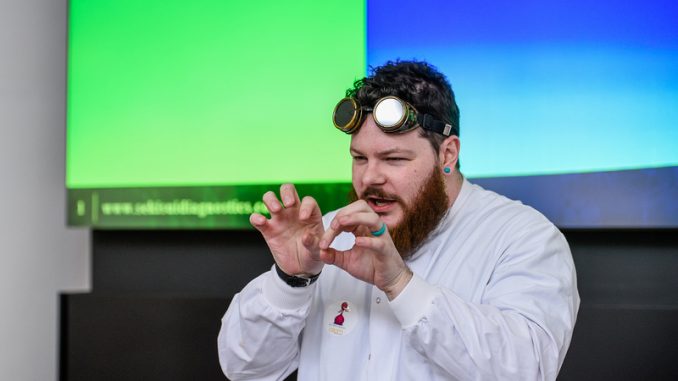 From using the ‘Simbulance’ – state-of-the-art technology to demonstrate basic life support for a cardiac arrest – to making medicines, virtual reality and 3D printing demonstrations, there were plenty of experiments to spark the imaginations of the students. 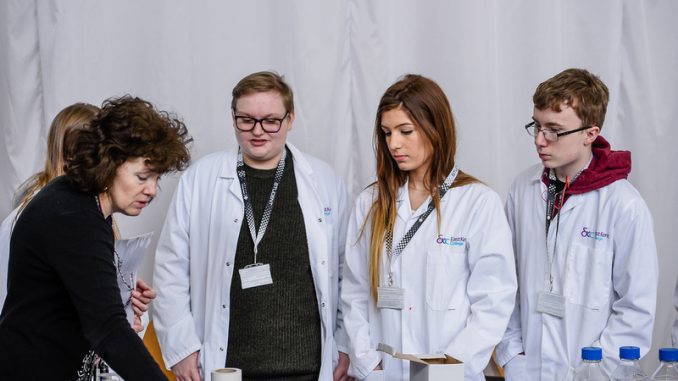