A gofundme appeal launched to help the family of a young man attacked in Ramsgate High Street this month (March) has bust through its £1,000 target in less than a day.

Joe Shaw, 24, was seriously assaulted on March 17 at around 3am in Ramsgate town centre. Police sealed off the area for several hours while officers conducted enquiries.

Joe was initially taken to a local hospital but was then transferred to Kings College hospital in London in a critical condition.

He is currently in a critical but stable condition although he remains heavily sedated and is in the critical care unit in a coma, breathing through a ventilator.

The former Hereson school and then Marlowe Academy lad was returning to Ramsgate for a visit after his visa ran out in Australia. He had only been back for 4 weeks and was raising money return to Oz. 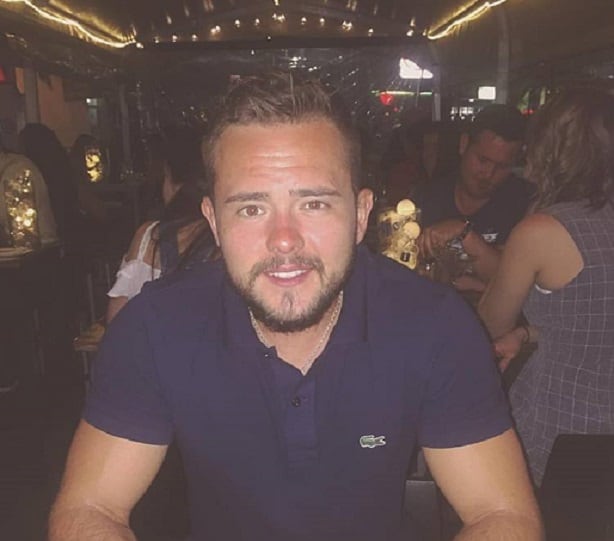 The appeal has been launched by family friend Lizzie Warner. In it Lizzie says: “As most of you know, Joe is a self-employed plasterer and if he’s not working he’s not earning money. Much like his Mum and Dad who have barely left Joe’s side at Kings since the attack.

“We are asking as a family for a fund for Joe for when he finally wakes up to support him in helping him get to where he wants to go. He never wanted to stay in Ramsgate anyway and he certainly won’t want to now.

“Thank you everyone for your support and asking how Joe is. Please donate what you can.”

Twenty-four year old Liam Bayliss, of no fixed address, has been charged with grevious bodily harm in connection with the assault.

Detectives are continuing to appeal for witnesses to the disturbance, and in particular would like to speak to anyone who thinks they may have been approached in Harbour Street before the incident, or have any information which could assist the investigation.