A public exhibition will be held in Minster next week to share plans to develop land off Tothill Street.

Agents Savills will hold the public meeting on Wednesday, March 28 at the village hall in the High Street.

The land has been put forward as an allocation for the Thanet Draft Local Plan.

Local Plan documents earmark it for 150 houses although previous plans put forward by Savills had the housing number at 265 and a submission made last March suggests the development number will be 250 homes.

The land is one of 12 parcels owned in the district by The Master, Fellows and Scholars of the College of St John the Evangelist in the University of Cambridge that have been put forward for development.

The site, which is on a Special Protection Zone, appears to include an expansion to the west of Minster cemetery.

Villagers fear the development could mean 350 extra cars and about 600 extra residents. There are also concerns about traffic, sewerage and water provision.

A planning application for the site is yet to be submitted to Thanet council although it appears on the list of local plan allocations. 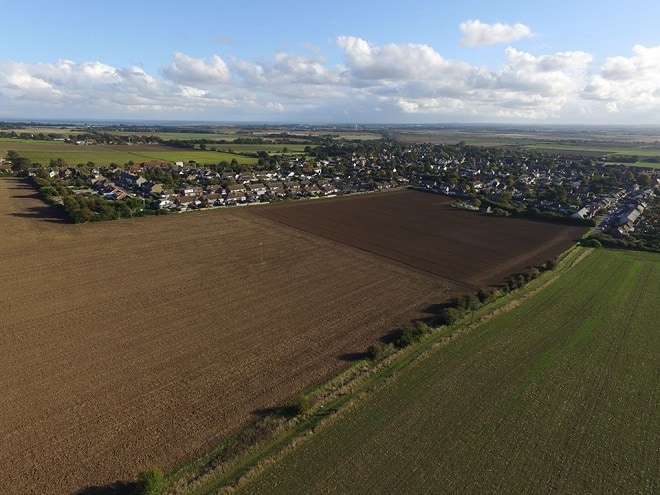 In March 2017 a submission on behalf of the landowners stated: “We have taken proposals forward for the development of this site. We have engaged with Development Management officers on a pre-application basis and also given an initial presentation to Minster Parish Council. Since then, we have and are continuing to undertake technical work to inform proposals for development of the site. In particular, we have engaged with Kent County Council’s Archaeology Service and have agreed a programme of archaeological fieldwork.

“Upon conclusion of the further technical work that we are undertaking, we will be able to review again what the potential capacity of the site is, with due regard for any constraints identified.

“It should be noted that Minster is the largest and most sustainable village in the district and notably benefits from a railway station, primary school, doctors surgery and a number of other local amenities such as shops and other services. 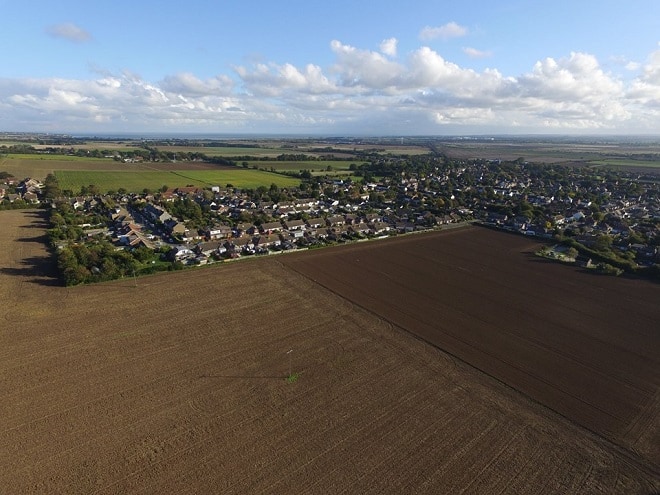 “We therefore consider it to present a sustainable opportunity to receive more growth than the 150 dwellings that is currently planned for by the council. Whilst we continue to support the proposed development of this site for housing, until our technical work has crystallised the capacity of the site, we are therefore of the position that a site capacity of up to 250 dwellings should be identified for this site, rather than the 150 dwellings that is currently being planned for.”

The exhibition at the village hall takes place between 3.30pm and 8pm. Members of the project team will be present.

Progression of the Thanet Local Plan, a 20 year blueprint for housing, business and infrastructure, was voted down in January by 35 councillors against, with 20 in favour.

The then UKIP-led Thanet council later informed the Secretary of State, who had threatened government intervention for authorities without an up-to-date local plan, that  there will need to be a review of previously submitted, and new, sites; fresh reviews of supporting documents and new reports to council committees.

TDC said there would need to be identification of sites to take the 2,500 homes ‘displaced from the airport site’ plus, possibly, a further 3,090 homes earmarked for the isle if new government calculations are applied.

The authority said this could take between 8-10 months with the intention to publish a pre-submission draft plan by December 2018 with the plan being submitted for examination by April 2019.

UKIP lost power at Thanet council following the resignation of former leader Chris Wells in February. Conservative Bob Bayford was voted in to the top spot this month and now leads a minority Tory council for Thanet.