Police have seized Class B drugs and a ‘knuckleduster knife’ from a teenager in Ramsgate.

Officers from the Thanet Community Policing Team were on patrol in King Street yesterday (19 March) afternoon when they stopped and arrested a 16-year-old boy from Margate on suspicion of possession with intent to supply cannabis and possession of an offensive weapon. 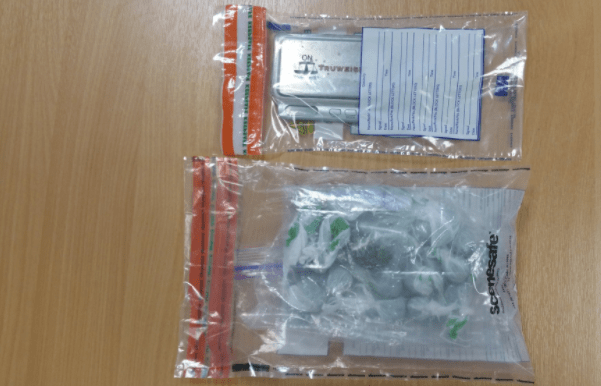 Police seized a number of wraps of cannabis, as well as a knuckleduster at the scene.

The teenager has been released pending further enquiries.