More than 60 children accompanied by family and friends turned up to the launch of The Pauline Quirke Academy of Performing Arts afternoon academy in Thanet on Saturday (March 10).

Since the launch of PQA Thanet’s morning academy in Spring 2017, the sessions have gone from strength to strength.

Highlights of their first year include the students being invited to perform at the Gulbenkian Theatre in Canterbury and receiving masterclasses in both “Stage Combat” and “How to be a TV Presenter” with actor Adrian Hedley.

A group of PQA students and their parents also landed roles in the ‘Dreamland’ scene in Sky Atlantic’s The Tunnel. The roles were secured via PQA’s agency Quirky Kidz Creative Management in conjunction with Sally King Casting.

The academy success has resulted in the launch of the afternoon sessions. 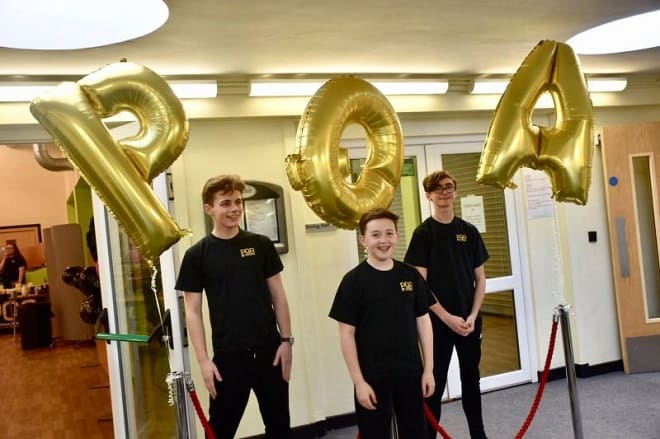 Children at the launch were split into age groups and got to sample classes in PQA’s core modules; comedy and drama, musical theatre and film and television. Parents had the opportunity to watch their children in action during classes.

Beth Greenlaw, Principal of PQA Thanet, said: “I am delighted to provide young people in the area with such a unique performing arts experience. We teach a comprehensive range of skills, which are useful for everyday life, not just a career in the performing arts. I am so excited to see what the future brings and want to thank everyone for their support!” 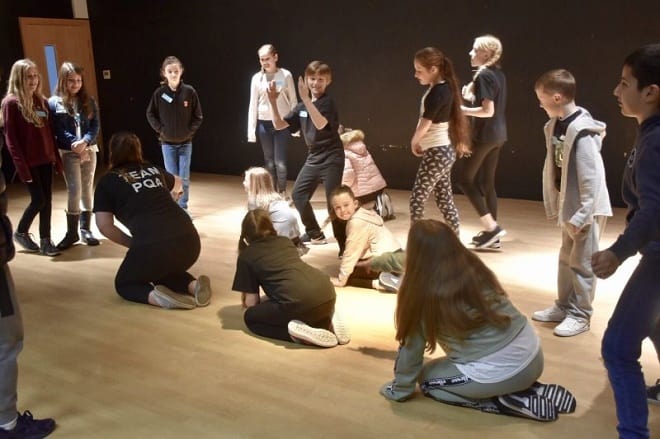 PQA is a weekend performing arts academy providing tuition for children and young people from 4-18 years.

Students are split into groups according to their age and are taught by specialist teachers. PQA was started by actress Pauline Quirke and her producer husband Steve Sheen in 2007 with an academy in Beaconsfield.

PQA Thanet is enrolling now, classes run on Saturdays from 9.45am-1pm and 1.45pm-5pm. The academy is based at The Charles Dickens School, Broadstairs Road, Broadstairs.