A Margate-based author inspired by the sea is to publish her fifth novel next month (April).

Catherine Law was born in Harrow but moved to the isle in 2014. She had been a regular visitor to Thanet for some 25 years.

Her writing is inspired by Kent’s historic roots and Thanet’s dramatic coastline.

Her latest novel The First Dance will be published on March 22. It is a romantic tale set during the 1920s and 1930s, following main character Alexa as she travels from her home on the cliffs of Cornwall to the intoxicating ‘drowning’ city of Venice to uncover the secret – connected to the infamous sinking of the Titanic – that lies at the heart of her family. 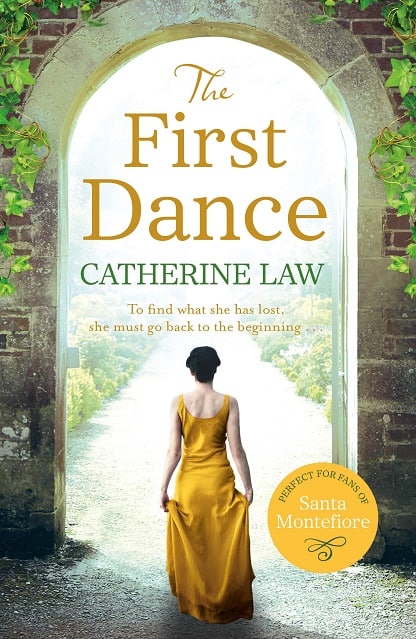 Catherine’s novels are classic romantic love stories, with a darker side, set during the first half of 20th century and inspired by the extraordinary things ordinary people do in times of crisis, often featuring events of both World Wars.

Her previous novel Map of Stars, which was shortlisted for the Romantic Novelists Association Historical Romantic Novel award 2017, takes place in Kent during the Second World War, and was triggered by a story in a local newspaper about the discovery in a chimney of a mummified carrier pigeon complete with its unread war-time message.

Catherine, who also works part-time as a freelance magazine sub editor, says she was always compelled to write and as a child would staple paper together to create her own books. 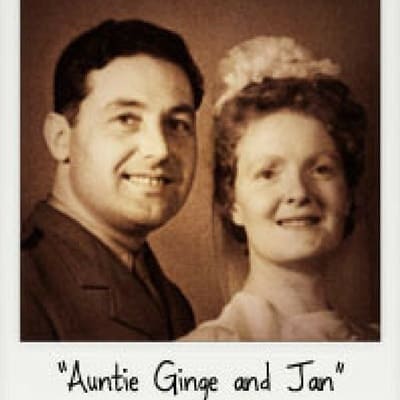 Her breakthrough came with A Season of Leaves, published in 2009, based on the true story of what happened to her great-auntie Ginge during the Second World War.

Catherine said: “As a child I used to take pieces of paper, staple them together to make books and then write in them. I used to spend hours in the library, seeking out different books, tracing the authors from A to Z.

“They were to me, fabled and talented people whose name appeared on the spines of books full of mystery and intrigue and delight. They were creators of another world that I could sink in to and lose myself in. And I wanted to attempt to do the same thing, so I began to write books (pretty dreadful ones it must be said) through my teens and early 20s.

“After many rejections and many manuscripts destined for the recycling bin, I at last found the story I wanted to write – the story of Great Auntie Ginge, which became A Season of Leaves. I certainly went through a hard-knock apprenticeship of reworking, rewriting and perseverance.”

Find out more about Catherine and her novels when she appears at the Margate Bookie festival on May 7, alongside fellow members of the Thanet Writers group.

Waterstones, Westwood Cross, Thanet will be hosting a launch and signing with Catherine for
The First Dance on Saturday, April 14 from noon to 2pm.

The First Dance will be published in paperback and ebook by Zaffre. It is also available as an audio version. 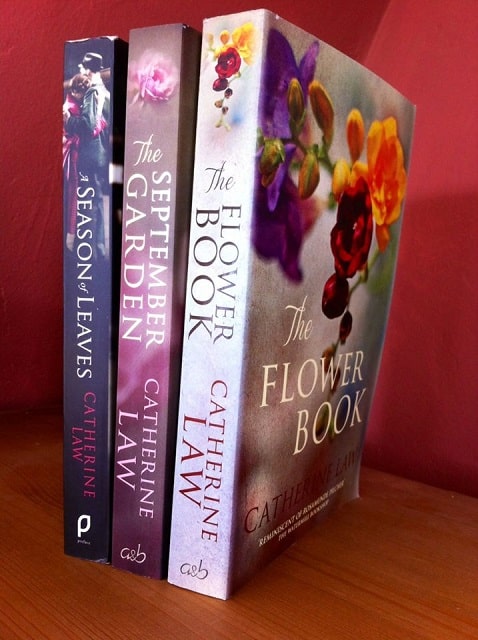 A Season of Leaves follows Land Girl Rose’s traumatic journey in search of love and happiness and is set in Cornwall during the Second World War and afterwards in dangerous Communist-run Prague. The story was inspired by Catherine’s great-auntie Ginge’s amazing life.

The September Garden unravels in Occupied France, in London during the Blitz and amid the rolling Chiltern hills. Two squabbling cousins Nell and Sylvie are thrown together by the outbreak of war and fall in love with the same RAF pilot.

The Flower Book unfolds against the background of the First World War. Aster Fairling searches for the truth behind her parents’ tragic love through the pages of her dead mother’s journal.

Map of Stars  is set in Kent during the Second World War, and tells the story of Eliza and Alex: love, loyalty, spies and a message delivered 20 years too late.