A fantastic £3,000 has been raised for Pilgrims Hospice after estate agent Josh Baker went bald-faced after a challenge at a charity event.

Josh, who works at Cooke & Co, has lovingly grown and trimmed his beard for five years but was challenged by his boss to undergo the shave for charity.

Josh said: “It started just over a year ago at a very drunken charity event when my boss, Damien Cooke, asked how much it would cost him to get me to go clean shaven after almost five years. 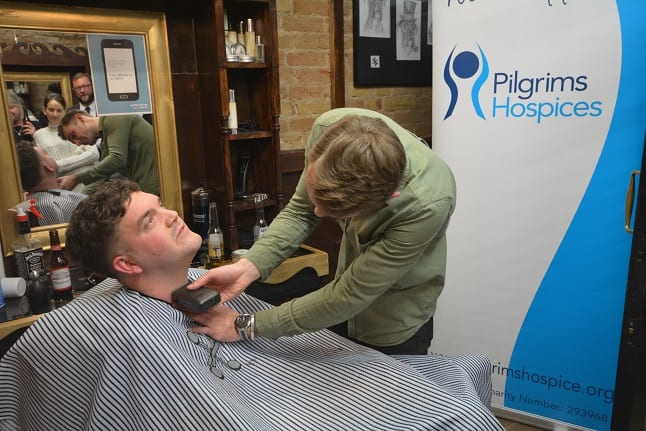 “Thinking he’d never agree I said £2,000 to the Pilgrims Hospice and we’d have a deal. He said yes and amazingly he’s coming through with it!”

Josh decided he wanted to raise an additional £500 and set up a justgiving page.

He said: “Despite initially thinking I’d struggle to raise the £500 as there was only a little over two weeks to do the fundraising, the response was incredible.” 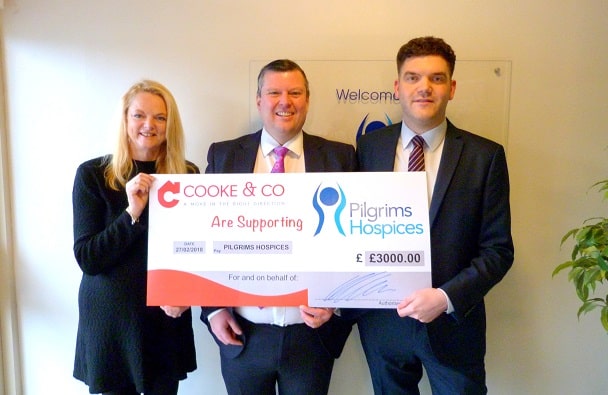