Members and staff at East Kent Mencap were in a spin today (March 8) when they found their head office in Margate had been transformed into a woollen wonderland. 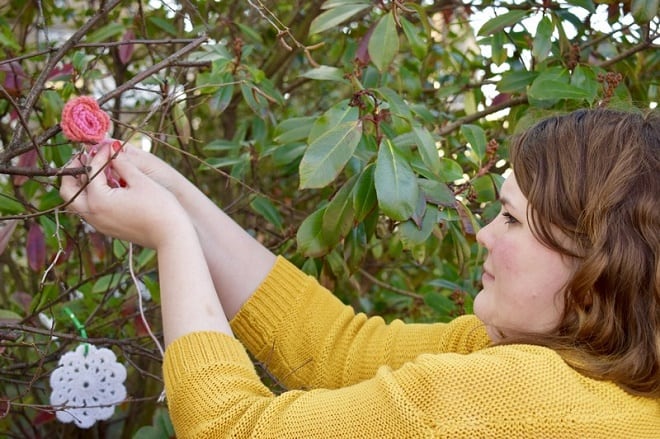 The East Kent Mencap’s Women’s Group, Creative Adults Project and members of the public have been meeting secretly this month to knit and crochet squares, bunting and make pom-poms.

The yarn bomb was carried out on Wednesday before the group hosted a celebratory tea at the site. Later in the day they attended POW!’s opening night at Turner Contemporary. Members Christina Savva and Paul Wood joined the Festival Choir and performed during the event. 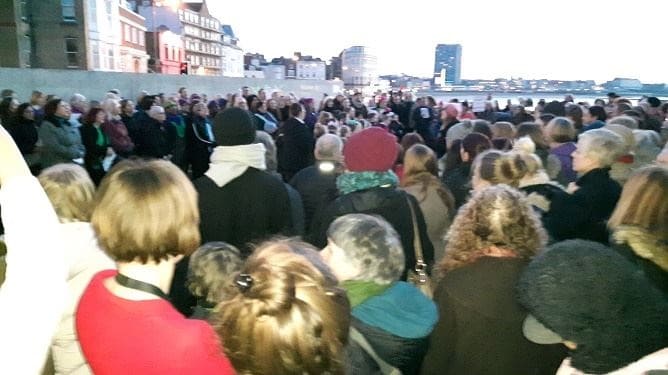 POW! Thanet is an annual festival of arts and culture which celebrates and explores issues around feminism, women and girls. It coincides with International Women’s Day with the goal of encouraging community involvement in local arts and cultural activities while also profiling the work of local female artists. 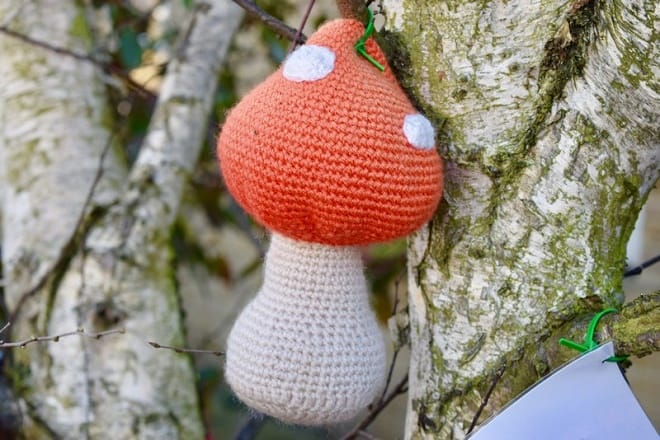 Members of the Women’s Group meet monthly to share common issues. If you have a learning difficulty and would like to join they would love to welcome you. Just call Suzanne Derham for details of the next meeting on 0845 004 1876. 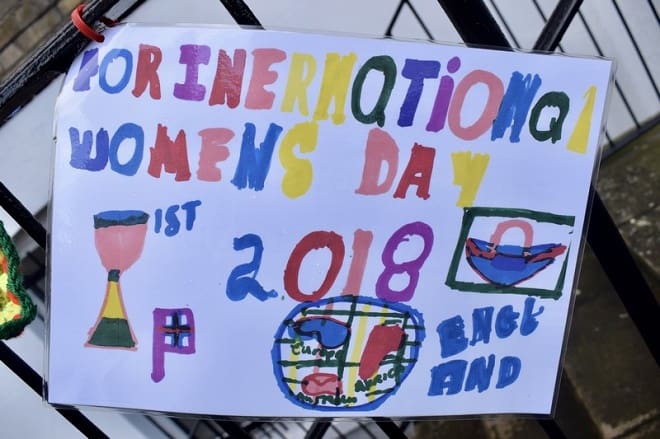