From Star Wars to X-Men, Guardians of the Galaxy to Transformers, the artists and writers behind some of the most well known and popular comics in the western hemisphere will be appearing at the Margate Winter Gardens next month (April) for the first Margate Comic Art Festival.

They will be joined by movie actors from Star Wars, Harry Potter, Captain America and Thor: The Dark World as well as a host of colourful cosplayers. 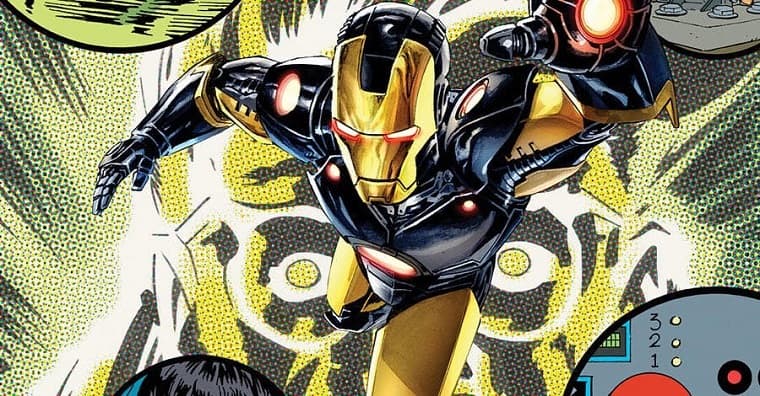 Comics as a medium have spawned some of the most successful movies and TV shows of all time and this diverse festival celebrates and highlights the creative people working in the industry today. Many of the artists live in Thanet and east Kent. There will also be guests from further afield, such as American comic artist Stephen B Scott who has worked for many of the major publishers including DC Comics and Dark Horse Comics.

As well as a plethora of stalls selling comics and other merchandise the event boasts a full two day schedule of inspiring and entertaining talks, workshops and exclusive panels and interviews featuring the guest writers and artists. 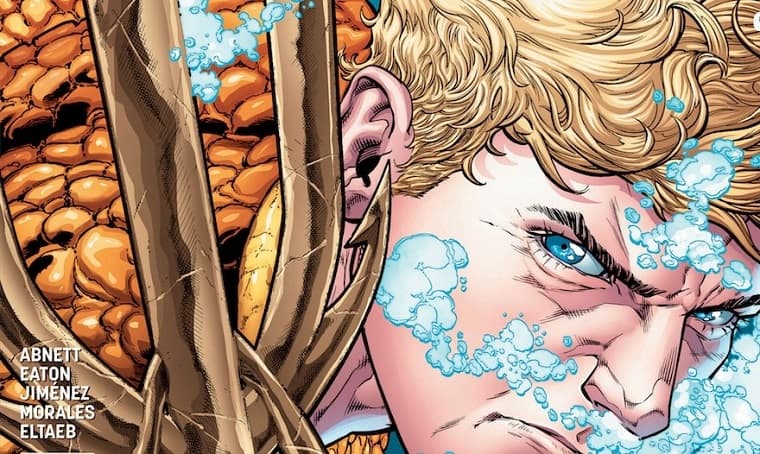 Attending fans will be able to meet their heroes one to one and walk away with signed comics, artist sketches plus collectibles and rarities.

There will be a cosplay competition, fun attractions for children and an opportunity to take part in a Jedi fight training session with guest actor Andrew Lawden, who featured in Star Wars: The Phantom Menace as Liam Neeson’s body double. 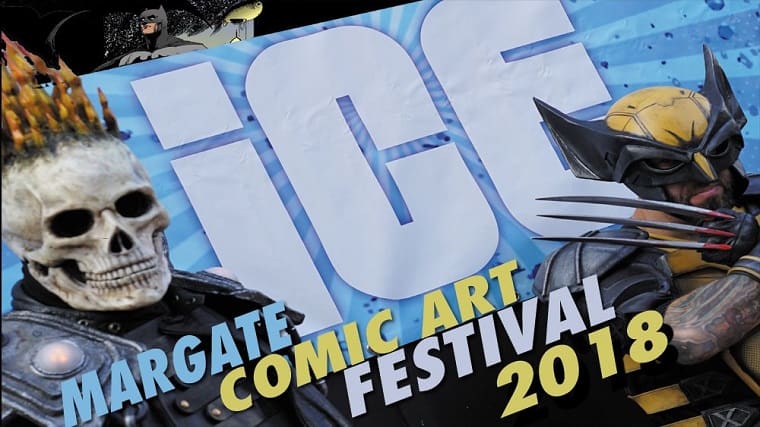 Standard ticket on the door from 11am: £15 per day

Advanced Early Bird Weekend Ticket: £25 (Book in advance and get a £5 discount from a £30 weekend pass)

VIP Ticket (Including gala meal on Saturday Evening) £50 per day

Children and Students and Families (On the door prices the same)

Children under 5 go free, no discounts for VIP t

Bolt on booking for the Jedi Training session with Star Wars Actor Andrew Lawden £5 per person.

To find out more, or to book tickets, visit the Smallzone Events website at: www.thecomicsshow.co.uk