A programme to convert 3,009 streetlights in Thanet to LED all-night lighting will begin in April.

The scheme, which began a new roll-out this January, is due for completion in May 2019 but last year hit a funding problem because of the high number of concrete column lights, particularly on the isle, that needed replacing.

But 3,009 remained unconverted – and so unlit at night – with 2,500 of these being concrete column lights and the remainder being ornate street lights. All the lights will now be converted in this second phase of the scheme.

Some £1.9 million will be dedicated to replacing Thanet’s stone column posts out of KCCs agreed budget of £794.7million.

Made vulnerable to attack by lack of lighting 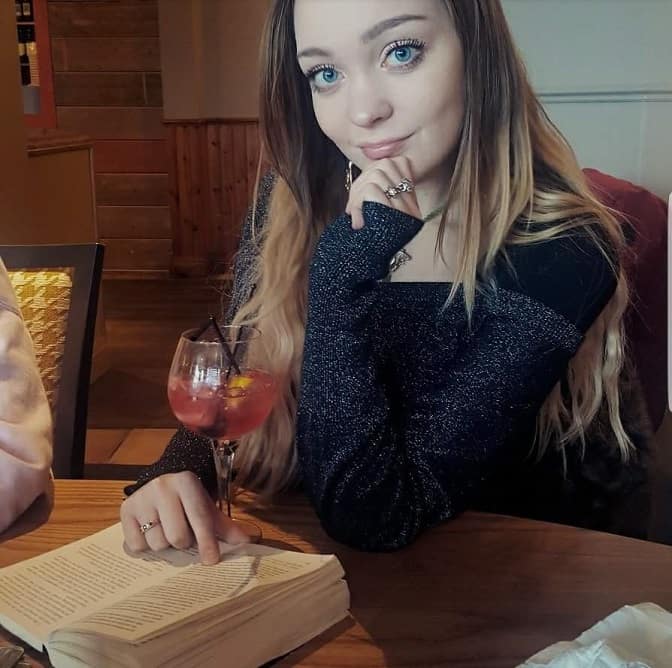 The news has been welcomed by Lillian Constantine, of Ramsgate, who was attacked on an unlit Ramsgate seafront road in September 2016.

Lillian, then 18, had spent the evening with friends on Ramsgate seafront and was heading home along Sion Hill when restaurant worker Ashraf Miah followed her. He grabbed her and sexually assaulted her despite her desperate fight back.

But Lillian, who had been using her phone to try and light her route home because the streetlights had been turned off, managed to record the attempted rape.

Her footage was instrumental in helping police identify and Miah to an address in London and to convict him in court.

He was sentenced to 13-and-a-half-years at Canterbury Crown Court in April 2017 and will be deported at the end of that term.

Lillian, now 20, says she believes “100%” that the attack was made possible due to the lights being turned off in a money-saving bid by the county council.

She said: “Criminals and predators see the dark as an opportunity to strike. It creates vulnerability.

“I had been using my phone as a light because I didn’t feel safe.”

She added: “I am glad the lights will now be converted, it’s progress. It would be good to get them done as fast as possible, before the Summer when lots of young people are going out, especially in places like Ramsgate.

“Thanet has the highest number of recorded sex crimes in the south east so starting here will hopefully help to reduce those crimes.”

Lillian, who waived her right to anonymity, has not let the attack define her life.

Despite the horrendous aftermath which involved attending a sexual assault referral clinic for swabs and nail clippings and then enduring dozens of blood tests, a pregnancy test and HIV prevention medication that left her bedbound for a month, the student spoke out in a bid to highlight both the lighting issue and the trauma of sexual attack.

She is now due to begin a film-making course at the Manchester School of Art.

Lillian’s mum, county councillor Karen Constantine, has campaigned for the conversion to be fast-tracked since the attack on her daughter.

She again raised the question of Thanet’s light conversion during a KCC budget meeting last month, stipulating it was essential for public safety.

Cabinet member for highways, Cllr Mike Whiting, confirmed at the meeting that the £2,6million needed for the scheme is within council coffers.

She said: “After many months of applying pressure and asking questions at every opportunity I’m pleased that not only has the money been found but that work will start next month. This was the question I put to Mike Whiting at the last KCC meeting.

“It’s imperative that the feeling of public safety is put first. Many many people have contacted me about their fears of being out in the dark. It’s excellent news that this battle is over.

“I’m sorry people, including my own daughter, have suffered. Thankfully this is behind her.”

Thanet Tory county councillor Paul Messenger said: “Phase 2 budget monies have now come forward because of our (KCC) recently agreed budget. This is good news for Thanet as all the concrete posts will now be converted to LED. It is unfortunate that the entire Labour Group at KCC voted against this budget.”

Thanet is the first area in the second phase programme with conversions beginning next month (April). Ashford will also have light conversions from April while Shepway is programmed for August.

The streetlight project, when completed, will save Kent taxpayers up to £5.2 million each year through a reduction in energy costs.

The £40 million project is partly funded by a £22 million interest-free loan from SALIX, a government organisation, funded by the Department of Energy and Climate Change. It will pay for itself within eight years.

KCC started carrying out a county-wide scheme in 2013 to switch off 70,000 streetlights between midnight and 5.30am to save £1 million a year, cut carbon emissions by 5,000 tonnes annually and reduce light pollution.

The LED project, and return to night lighting, followed on the heels of a Kent-wide call started by Gravesham campaigner Tina Brooker. There was also a sustained campaign in Thanet headed by Broadstairs residents and Labour councillors, including Cllr Matterface, which produced a Thanet-wide petition against the switch off decision.