Broadstairs Cricket Club returns to Lords for the second year running and the seventh time in the history of the competition after taking the London and East Indoor Champions title on Sunday (March 4) at Canterbury.

The team secured a narrow victory over Old Brentwood at the Spitfire ground to progress to the national finals on March 25. 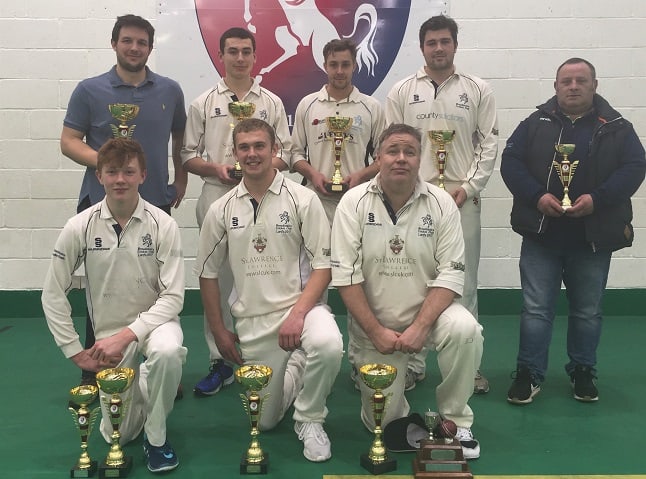 In a tense conclusion to the Regional Finals day, Broadstairs overcame Essex champions Old Brentwood, chasing down a target of 91 with just 3 balls to spare. Batting first having lost the toss, the Essex side made a solid start despite some excellent bowling from Matthew Frewin and Luke Palmer. With the score at 26-0, Palmer’s second over proved to be a game-changer as the dangerous Ramesh Gunalan 13 was brilliantly caught off the ceiling by Elliot Fox and this was followed 3 balls by the dismissal of Baber Choudhary who was bowled for 1. 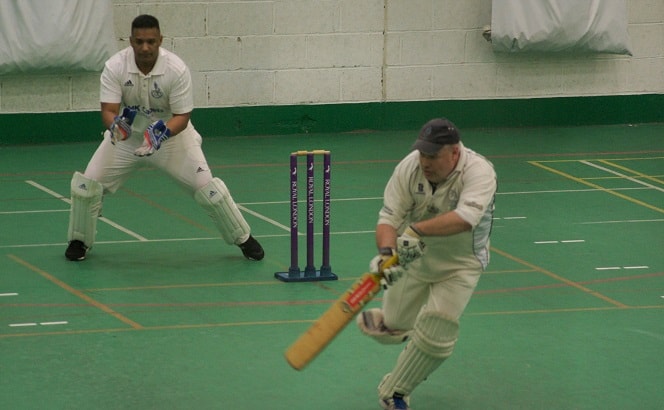 Some confident scoring interspersed with a couple of run outs saw the Old Brentwood innings finish on 90, a score Broadstairs felt they could overhaul, if they batted  sensibly. The reply began with a maiden bowled by K Sarwar who was outstanding with the new ball. When Andrew Bailey was caught off the bowling of Mo Amin in the 3rd over, he and fellow opener Fox had only managed to put 10 on the board. Pressure would mount further when Isaac Dilkes was caught behind for 9 and at the end of the 7th over, Broadstairs found themselves on 38-2 and somewhat behind the pace. 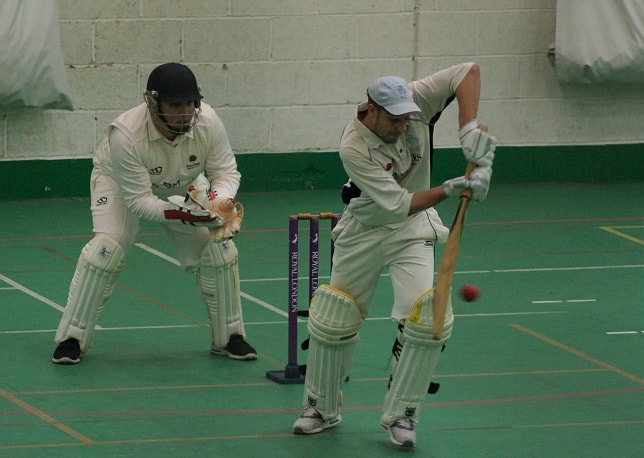 Teenager Fox continued to play with composure, picking up 3’s where he could and when he retired on 25, it was down to evergreen captain Andrew Marshall and Frewin to see the Broadstairs side over the line.  Nerves began to settle as this experienced pairing were able to take the sting out of the Brentwood attack picking up 3’s with consummate ease as they added 53 from 27 balls. They reached the victory target with 3 balls remaining, Marshall finishing with an unbeaten 23 and Frewin likewise not-out on 21. 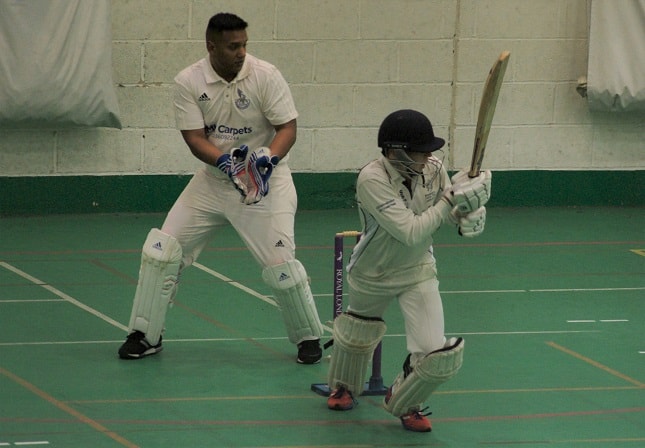 Earlier in the day, the gallery of lively spectators at the Ames Levett Indoor Centre had witnessed two rather more one-sided semi-finals with Broadstairs easing past Hampshire champions Burridge who themselves had previously knocked-out defending champions Sarisbury. Winning the toss and electing to bowl, Broadstairs reduced Burridge to 72 with Dilkes (2-10) the pick of the bowlers. In reply Broadstairs coasted to an easy victory in just 8 overs with Andrew Bailey retiring on 27 and Fox 20 not out. 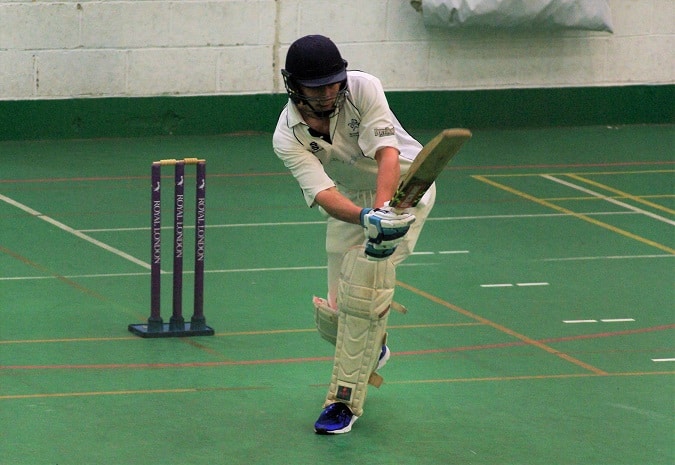 In the second semi-final, Old Brentwood posted an unassailable total of 140 and Berkshires Theale and Tilehurst side managed to muster just 75 before being bowled out with an over still remaining. 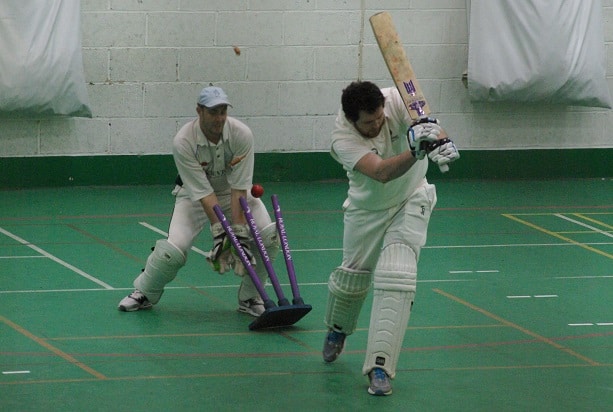 As the victorious Broadstairs team prepare themselves for another trip to Lord’s later this month, they will be determined to go one better than their runners-up spot at last year’s National Finals Day.