Mr Ramsgate -aka Ralph Hoult -has a host of events lined up this month for the over 50s and history enthusiasts.

The Thanet Seniors Friendship Club at the community space in Westwood Tesco has now met twice and is proving popular.

Ralph also hosts the Ramsgate History workshops every Friday from 10am to noon at the Hereson Family Centre in Lillian Road, which still has a few spare places. These sessions are free.

The  next Old Ramsgate Talk at St Laurence Church Hall is Thursday, March 8 from 7-30pm to 9pm,admission is £3.50. The talk will be “Building A Town, Ramsgate.” 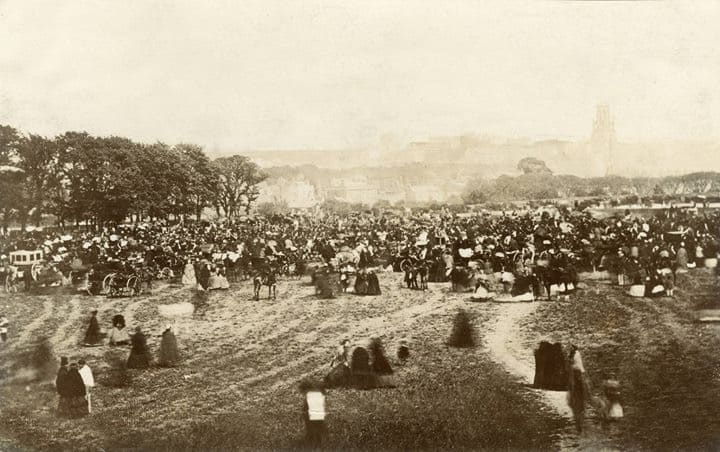 This shot helps tell the story of the building of Ramsgate. It was taken well before many of Ramsgate’s streets were built. The field is by the side of Ellington Estate, now Ellington Park. On this site we now have Ellington, Duncan, Dundonald, South Eastern, Picton and Crescent roads but none of those existed when the photograph was taken. 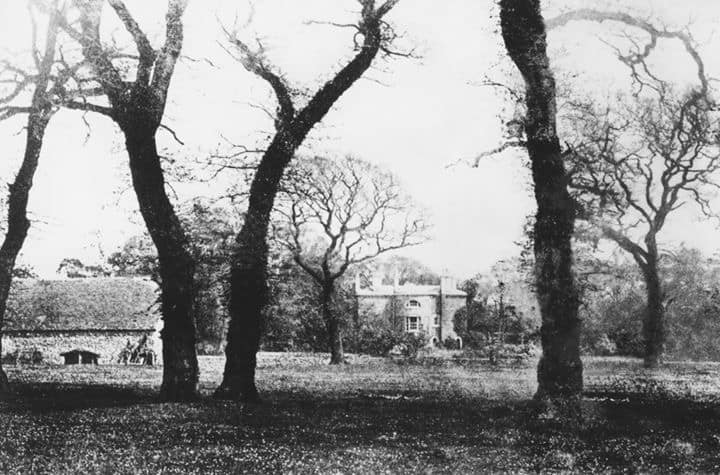 This image shows Ellington House, now Ellington Park, which was the home of Adam Spratling who murdered his servant, wife and dog. 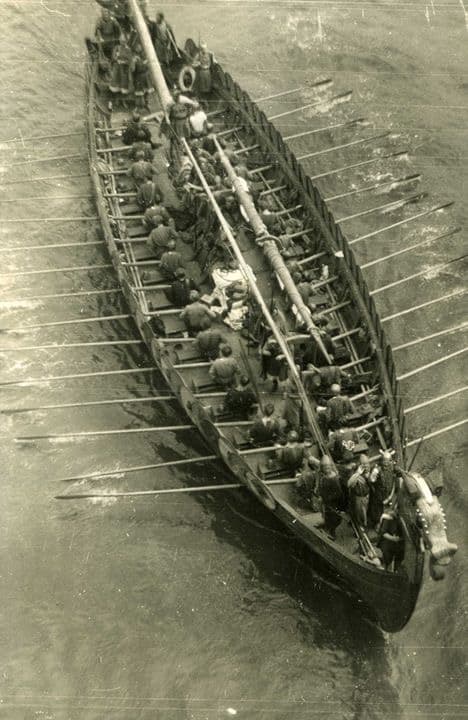 This photo is used for the tale of  Hengist & Horsa, once thought to be the earliest settlers in Thanet in 449AD but the Pegwell discovery of the 54BC landing of Julius Ceasar and the Romans on the island now tell a different story.

At Custom House Ralph will present “Ramsgate the Movies” on Thursday, March 15 from 7-30pm, admission £3.50

The 74-year-old, , who was made an OBE in the New Year Honours List, is also working on a new, 12 month project to create a Town Heritage Trail which will show people Ramsgate’s wealth of history.