It has been a decade to the day since Thanet father-of-three David O’ Leary was gunned down at his home in Lydden, Margate.

The 31-year-old, who had a scaffolding firm, had returned home from a night out with his partner Emma in Broadstairs and Margate just before 2.45am on Saturday, March 1, 2008.

It was then that a man shot him in the chest. It is understood that Emma, mother to his 3 children, ran and David was shot a second time, in the neck.

In the decade that has passed no-one has been charged with the murder. 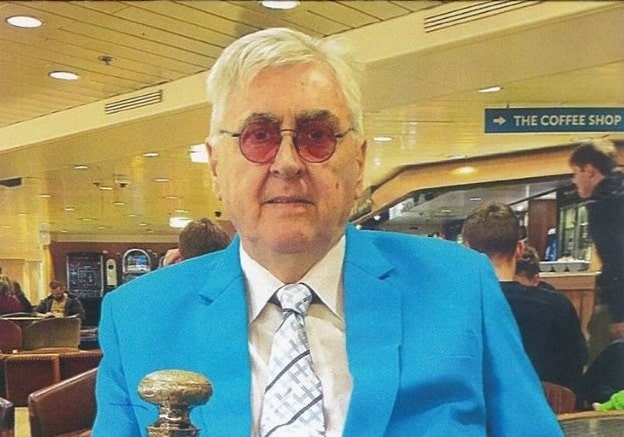 David’s father Dan O Leary has spent those years campaigning for justice. The second-hand shop owner has plastered his pink van in photos of David and the other victims of unsolved killings. He has hired private detectives, offered a reward for information and relentlessly sought to find out who the man behind the killing was.

Dan, who has two other sons – Simon and Jason- and a daughter, Christine, said: “It has worn me down.

“I keep changing the van around but the one I am having done now will be the last one. I can’t carry on, I’m nearly 78 and I have spent 10 years of unhappiness. My daughter is 18 and I have missed so much, it has been a blur, because I have been focused on finding David’s killer.”

Dan says he does not know who the man responsible for the shooting is, despite around five names he believes to be possibilities.

He said : “I’m hoping someone will come forward but I do not know if they will.”

There were also an abundance of complications in the case, including questions raised over issues with the electrics,  at the house that night and dispute over details at the inquest in 2010.

But Dan says following a brush with death and a ‘miracle recovery’ he must now move on with life and will be spending more time with his wife, travelling to Thailand and rescuing abandoned dogs for his sanctuary. He will be flying back to the UK on occasion to check on his rubbish and house clearance business.

He said: “That brings me joy. I do not want to be looking for killers but I had to do it because no-one else was helping me. The detectives that handled the case missed leads, I think I have spoken to police no more than seven times in ten years.” 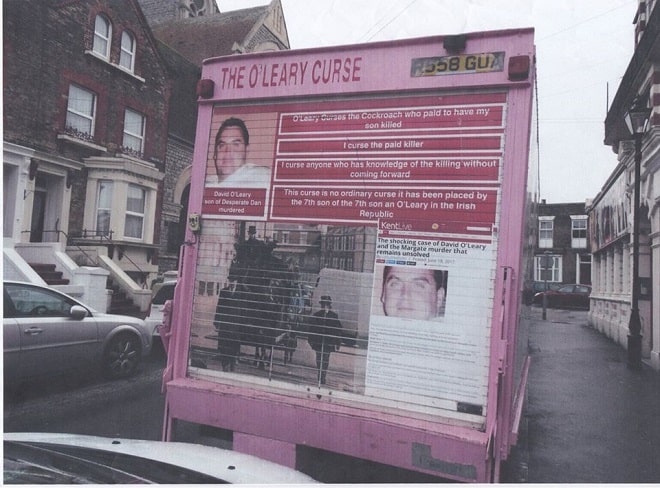 The former London lad, who moved to the isle a little under 40 years ago, says he will be parking the van – with its newest David art work – outside Turner Contemporary to get maximum exposure.

He also plans to drive it to Scotland Yard in one last bid to bring attention to David’s unsolved murder. 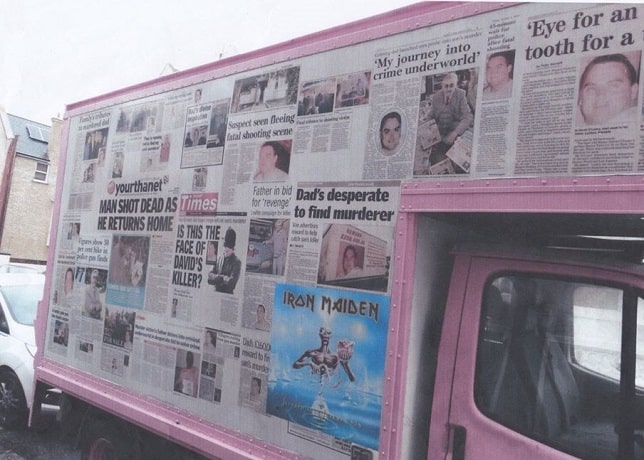 Detective Inspector Chris Greenstreet, from the cold case team, said: “As the 10-year anniversary of the murder of David O’Leary approaches we continue to appeal for information into his death.

“Mr O’Leary, 31, received fatal injuries after he was shot at his home in Valley Road, Lydden, near Margate just before 2.45am on Saturday 1 March 2008.

“He had just returned home from a night out in Broadstairs and Margate.

“We launched an investigation into his death, and regardless of the amount of time passed, we remain committed to bringing those responsible to justice. 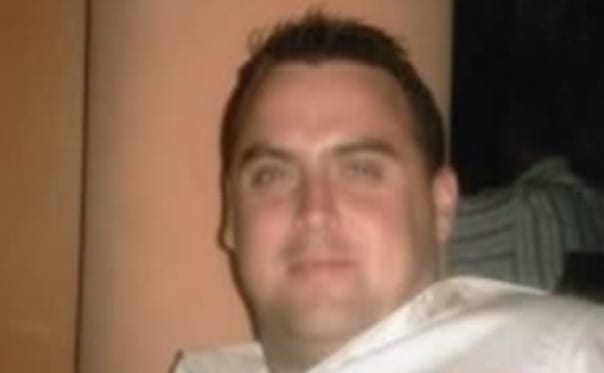 “Over the years we have followed many lines of enquiry. It has been a complex investigation which has been regularly reviewed. The case is still open, we would like to hear from anyone with information who has not previously spoken to us.

“We believe someone has vital information as to what happened that night, and we ask that they use this anniversary as an opportunity to come forward.”

Anyone who has new information or details about David O’Leary’s death can contact Kent Police on 01634 884010.

Alternatively Kent Crimestoppers can be contacted anonymously on 0800 555 111.