An application to allow roof lights to be installed in two of seven luxury ‘bungalows’ being built in Margate has been met with anger by residents.

The development’s show home is due to be ready by April with completion of all the homes by September.

But neighbours say the proposals for seven, one-storey homes appear to have grown in height and bedrooms, with some residents saying the addition of dormer windows in the roof space and the impending lights mean the properties are now dominating the landscape.

A dormer is a vertical window with a roof of its own, positioned, at least in part, within the slope of the roof. They can provide an ideal means of creating ‘rooms in the roof’, especially in houses that do not extend to two full storeys.

One objection lodged with Thanet council about the latest amendment states: “It is painfully obvious that the existing properties, plots 1-5, are a blot on the landscape because they are overlooking existing properties in Nash Road and Nash Court Gardens. The dormer windows on plot 5 look directly into our property and can only be described as looking like Second World war pill boxes.”

An objection from Salmestone ward Residents Association says there are grave concerns about the development. It adds:”The application approved for 7 x 3-bed bungalows…was felt by residents to be acceptable. The original plans have been totally misleading and contradictory. The current proposal, which will make (them) 5-bed houses, will be intrusive to the existing residential properties.”

The original application, given approval in April last year, was for 7 three bedroom bungalows. Amendments to the planning conditions have since been applied for, with the request for dormer windows at the properties granted in October last year. 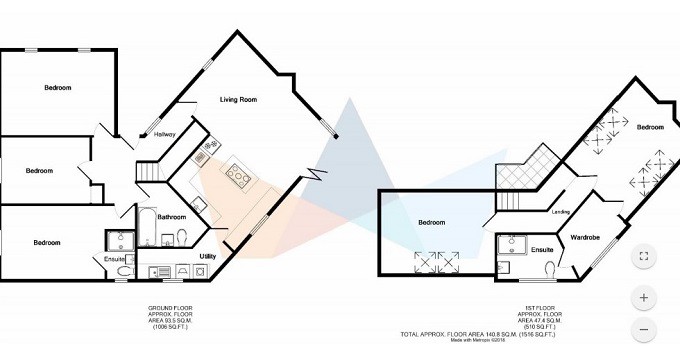 A planning officer report at the time said: “The area that the dormer extensions and roof lights will serve is shown as a central area with a room off to either side.

“The roof extension will have limited visibility from the surrounding streets, only via gaps in the built development.

A design document for the build states: “The detailed design of the individual bungalow proposed seeks to ensure that the dwellings are mainly inward looking onto the site access road. The bungalow design proposes a building with a 45 degree crank around its central access. 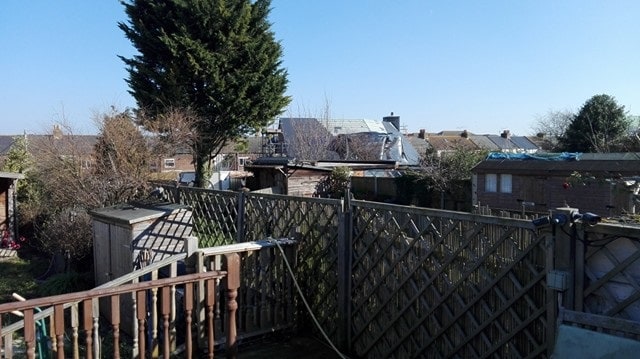 “This enables each of the buildings to have private garden spaces predominantly facing onto the new access road, rather than providing back gardens overlooking the adjacent rear gardens. The cranked design also provides interest to the street scene mitigating against the linear form of the site and providing enclosure to views through the site. The bungalows have steep pitched roofs over the narrow width of the buildings in order to provide more substance and interest to the development, reflecting the steeper pitched roofs of the adjacent housing fronting Nash Lane.”

The properties are currently being marketed on Zoopla – price available on application. They were listed last week (February 21).

A decision on allowing the installation of the additional roof lights has not yet been made. 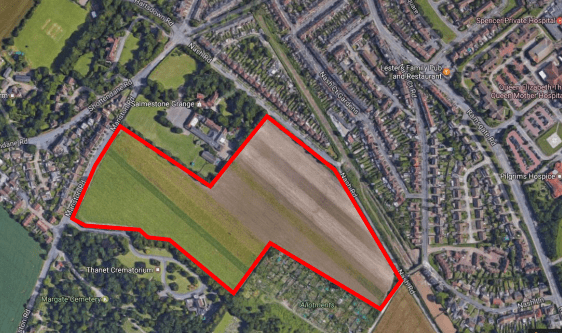 That application is yet to be approved.