A fundraising bid for £100,000 to build a specialist school on land at Quex estate has been given a boost by the Rotary Club of Westgate and Birchington.

President Loraine Bant presented a cheque for £250 to Sara Llewellyn as a donation to Louie’s Helping Hands, the charity which helps to support The Llewellyn School and Nursery in Westbrook.

Sara and husband Philip currently run the school from their home but aim to raise the money after Thanet councillors gave the go ahead for them to relocate and build a therapy and education centre for children with complex physical and mental needs at Quex. 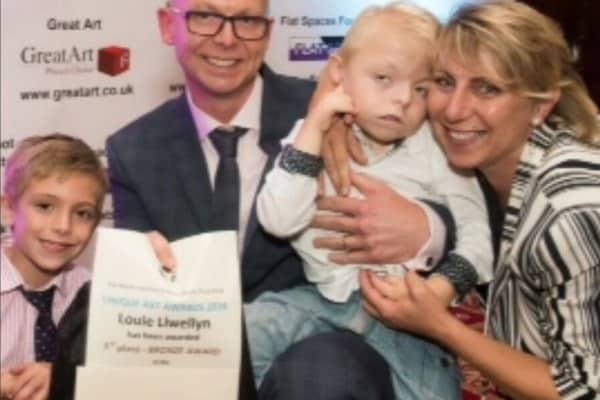 Louie, now 10, was born with a rare chromosome deletion, meaning a small piece is missing from one of the body’s 46 chromosomes. 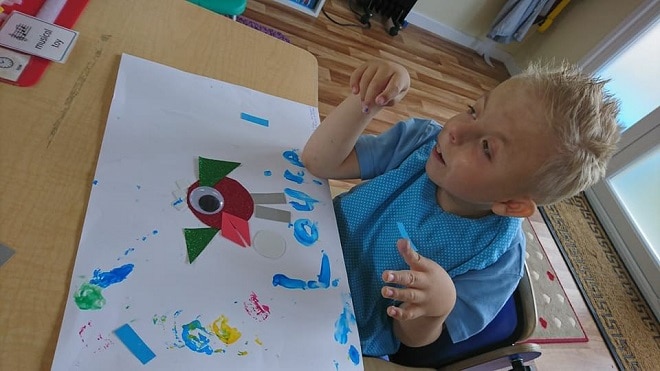 It has proved so vital that the couple now need larger premises to cope with demand.

The premises in Margate caters for 14 children with 10 members of staff. The new school at Quex will initially take 20 children and have 15 staff. After a period of 5 years a phase 2 would be considered which would involve the addition of further classrooms.

Anthony Curwen the managing director of Quex Park, offered Sara a plot of land to build the school and planning permission was granted this month.

Linked to the school is registered charity, Louie’s Helping Hands, which supports the youngsters by providing some of the valuable therapies they require. These include hydrotherapy, horse riding and art and music sessions. 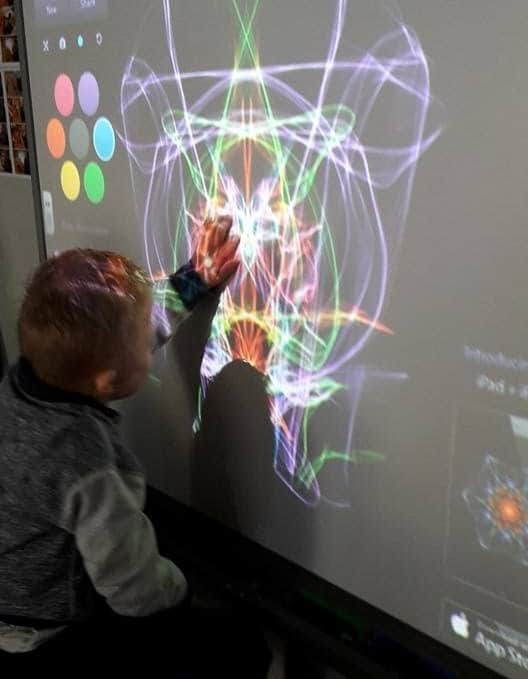 The charity was initially set up as a fundraising page in 2012 by Louie’s godmother Tania Horn.

Tania has now created a gofundme page to help hit the £100,000 target.

She said: “Our largest project yet just got very real and exciting, We have a school to build.

“Could you be a fundraiser? Are you a skilled trades man/lady and able to donate your time or materials to help with the build? Perhaps you’d like to be a sponsor?

“If you can help us in anyway please get in touch, we need you. In return we can promise you’ll be part of something amazing and we’ll supply cake!”