Travellers who were camped at a lay-by in St Nicholas-at-Wade have finally moved on but residents are left with an eyesore mess until the site has been cleaned.

The group moved on to land at Potten Street, by the roundabout, around two weeks ago. Despite constant reporting from the parish council to Thanet and Kent councils, the group had been on site since last month. 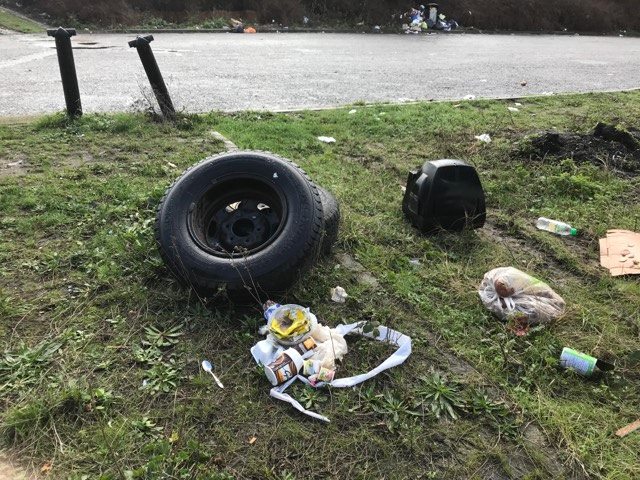 The site, which is near the Thanet Way at Thanet Earth and is owned by the county council, was last targeted by Travellers in October. 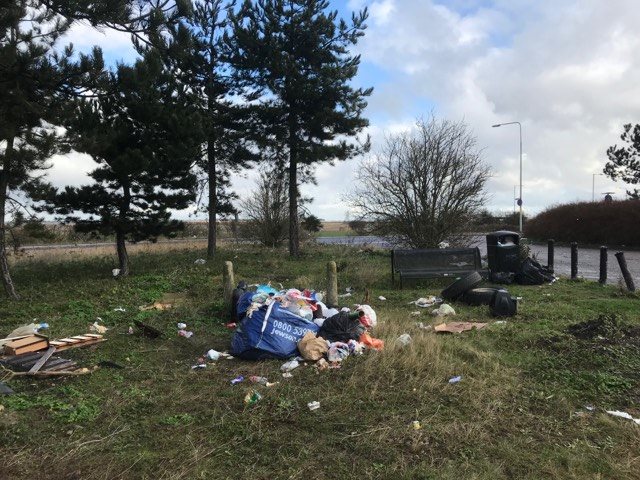 Some residents are now calling for the lay-by, which has also been targeted by ‘doggers,‘ to be blocked off.