Thanet council says it will have to fork out £800 to replace a fence stolen from a play park in Ramsgate.

Nearly all of the fencing has been stolen from the Warre Rec park off Newington Road.

All that remains of the fence are the posts and a few panels.

The park was also targeted last year when vandals destroyed the fencing in July, just two months after it had been installed. 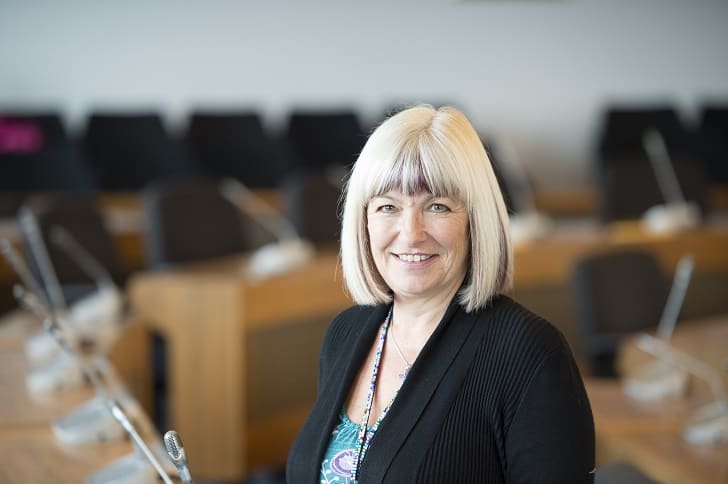 She said: “”It is incredibly disappointing to see that the fence has been stolen from the children’s play area of a public park.

“As a council we are legally responsible for ensuring play areas are enclosed. The fence was only installed last May and was subsequently vandalised in July when we spent over £250 on materials and staff time to repair it.

“It is absolutely outrageous that we have now seen the area vandalised for a second time in 12 months. This isn’t a victim less crime, it has a knock on effect. The money we’ll spend to fix it, which is estimated to be £800, means funds will be diverted from other planned improvements.

“Unfortunately, this kind of activity takes place under the cover of darkness but we would ask all local residents to be vigilant and in the event of any such incident we’d urge people to report it to the police as soon as possible.”