The former lead singer and song writer of 90s band The Candyskins will be in Cliftonville next month with his show for children.

For the last 10 years Nick Cope, son of Randall and Hopkirk actor Kenneth Cope, has been writing, recording and performing music for children and has established a fanatical army of little people and their parents from all over the world. 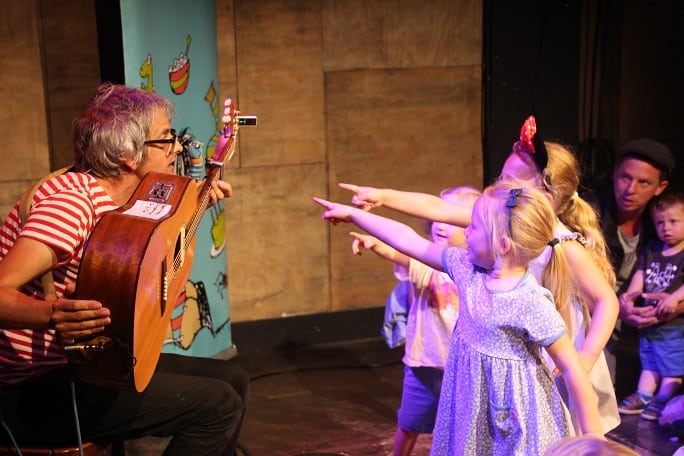 His five CDs of original family songs have become a must have for young families.

The father of three performs up and down the country at theatres and art and music festivals.

Comparing the shows to his Candyskin days he said: “”Performing to children is very much the same as performing to adults, only the people jumping around and screaming at the front are a little bit smaller.”

Nick will be at the Tom Thumb Theatre on February 11 at 11am and 1pm.