An appeal for photos of Thanet men who perished aboard the HMS Vanguard in 1917 is being made by the great niece of one of the victims of the tragedy.

Wendy Sadler’s great uncle Henry Metcalf was just 19 when he was killed aboard HMS Vanguard in July 1917, along with over 800 others.

The vessel exploded at anchor in Scapa Flow. Sixteen of the men who died are thought to have been from the Thanet area.

Since the Centenary commemoration last year Wendy has been searching for a photograph of every crew member lost, trying to put them all together again in one place.

She started with just the one photo of Henry but has now gathered some 175 pictures, including two of Thanet men Able Seaman John Solley and Lieutenant Reginald L Elgood, as well as Sandwich man Alfred Palmer.

They are among more than 30 men from Kent, including Dover, Deal, Canterbury, Folkestone and Faversham, who Wendy has managed to find photos of and some information.

Wendy said: “I have currently found 175 photos, but there are so many more to find.

“These are the only two photos found so far of the 16 Thanet men lost. And (with Alfred Palmer)they are three of 175 photos found out of the 843 crew that were lost on the ship.

“My aim is to make awareness of my project UK wide, as the sailors came from all areas, even Australia and Malta.

“I am asking people to check their old photos and family trees, to see if more unknown faces can be found.” 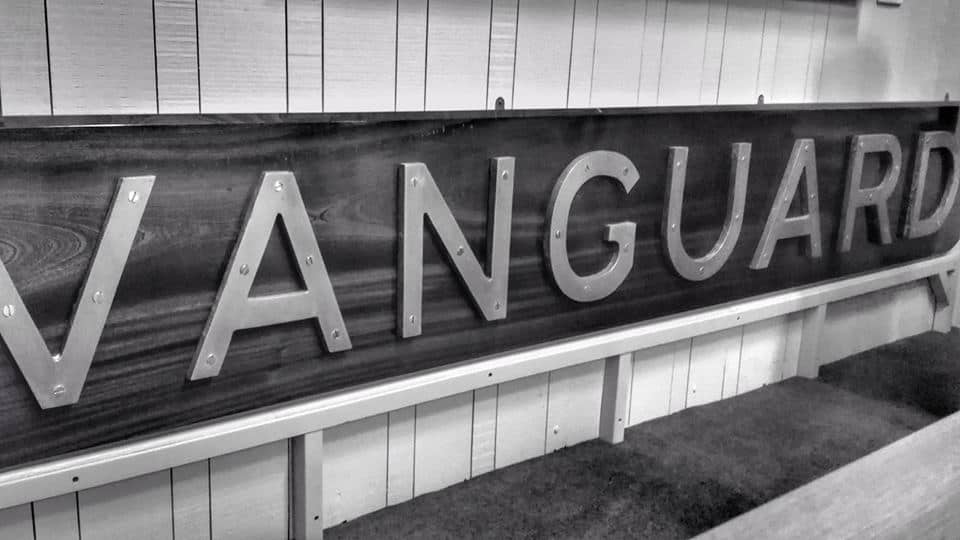 The Vanguard  was built in 1909 and was the eighth ship to bear theat name. It was one of the new generation of Dreadnought battleships.

But on July 9, 1917 while anchored at Scapa Flow following exercises there were a series of internal explosions, thought to be caused by an accidental magazine explosion.

The ship sunk and of the 845 men aboard only two survived.

Able Seaman John Solley was born on December 6,1885, in Ramsgate. He worked as a shoeblack before signing up with the Navy. He was 5’3″ tall with black hair and brown eyes.
He began his training at HMS Ganges as a Boy 2nd Class on January 6, 1902. His first ship was HMS Minotaur as a Boy 1st Class, moving to HMS Agincourt and Donegal, where he rose in rank to Ordinary Seaman on his 18th birthday.

By April 1905 he had worked up to Able Seaman and was posted to HMS Encounter after training at Pembroke. While stationed at this ship he was sentenced to 7 days in cells.

From January 1908 he was posted to HMS Dido, Aeteon, Triumph and Albion. His posting to HMS Vanguard commenced on April 10,1912.

Trained at HMS Ganges until 26 March 1915, he was then posted to HMS Impregnable the next day.
He also served on HMS Vernon before being posted to the Vanguard on 28th Aug 1915 til 28 April 1916.
He went for further training at Pembroke then returned to the Vanguard on.13 May 1916. He was 18 when killed. 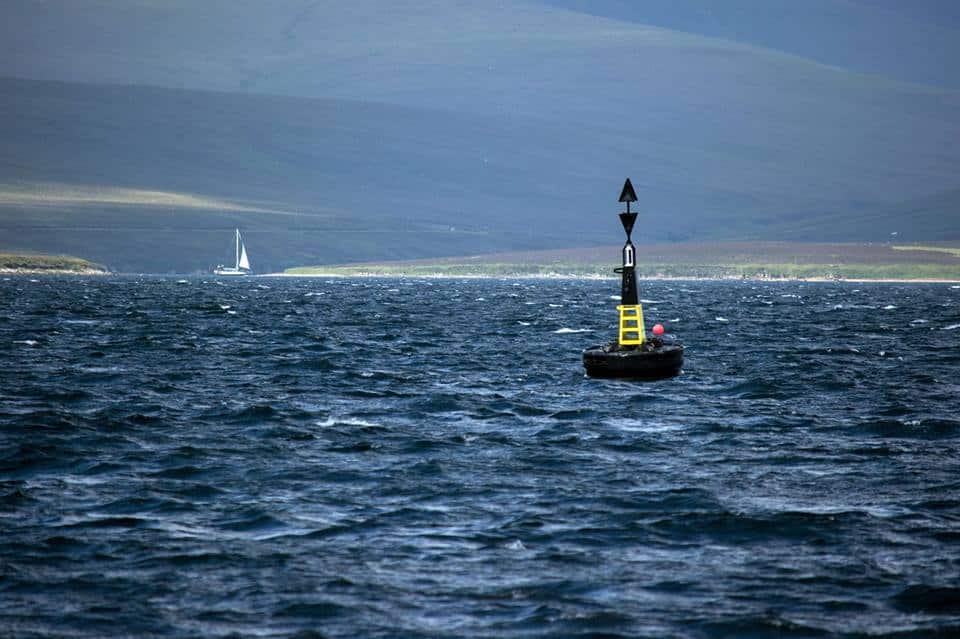 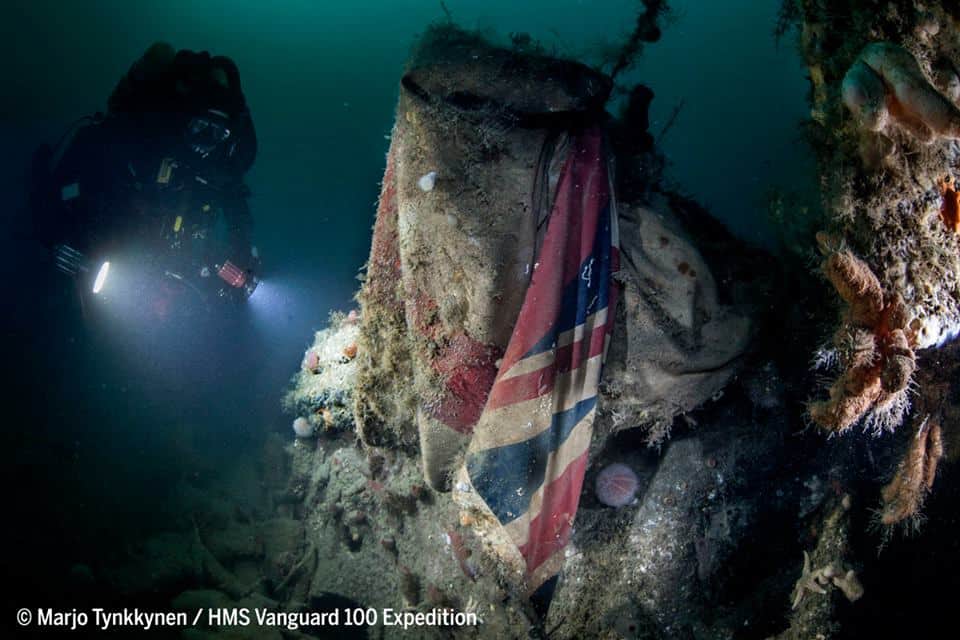 A report will be compiled and made available to the MOD, Historic Environment Scotland, Orkney Marine Services and other interested organisations.

HMS Vanguard is a protected wreck under the Protection of Military Remains Act 1986 and no diving is permitted on the site except under licence from the Ministry of Defence.