The event, which makes up the first part of a two-day Scene Swap, will showcase bands and musicians from Margate and Leeds’ DIY music communities on Saturday, January 13. 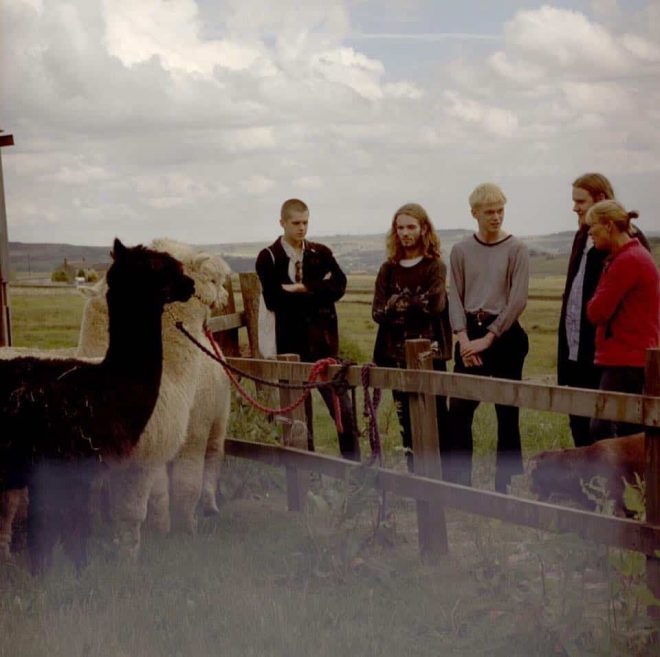 The second part of the scene swap will take place on Sunday, January 14 at Leeds DIY rehearsal space CHUNK where the bands will raise funds for Yorkshire based charity MAP. The charity provides tailored education for young people who are at risk of exclusion from the mainstream school system.

Doors open from 3pm – 1am.
All proceeds raised from the Saturday event will be donated to Oasis Domestic Abuse Service