Artists and writers behind household names including The Avengers, X-Men, Suicide Squad, The Punisher and Batman will be heading to Margate this April.

The organisers of The International Comic Expo (ICE) are staging the first Margate Comic Art Festival at the Winter Gardens on April 14 and 15.

The event will have an international guest list of famous comic creators and a selection of exhibiting artists, dealers and publishers. 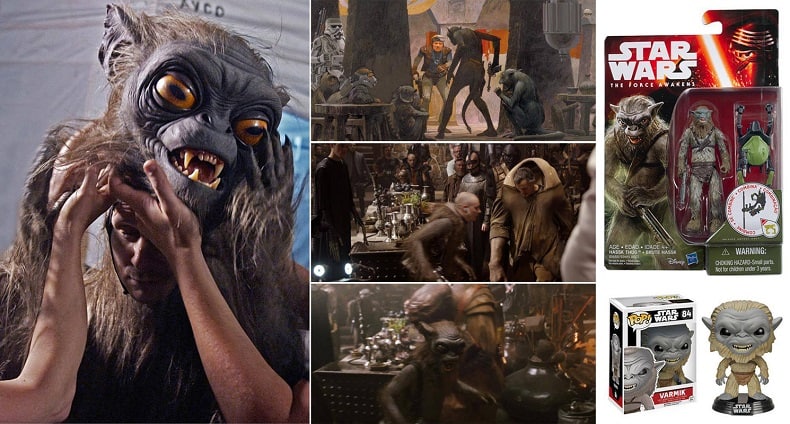 There are even going to be a couple of sci-fi film stars with appearances from Paul Warren (above), who has been in Star Wars: The Force Awakens, Thor: The Dark World and Captain America: The First Avenger and from Martin Bannatyne of Batman: The Dark Knight, Harry Potter and The Bourne Ultimatum.

Some of the biggest movies and TV series in the world found their origins in the pages of comics and graphic novel and the festival will be hosting creatives working for brands like Star Wars, Marvel Comics, DC Comics and Dark Horse Comics. 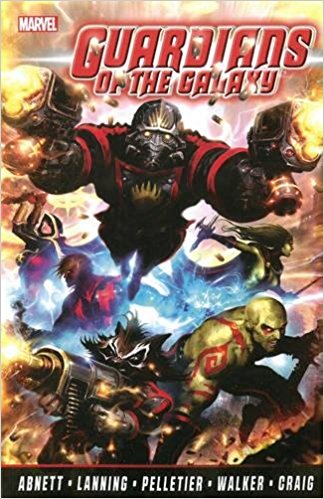 The weekend will treat comic fans, families and curious visitors to an exciting trade fair full of collectible artwork and rare comics plus a full programme of fun and inspiring events including guest interviews, art workshops for kids and, of course, the colourful costumed characters of cosplay. 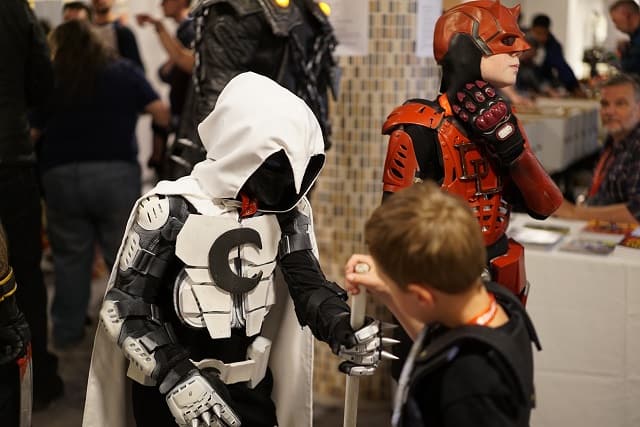 Organiser Shane Chebsey said: “ The local arts community has been very supportive so far and we hope to make the festival an annual fixture in our calendar and bring the magic of the comic art medium to Margate every year.” 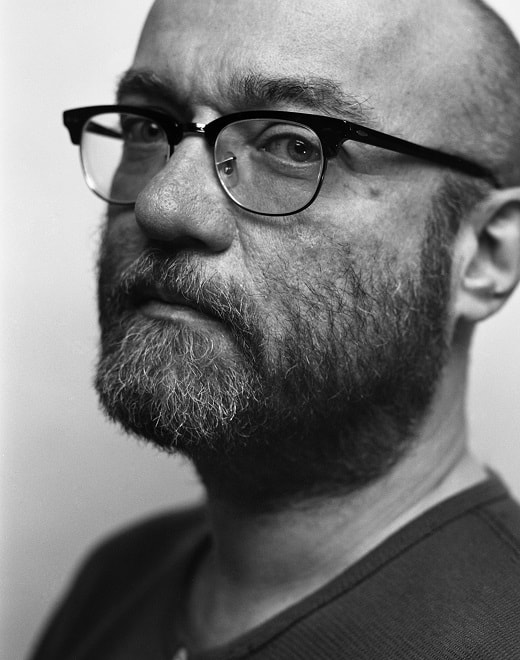 Dan Abnett – Writer on top selling titles for Marvel, DC and 2000ad, including Guardians of the Galaxy, Sinister Dexter and the new Aquaman Rebirth

Laurence Campbell  – Artist for Marvel and Dark Horse Comics. He has worked on titles such as The Punisher and B.P.R.D 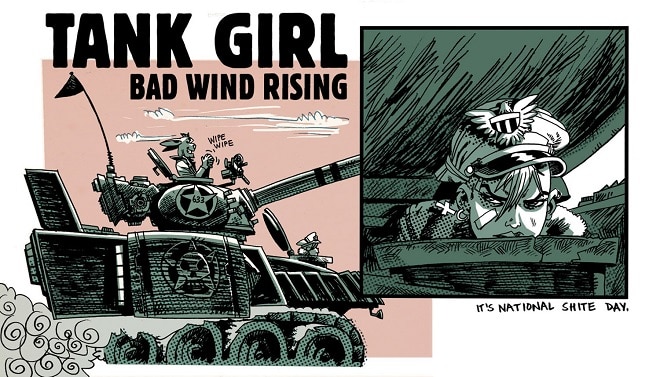 Rufus Dayglo – Rufus, who lives in Margate, and has worked on iconic titles such as 2000ad and Tank Girl

Simon Furman – The definitive Transformers writer, he is also famous for his work on Marvel UK titles like Dragon’s Claws and Death’s Head. 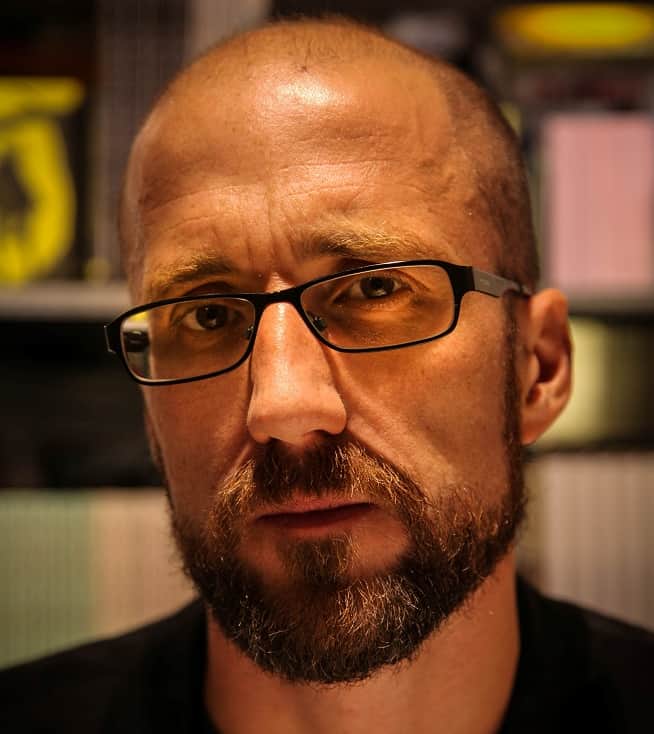 Kieron Gillen – Acclaimed writer on Marvel’s Darth Vader series, co creator of The Wicked and The Divine and reimagineer of Young Avengers, also for Marvel.

Emma Price  – Multidisciplinary graphic designer and illustrator, also living in Margate, who also goes by the pseudonym Tiny Master. Works on movie campaigns for Disney and Universal Studios and designs comics, such as critically acclaimed Cry Havoc and Savage Town and Angelic, all from Image Comics. 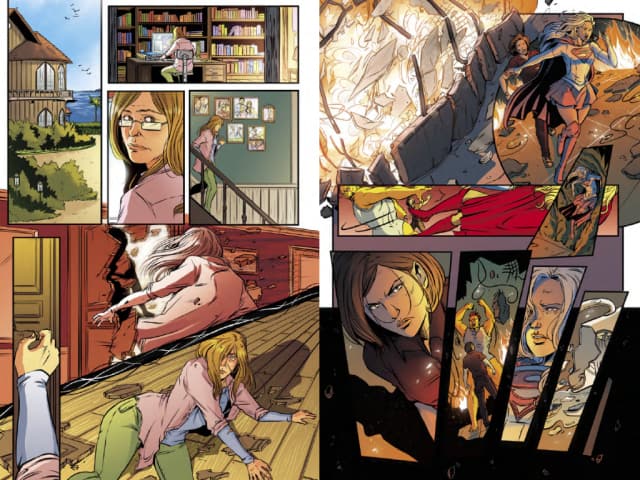 Emma Vieceli – Artist on Manga Shakespeare for SelfMadeHero, Young Avengers for Marvel Comics, Back to the Future for IDW and Comic Book Tattoo for Image Comics to name just a few. 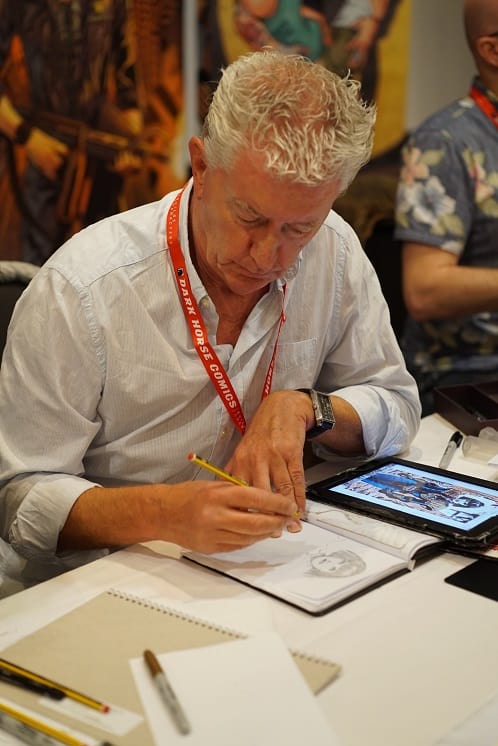 John Bolton – Award winning artist with work that is guaranteed to intrigue, excite and disturb you.  A highly skilled and frighteningly imaginative artist, Bolton’s classic techniques paint a realistic edge to horror and fantasy.

Over the last couple of years John has been working on a beautiful macabre story written by Lovern Kindzierski called Shame and published by Renegade Arts Entertainment.  He is currently painting the next trilogy in this series called Hope – Tales of Shame. 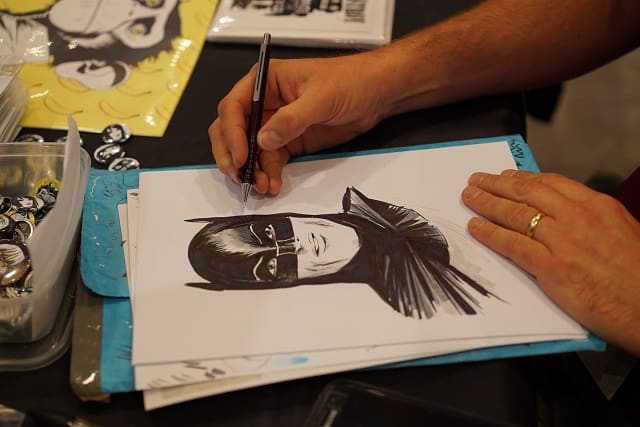 Doors open at 10am for early bird advanced bookings and 11am general public admittance on the door with the main event closing at 5.30pm.

Tickets start at just £5 for children and £15 for adults per day with special VIP passes at £50, which include the VIP party on the Friday evening with many of the guests and the Saturday night gala meal.

There is also a weekend ticket option for £25 and children 5 and under go free!

Find out more about the festival here