A weekend of free, 20-minute taster classes will be held at a new fitness and community studio, specialising mainly in Yoga and Pilates, based at the former Thanet Gazette building in Margate.

Union has taken studio space at Printworks Margate, alongside other new tenants including Curve Roasters cafe and general store and architects, a film director and composers who have taken office space at the site in Union Row.

The Union studio will be offering more than 50 classes a week and prospective customers can get a sample of those sessions on February 3 and 4. 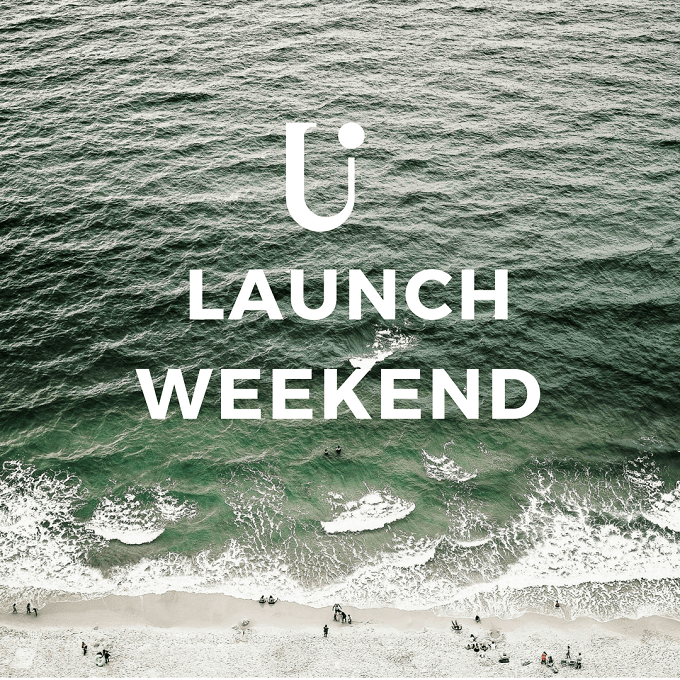 A variety of taster classes will run from 9am, last session at 3pm, including Pilates, assorted Yoga sessions for children and adults and a 90s workout.

Sessions need to be booked in advance via email at hello@unionmargate.com

The studio will then formally open on Monday, February 5 and, as well as the fitness classes, will offer a community choir and community classes which are donation based and for those who don’t necessarily have the money for an average Yoga class.

The Union team will be working with not for profit groups including Take Off and Yoga Acts. In total there are 15 instructors, all with extensive training and specialisms.

The studio space will also be available for weekend hire

Find out more about Union, the instructors and the sessions on offer, at https://www.unionmargate.com/

New life for the Gazette building

In August Thanet council granted planning permission to change the former GP surgery – and prior to that newspaper offices -into a mixed-use office and leisure site.

The couple’s proposal to move their practice from London to Margate creates two new jobs as well as a further six transferred from their current office.

Find out more about Printworks Margate at https://printworksmargate.com/

Originally known as Lyric House, the property is believed to have been built in 1870 by the owner of the Isle of Thanet Gazette as the printing works for his paper.

Journalists and the editor of the newspaper were working from the building up until 2009. The team moved to Mill House, then the Christ Church University site in Broadstairs and now work from Folkestone and Tunbridge Wells.

It was later used by Union Row doctors’ surgery but this was closed down in February 2016 following the resignation of Dr Henry. Patients at the surgery had to register with new practices.