The new year is almost here and some important decisions and events will be taking place.

Among them will be the trial of John Buchanan, who is charged with murdering Ramsgate dad Archie Ward last June and the full council decision on Thanet’s Draft Local Plan which is a blueprint for housing, business and infrastructure up until 2031.

January 8: The trial of John Buchanan, of St John’s Crescent, Ramsgate, for the murder of former Hereson student and Sunday League player Archie Ward, is due to begin at Canterbury Crown Court.

Mr Ward, 40, died after suffering a single stab wound to his thigh during an altercation in St Johns Crescent.

He had driven to nearby Bush Avenue but did not survive the injury.

January 18: Full council will vote on whether to approve Thanet’s Draft Local Plan. If it is approved there will then be a 6-week publication period between January 25 and March 8, 2018, when public comments can be made followed by submission to Planning Inspectorate in March 2018 and examination in June 2018.

However, in November Thanet councillors at an Overview and Scrutiny committee meeting voted overwhelmingly to reject the plan.

If it is voted down Central Government may step in and take over the plan.

January 17- March 27: Kent County Council will launch a public consultation into the removal of subsidies for some Socially Necessary Bus Services (SNBS).

One route in Thanet could be affected, the 42, 42A Monkton – Ramsgate service.

Some 78 SNBS contracts could be axed to make the £4million saving. These contracts currently provide 1.6m journeys per annum.

The company had planned to submit an application for a Development Consent Order to the Planning Inspectorate to allow a compulsory purchase of the site by the end of this year. It bought out the DCO rights from the original proposing company RiverOak corporation last December.

But that date has now been delayed.

RSP will hold the events on January 23 at the Comfort Inn in Ramsgate between 2pm and 8pm and on January 24 at The Kings Hall, Herne Bay, from 2pm to 8pm.

In the reworked plan SHP say a 1,199 metre section of the runway will be used for vintage and heritage flights.

The plan changes also include moving Manston’s two museums – subject to their agreement – to a new ‘Spitfire Quarter’ next to the runway.

The re-siting of the museums would leave the areas they are currently based on open for development – meaning SHP would propose to eventually build 4,000 homes across the 303ha space, an increase of 1,500 from original plans.

SHP has also revealed that Match Day Centres has signed up to run a football centre at the site.

The application also includes a country park, three new schools, GP surgeries, shops and cafes plus an opportunity to connect the site to a new link road to Westwood Cross.

February 8: Full council meets to approve the budget for the 2018/19 financial year. Proposals include a rise in the cost of some services to generate additional income for TDC of around £390,000, which represents an increase of 4.0% on the last financial year.

There are plans to increase fees for some on and off street parking, crematorium and cemetery services, green waste collections, refuse bins, harbour and port fees, licensing, building control and selective licensing and property services. A new charge will also be brought in for clinical waste.

February: A planning application will be submitted for the £2million project to reinstate the Victorian gardens and landscaping at Ellington Park, linking the new café building and toilets on the terrace to a refurbished bandstand.

The Friends of Ellington Park are carrying out a three-year project to renovate and restore parts of the park.

The two phase process began in January this year when the Ellington Park project secured design and development funding to ensure all aspects of the parks heritage, features and its current use are considered in the design.

These designs will be submitted to HLF in spring / summer 2018, for final approval. If agreed, works will start on the park in late 2018.

February 28: The Thanet Winter Shelter closes its doors. Seven church halls in Margate and Ramsgate provide shelter for up to 20 people each night, along with an evening meal, access to showers and bed and breakfast, between December 1 and February 28.

It is estimated that there are over 50 rough sleepers in the Thanet district.

March 31: Kent Community Health NHS Foundation Trust, which commissions  dental services, will not be renewing the contract  at Church Hill Dental Practice in Ramsgate when it ends on March 31. 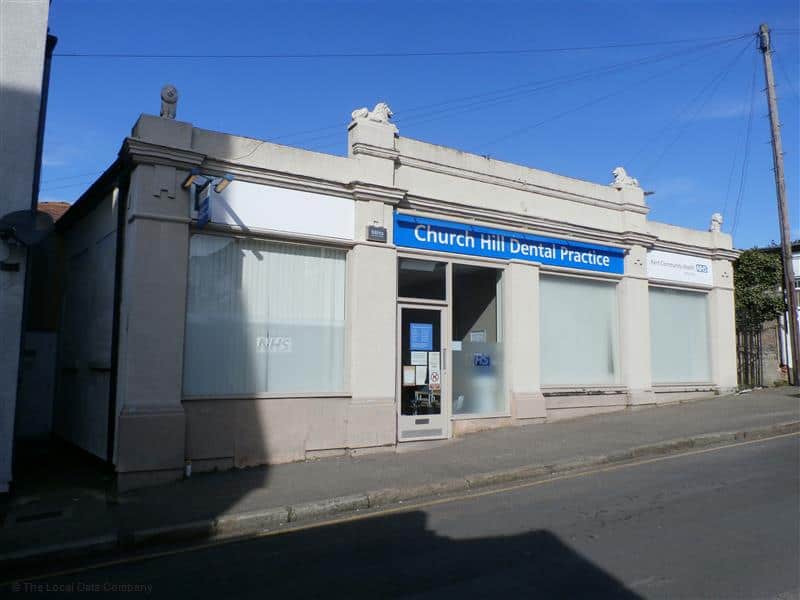 Around 8,000 people on the books now need to find a new dentist.

April: The 2018/19 financial year begins and the agreed budgets for TDC and KCC take effect. This may mean increased fees for some on and off street parking, crematorium and cemetery services, green waste collections, refuse bins, harbour and port fees, licensing, building control and selective licensing and property services. If there is a council tax rise for parish, district and county councils, police and fire service precepts this will also come into force.

Option one would mean A&E being operated at QEQM Margate and WHH in Ashford with a GP-led urgent care centre at Canterbury – much as the situation is now. Option two would be a new hospital in Canterbury with A&E but GP led urgent care not A&E at QEQM and WHH.

May 14: South Thanet MP Craig Mackinlay and two former aides will stand trial on May 14, 2018, on charges relating to false election expenses declarations.

Mr Mackinlay, 50, election agent Nathan Gray, 28, and party activist Marion Little, 62, have each been charged with offences under the Representation of the People Act 1983.

All three have pleaded not guilty. The trio will appear at Southwark Crown Court for a trial which is expected to last six weeks.

June 15-17: A massive history festival will take place in Ramsgate. The Royal Harbour History Festival will include living history camps of Vikings and Romans at Government Acre.

There will be a focus on commemoration, celebration and education, including a special schools’ festival which will be in line with the national curriculum, a ‘salute’ from a flotilla of Little Ships and a screening of the new Dunkirk movie on the beach.

One of the highlights will be a 25-minute cricket match between a Royal Harbour team and a Royal Navy side at the Goodwin Sands, some four miles offshore.

June: Contract withdrawal notices could go to operators running Socially Necessary Bus Services (SNBS)  routes that are eventually agreed for the subsidy axe, which is likely to mean the end of those services coming into effect from September 2018.

August: Construction of the new Ramsgate Fire Station in Newington Road is expected to be completed.

The building, on the site of the former Ramsgate Swimming Pool, will replace the current station in Effingham Street which has been in operation for more than a century and was designed for horse-drawn fire engines.

The aim is to have the new site fully operational by January 2019.

The university will gradually relocate courses to Canterbury over the next few years as it carries out its 10 to 15-year Estate Master Plan in which it plans to invest £150million in new buildings and facilities in the city.

This includes a £11million new arts building on its Canterbury campus, due to open in September 2018, and the transformation of the former prison to create  facilities for new courses, research and enterprise in engineering and technology.