A famous ‘pirate’ radio ship that could count North Thanet MP Sir Roger Gale, Radio Kent’s Roger Day and former KMFM and TLR DJ Johnny Lewis amongst its team is back on the airwaves after more than 25 years.

The station was branded illegal  when the 1967 Marine Broadcasting Offences Act came into force. 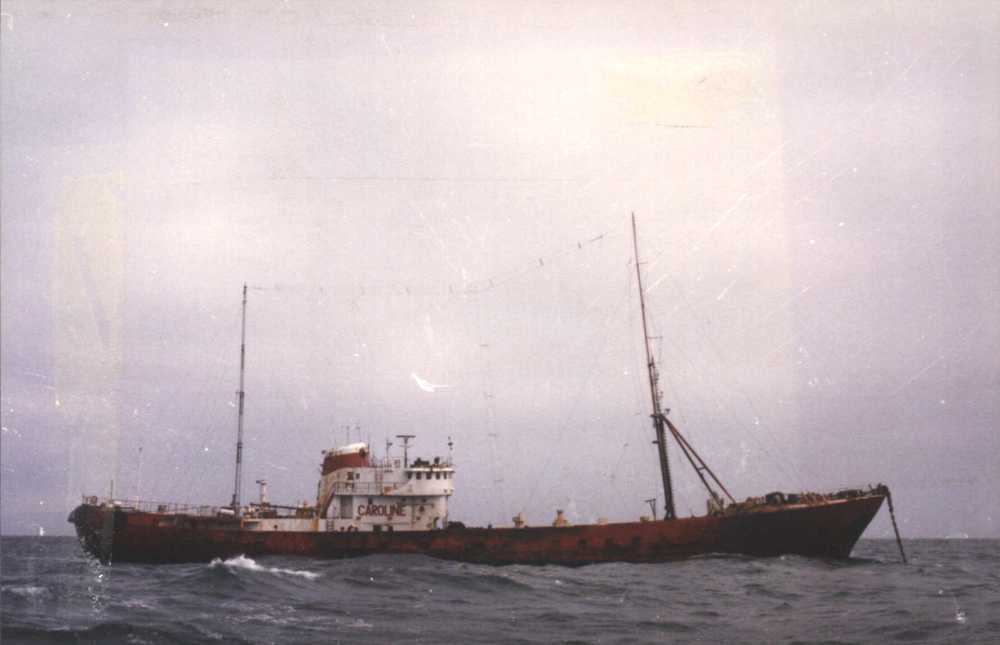 Radio Caroline continued to broadcast from off the coast, with several changes of ship, until November 1991 when vessel The Ross Revenge went adrift in the English Channel, grounding on the Goodwin Sands.

After 3 days she was pulled clear by tugs and taken into the Port of Dover where she was impounded by customs.

The station has since broadcast via the internet and digital service.

But a successful bid to Ofcom has resulted in a new community radio licence – meaning listeners in Thanet and further afield can tune in to the medium wave frequency of 648kHz – which once belonged to the BBC World Service.

The team are based once again on the Ross Revenge moored on the River Blackwater near Bradwell, Essex. 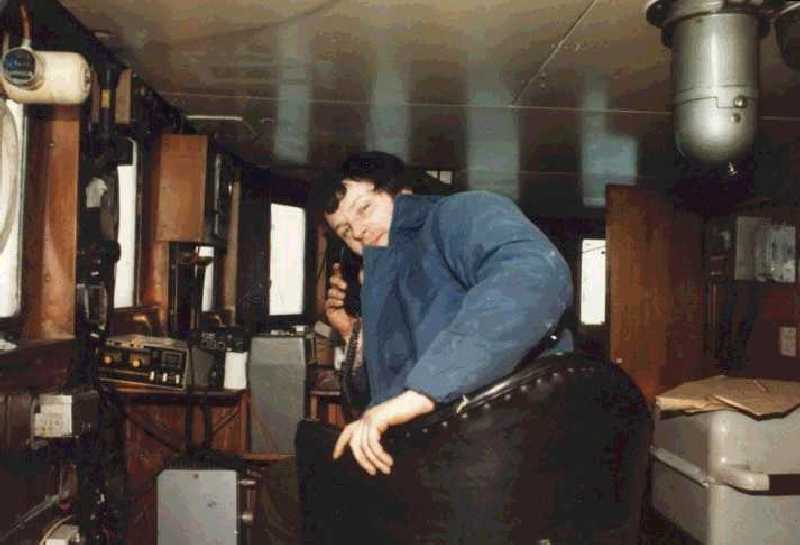 Johnny Lewis, who first joined the Radio Caroline team in 1977, said: “It is good to get back to where it started all those years ago.

“There had been a campaign, supported by people like MP Tracey Crouch, to get us back on air since about 2010.

“Once Ofcom announced we were getting the licence we began planning programmes and getting the transmitter up and running.” 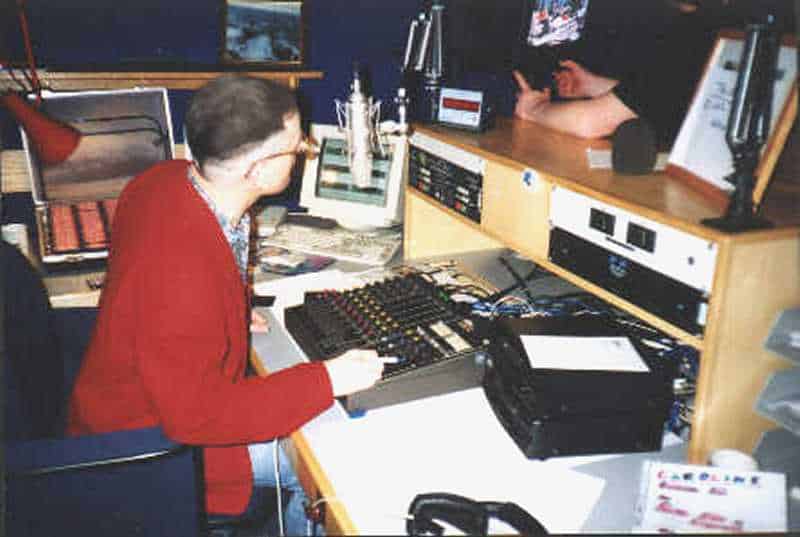 Johnny was the first voice on the airwaves this morning, at about 7am, with the station officially relaunching at noon.

Sir Roger said he was pleased the campaign had been successful. He said: “They have campaigned hard so I am pleased for them of course, but it’s not quite the same as rocking and rolling on the North Sea!”