There is just a week left until Christmas and it is likely to be a busy one for Thanet shops.

The final pre-Christmas week to Christmas Eve will be the busiest shopping week of the year so far, experts say.

Experts at the Centre for Retail Research say there is a lot of competition for custom and retailers are under pressure, so prices are being cut, especially by clothing retailers.

But it is not just the chain stores competing for trade. Thanet has a growing number of independent businesses – shops, cafes, restaurants – that can all offer something a little bit different.

The rise of the independent was a trend across the country in the first half of this year.

The first half of 2017 expeienced growth in the opening of independent shops and food and beverage outlets across Great Britain with a net increase of 762 new trading stores. This is significant in what is a challenging environment and where many chain retailers are closing stores.

Independents are an increasingly important stakeholder in every town centre up and down the country  with 65% of all the retail and leisure units across Great Britain being independently run.

The internet, customisation and providing a personal service is something that is predicted to fuel the openings of independents on the high street.

Alan Hawkins, CEO, British Independent Retailers Association (bira), said“It’s good to see independents, and the high street in particular, leading the way in net unit growth for the first half of 2017. The courage and we hope skill of the independent entrepreneurial spirit will fly long after the prophets of doom are silent.”

Shoppers looking to get their goodies from independent traders in Ramsgate will be able to browse the shops during late night opening this Thursday.

Independents open until 8pm include:

There will also be a free raffle, nibbles, Prosecco, mulled wine, mince pies, Stollen, poetry and special offers available in many of  the  independent businesses.

Ramsgate Tandoori will  be hosting a special event from 5pm – 7pm with a special offer of a free side dish.

The restaurant will also have live music and poetry performed by Black Bard and a professional henna artist who will be on hand.

There are also a host of Indies open during normal hours

Spread the joy – and the pound – across the isle 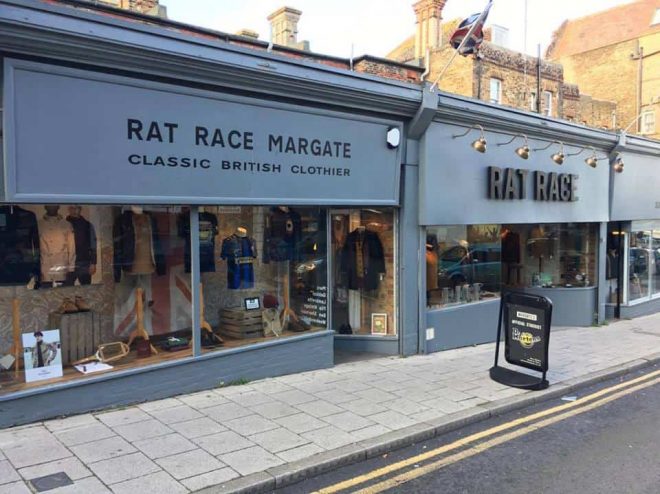 In Margate there isn’t an organised late night opening but there are plenty of independent stores if you are looking for something original. 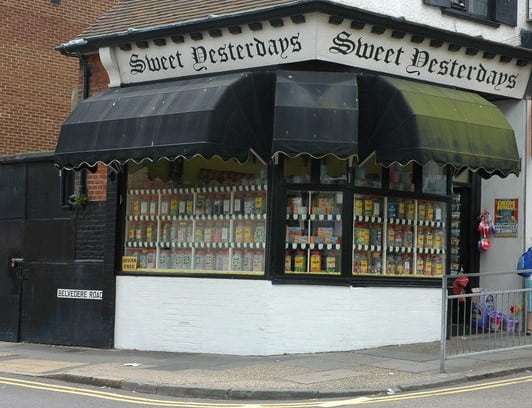 In Broadstairs there are independent traders throughout the town including House of Martin: Expressions; KIT; New Kent Art Gallery; Present Company, which is open until 8pm every night this week; Sweet Yesterdays; The Angel Rooms.