Tiffin tins replace the plastic containers generally used in takeaway services. The tins consist of a tower of three or four interlocking steel containers, which clamp together with a carry handle.

Hotel and restaurant owner James Thomas, who has worked at some of London’s top hotels including The Savoy, Claridge’s and The Berkley, said: “I was attending a wedding in India recently and thought tiffins would be the ideal solution for delivering hot meals to guests in the hotel’s 27 bedrooms. 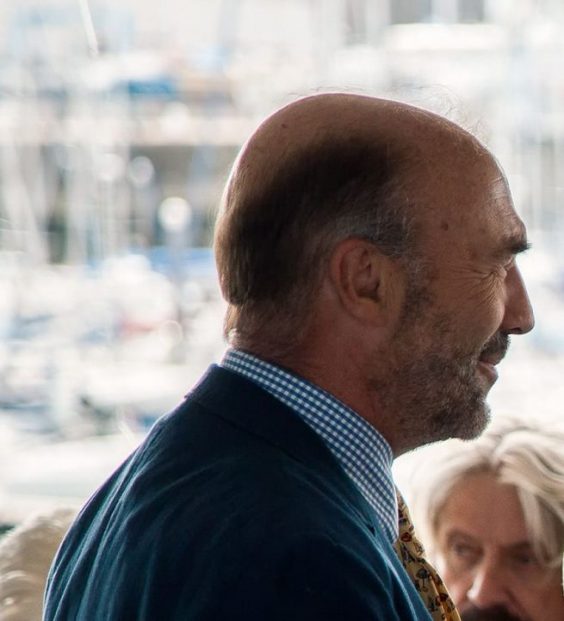 “Regulars to the Empire Room, disillusioned with the standards of typical fast food takeaways, have expressed an interest in options with higher culinary aspirations, like those available in London.

“I was moved by David Attenborough’s excellent Deep Blue BBC TV documentary series, showing the damage plastics cause to the environment.

“From that I decided we should be making a contribution to the health of our seas.” 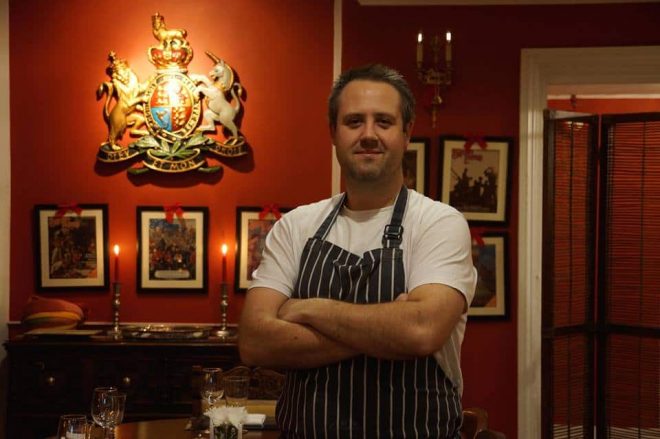 Michelin-trained head chef, Craig Mather, is expecting the new, and welcome addition to the Empire Room, to be a success, especially at dinner parties.

He said: ““Because of the Empire Room’s theme – recalling days’ of the Raj, the fact that we overlook the sea and are dependent on locally landed, sustainable seafood – an ecologically sound Tiffin Club, aimed at protecting marine life, makes perfect sense.”

Members of the Tiffin Club scheme will pay a nominal fee, which includes a deposit on the tiffin tins and a £5 donation to an environmental group committed to removing plastic waste from Thanet’s 7-Blue Flag beaches.

Craig is also considering offering a small, optional donation of 25p for marine conservation, matched by the restaurant, in the price of each tiffin takeaway order.

Customers can simply wash and swap the tins with their next takeaway.

To launch the new initiative the restaurant is looking to host a charity fundraising dinner in aid of marine conservation and will be donating £5 Tiffin Club meal vouchers to Thanet Coast Project volunteers taking part in their annual Beach clean, as part of the Great British Beach Clean.

Tiffins are ubiquitous in Indian cities and at railway stations along the country’s 40,000 miles of tracks.  India has one of the longest rail networks in the world.  The introduction of the railways by the British during colonial times, saw the advent of ‘Railway’ mutton and chicken’ dishes served in tiffins.