The dad-of-six passed away on November 6 at the age of 88. He had been living at Maurice House in Broadstairs since March. 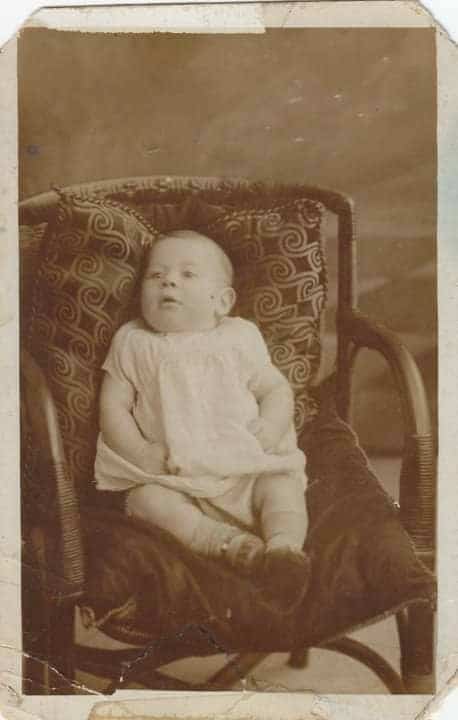 The family moved to Thanet in around 1935 when Cyril’s older brother Max went into a convalescent home due to a hole in his heart. Sadly Max did not survive.

The family remained in Margate with Cyril’s parents, Jack and Becky, running a hotel and opening Hoser’s Tea Gardens, complete with jukebox and slot machines, on what is now Hoser’s Corner. They also had Regal gift shops, which had one store based close to the entrance of Dreamland. 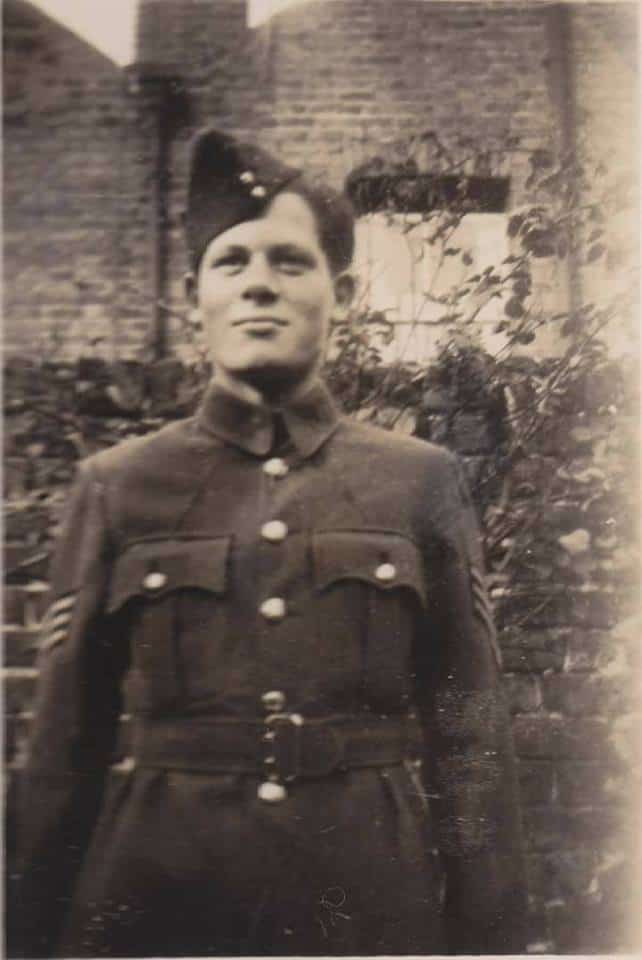 Cyril, who was the third of five brothers, joined the RAF as a 17-year-old and spent some time serving at the base in Manston.

He married Greta Gold when he was 23 and the couple went on to have four children together. 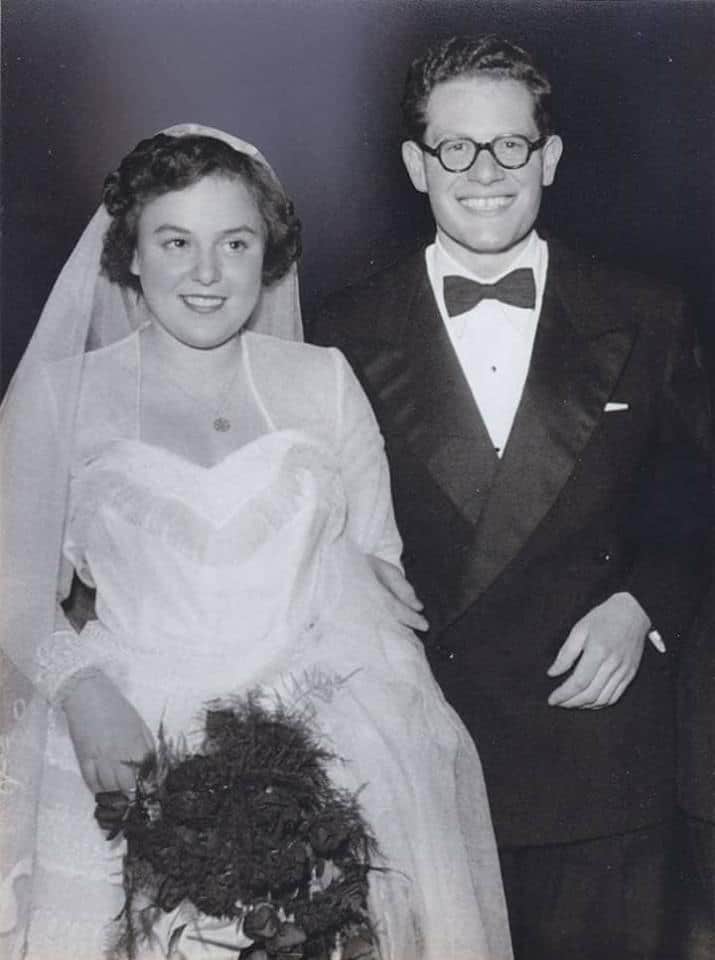 Cyril, who enjoyed tennis and swimming, always had an interest in politics and served on Thanet council in the 60s and 70s.

Daughter Maxine, named after Max, said: “He started off thinking about communism. His dad was a Labour man and so Dad joined the Labour Party.

“But then he decided the party wasn’t doing the right thing and he joined the Conservatives. He stood again (at Thanet council) and he got in again. A lot of people voted for him and he got a lot of things done.” 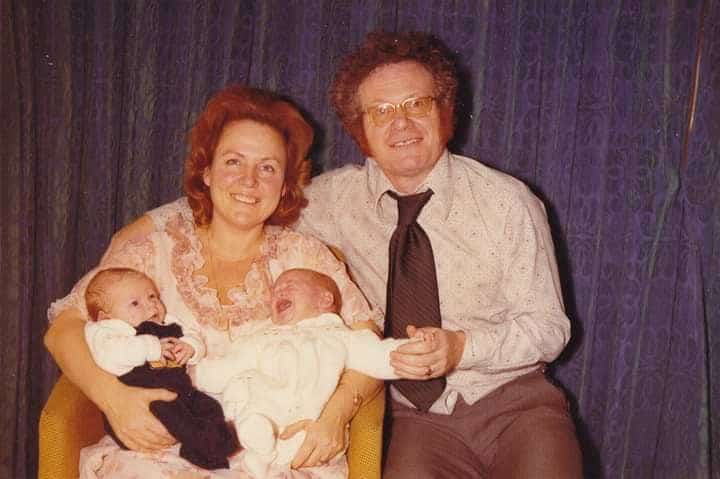 He was well-known for his Rolls Royce, with personalised number plate, and for even having Thanet streets named after his children!

Outside of politics Cyril would take his family to France and Israel, where they could learn more about their Jewish heritage, in a Winnebago van. 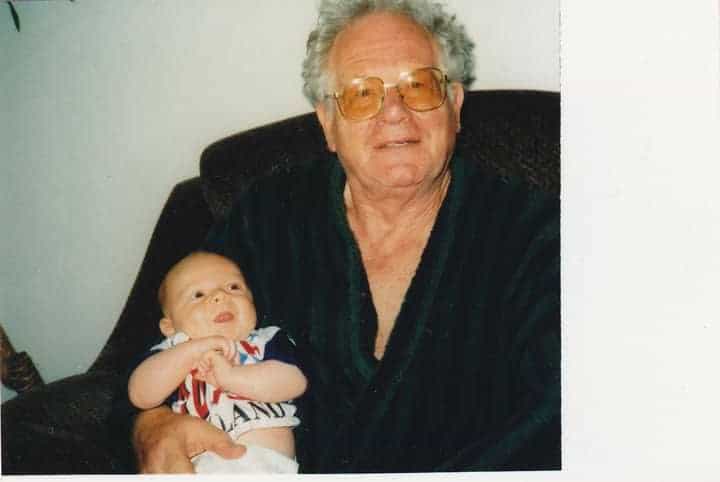 Greta and Cyril later divorced. Cyril fathered two more children. He spent his later years with partner Daphne Chandler (pictured above), who had a home in Wingham.

In the 1980s Cyril hit financial trouble in the property crash.

Maxine said: “He had hundreds of properties for sale but nothing was selling. He still had to pay the rates on them all and it took everything he had. In the end his house was repossessed, and he lost everything.”

It was at this time, in 1983, that Cyril was jailed for six years for fraud and forgery following a £3million plot where fake dollars and documents were created.

After serving his time Cyril worked as a taxi driver.

But a second prison sentence of 6 months was handed down in 1999 after Cyril was caught bootlegging. He had been using the money made on the cross-Channel trips to pay to visit his grandchildren in Israel. 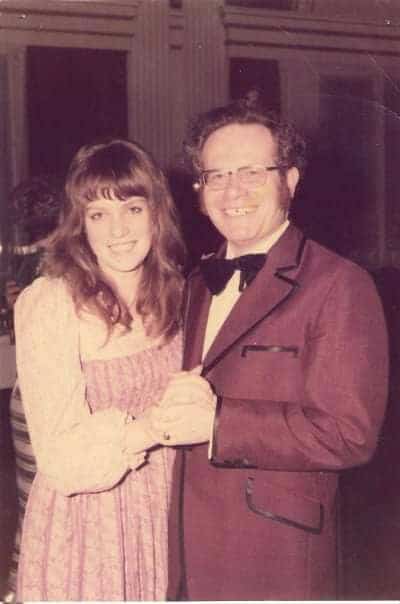 Maxine (pictured above with Cyril) said: “He did a bad thing but he did a lot of good things. He had lost everything and got in with a couple of bad people. But he had spent years helping others and he really cared about people.

“Dad was a humorous man but he was also no-nonsense. He was passionate. He was ill with Parkinson’s for a long time but was very brave, it’s a horrible disease.

“He had always been very strong, he love tennis and swimming and had a pool in the garden. He’d get up every morning, have a sauna and then a freezing cold swim!“