A special version of the classic story of Cinderella was among the festive shows performed by pupils at Upton Junior School in Broadstairs.

The Year 5 production of the rags to riches tale featured one of the biggest casts for any show staged at the school.

Head of Year 5 Nicola Sedgewick said: “We wanted all of our pupils in the year group to be part of the performance. 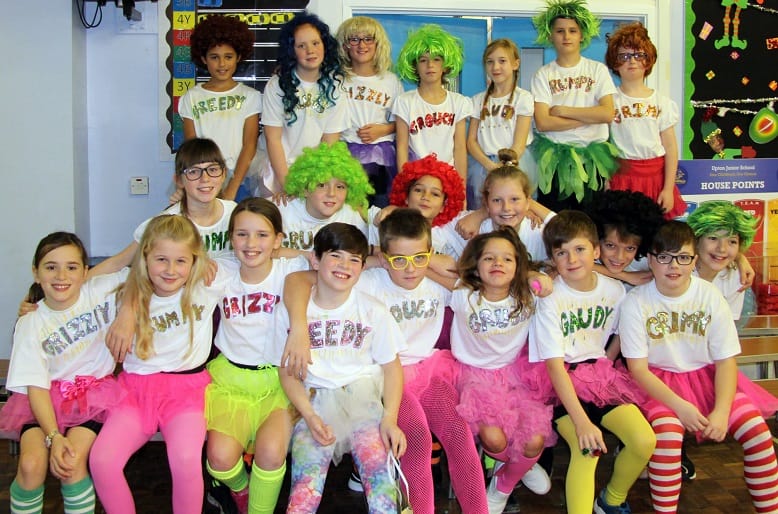 “So each class was responsible for one act, providing main actors and narrators in full costume.

“We had four separate casts to tell the story and maintain the flow of the storyline – each class had their own act which was divided into a number of scenes, and all the pupils were brilliant in their roles.”

It meant that there were a large number of ugly sisters, several Cinderellas, lots of dukes, mice, Fairy Godmothers, ghosts and Prince Charmings. 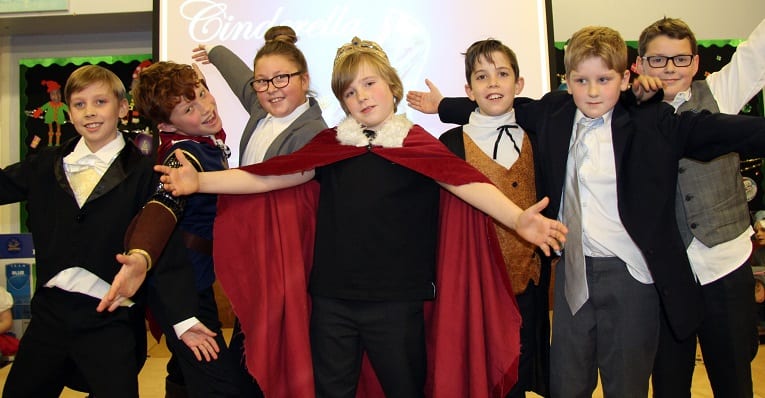 The energetic show with colourful costumes, song, dance and comedy was among a number of special afternoon assemblies during the last full week of term where each year group staged their own performance to family and friends. 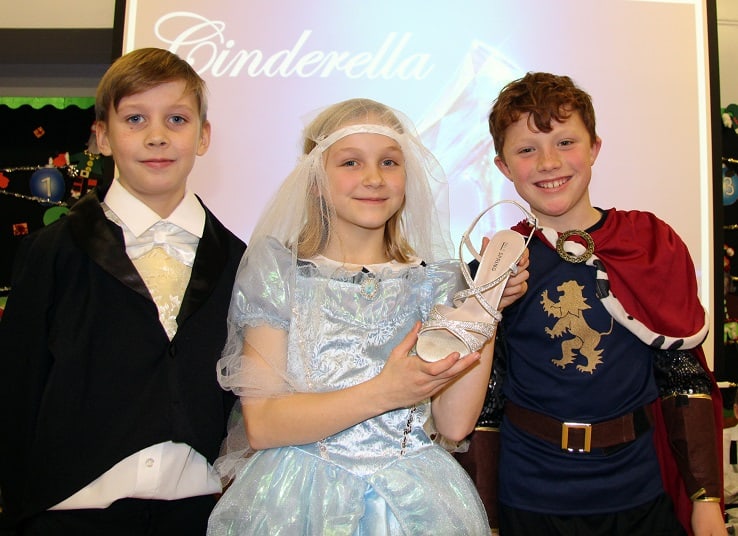 Other festive celebrations were a Christmas fair, a church service, and traditional festive dinner for the whole school over two days including decorated dining tables laden with crackers. 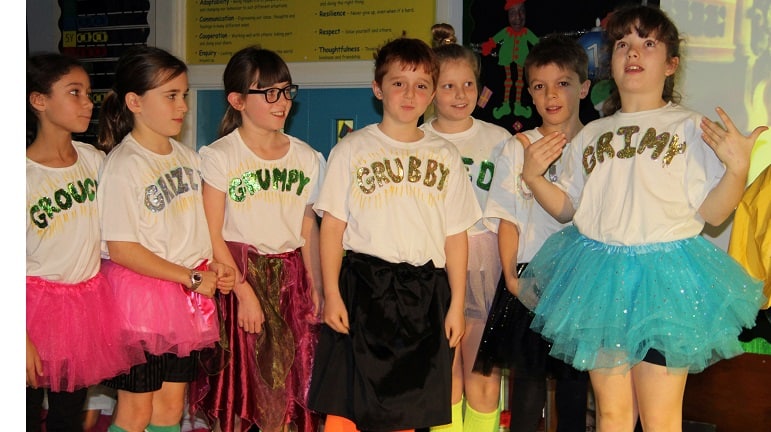 Head of School Darci Arthur said: “All of our afternoon assemblies were very popular. The pupils were fantastic and showed what a talented group we have at Upton. 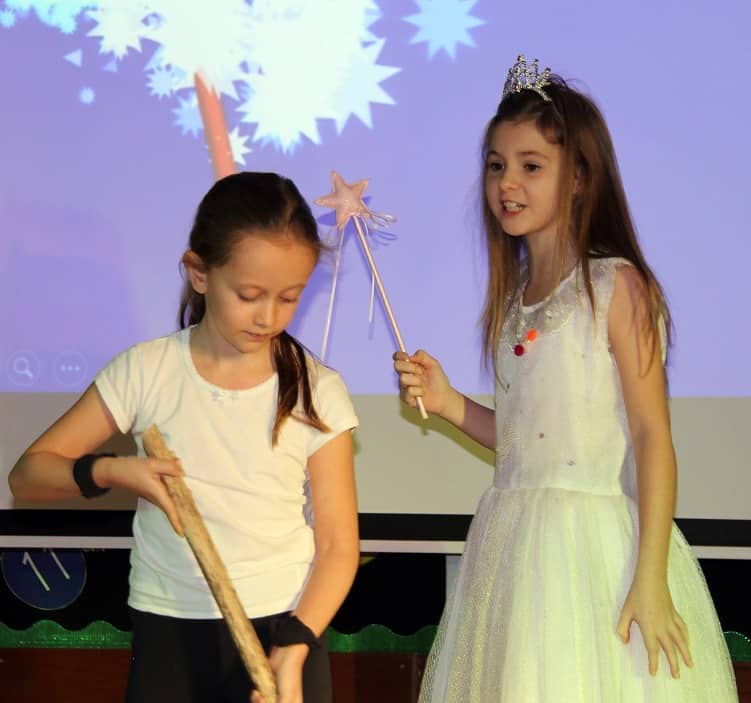 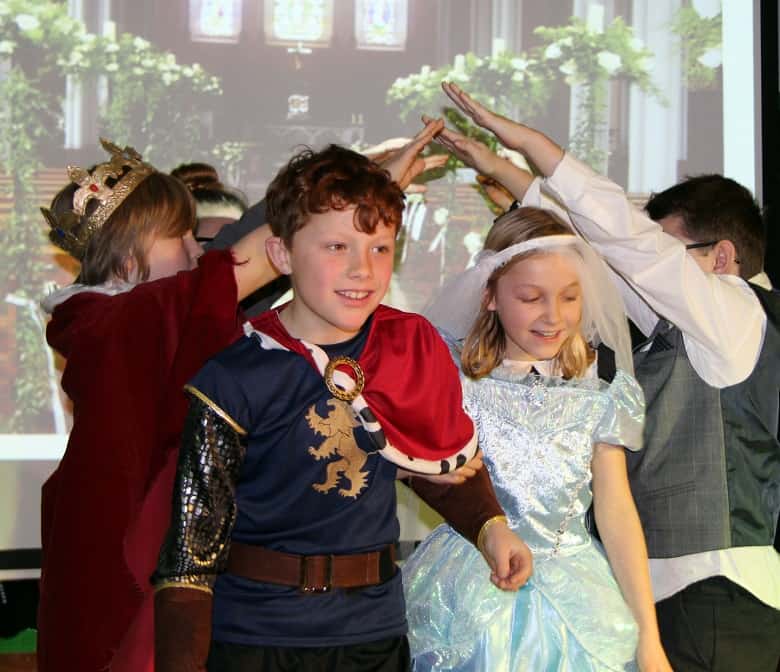 “Feedback has been excellent and big thanks go to the children, staff and our Upton families who ensured we really celebrated the end of a very successful term in style.”