A shocking 187 children in Thanet will wake up homeless and in temporary accommodation this Christmas, according to a new report by Shelter.

The number is the third highest across Kent, excluding Medway. Ashford has 221 children in temporary accommodation and Dartford 189 (not shown in table).

They are among 9,817 children in the South East without a permanent home. Across Britain, one in every 111 children is currently homeless, and with the country still at the mercy of a worsening housing crisis, 2017 has seen the highest numbers of homeless children in a decade.

Number of homeless children in temporary accommodation in Kent by Local Authority.

Shelter carried out in-depth interviews with children and their parents living in emergency B&Bs and hostels. This is widely considered the worst type of temporary accommodation.In the last year, 61% of the families helped by Shelter’s frontline services were homeless or on the brink of losing their home. With at least 14 families becoming homeless every day in the South East, the charity is calling on the public to support its urgent Christmas appeal.

In Thanet temporary accommodation costs could see the council overspend its 2017/18 budget by £900,000.

In a report to Cabinet members in September Tim Willis, Director of Corporate Resources, said the homelessness budget: “experienced pressure in 2016-17 as a result of increased demand for temporary accommodation. This pressure has increased during the 1st quarter of 2017-18.

“This has resulted in the council having to put people in expensive bed and breakfast and self-contained nightly let accommodation. A potential overspend of £900k is projected before the effects of management actions and mitigating factors.”

The use of emergency bed and breakfast has also almost tripled in the past two years – as have the costs.

The council will also investigate the possibility of offsetting homelessness costs following changes in the local government settlement for additional Business Rate income.

Earlier this month TDC announced that a contractor had been chosen to deliver a £9.2 million scheme to build some 51 properties in Thanet for social housing.

Figures, for June this year, show 2,123 households on the social housing waiting list. 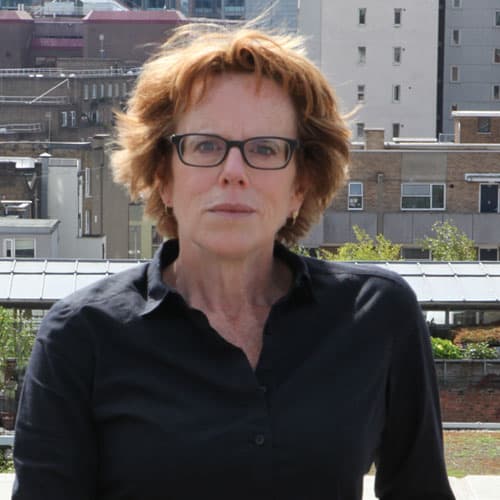 Polly Neate, chief executive of Shelter, said: “It’s a national scandal that the number of homeless children in Britain has risen every year since 2011. No child should have to spend Christmas without a home – let alone almost 10,000 children in the South East.

“Many of us will spend Christmas day enjoying all of the festive traditions we cherish, but sadly it’ll be a different story for those children hidden away in cramped B&Bs or hostel rooms. Imagine living in a noisy strange place full of people you don’t know, and waking up exhausted from having no choice but to share a bed with your siblings or parents.

“That’s why our frontline advisers will continue to work tirelessly to help more families fighting homelessness. But we can’t do this alone. We’re asking people to help a homeless family and make giving to Shelter their new Christmas tradition.”

In England 45% of families with children stay in temporary accommodation beyond the six-week legal limit.