More stars from hit show Game of Thrones have been confirmed for a festival in Thanet next year.

Last month actor Dean-Charles Chapman, who played King Tommen Baratheon, and German actor Tom Wlaschiha, who played the mysterious man of many faces, were announced as attending Thronefest – the Game of Thrones Festival at Quex.

Now The Isle of Thanet News can reveal Ayra Stark’s sword tutor, Syrio Forel – played by Miltos Yerolemou  – is also confirmed and will be offering a swordsman masterclass to lucky visitors. 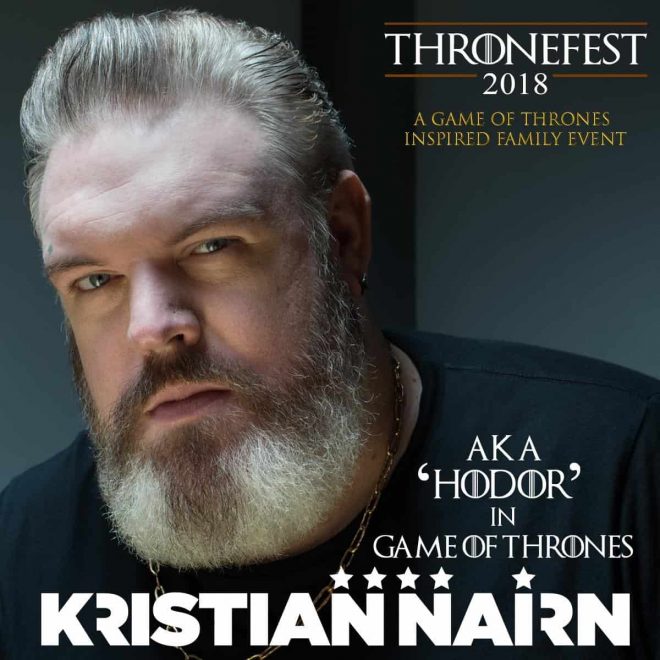 He will be joined by Hodor actor Kristian Nairn.

Tickets have been released for the festival, which takes place on Sunday, May 20 at Quex Park, Birchington. 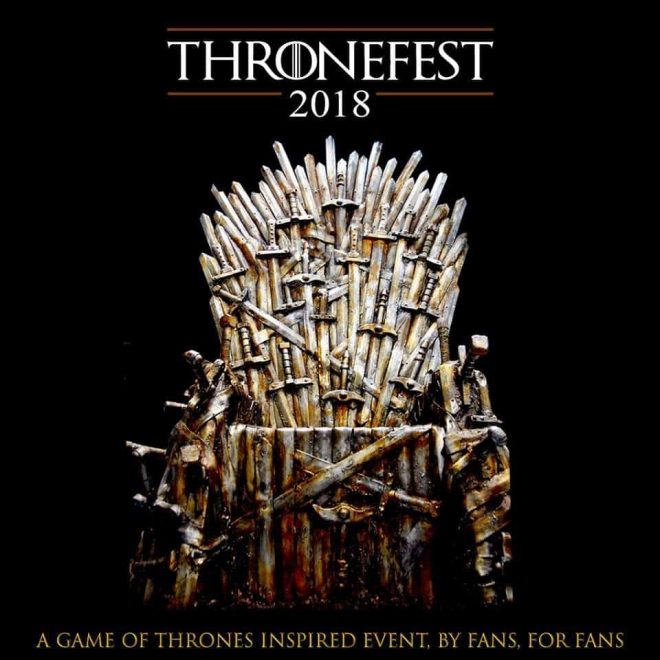 Other attractions will include the chance to take a seat on the Iron Throne, which has been built with incredible attention to detail, watch jousting competitions and see an unusual Raven display. 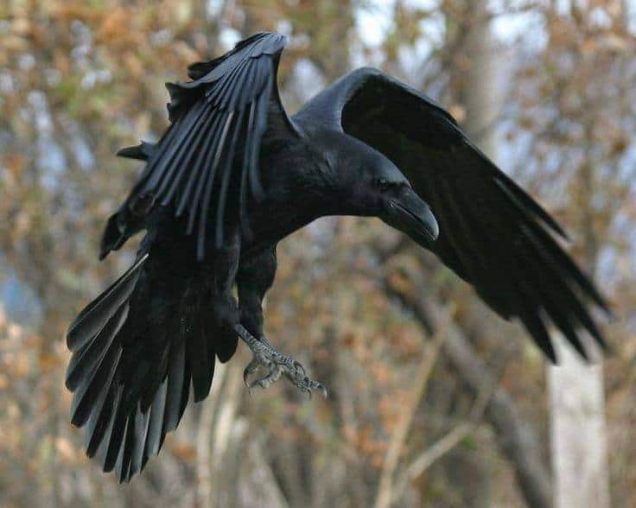 There will also be wolves, replica swords and props, including Ayra Stark’s ‘Needle’ and Joffrey’s crown, house shields and helmets and the golden prosthetic hand of Jaime Lannister, who is portrayed in the series by  Nikolaj Coster-Waldau . 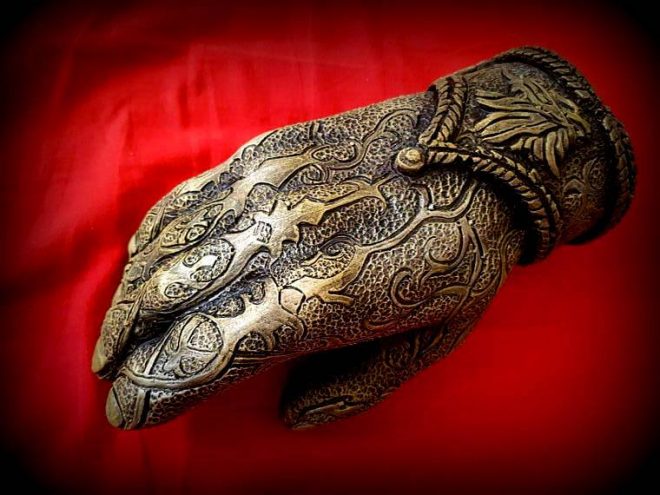 But that’s not all! There will also be a a 16ft smoke-breathing dragon, just like one of Daenery’s winged beasts from the HBO show, and medieval re-enactment teams.​

Gerald McCarthy, who has also organised the Southeast Airshow and Sci-fi By The Sea events, is heading up the event with Scott Turner, part of the BayPromo team. Gerald said “If you or anyone you know is a fan of this series, you need to put this date in your diaries.

“Our jousters have appeared in the series and will be taking on the fictional houses of Stark and Lannister, our archers have trained some of the cast and there’ll be authentic medieval reenactment teams that have performed for The Queen.

“We’ll have replica swords as used by Ayra Stark, Jamie Lannister and Jon Snow, replica shields and banners from houses that feature, lots of other props from the show, white walkers on horseback, a 16ft walking dragon, wolves and ravens, and of course people will be able to take their place on the Iron Throne, a carefully replicated masterpiece that people will simply love.

“The interest in the event has been phenomenal and we’d urge those interested to book as soon as possible to avoid missing out on what promises to be a great day.

“Although the series has a fairly adult theme, we’ve made sure it’ll be family-friendly, so if people want to bring the kids along this won’t be an issue.”

The event will be supporting the Autism Allstars Foundation.

Admission from 10am for early ticket holders, all other tickets 11am

People can book now, and check out early bird and early entrance offers, by visiting www.thronefest.co.uk