A burglar has been jailed for 30 months for breaking in to a Margate home while he was out of prison on licence.

Kaelun Moore, 26,  broke into the property in All Saints Road, Margate on 25 October.

The victim, who had left the house in the morning, returned back to find a box containing a quantity of cash missing and damage caused to the back door. 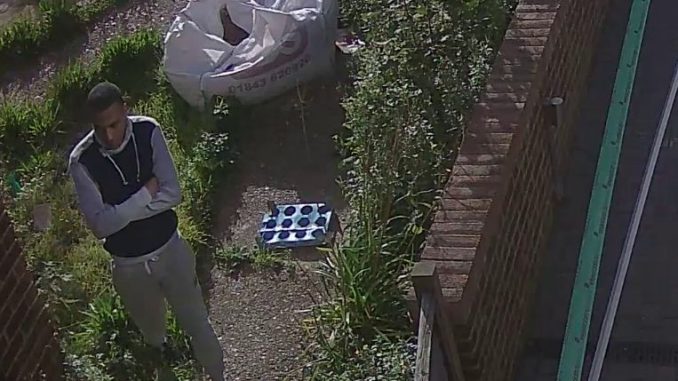 The victim found out the burglary had been captured on a nearby CCTV system and stills of the incident and Moore were shared on social media sites.

The same day a resident in Canterbury Road in Birchington answered the door to an unknown man asking if a ‘Michael O’Brien’ was at home. The man was told he had the wrong address and he left, but suspicious at the request, the resident noted the man’s appearance and car details.

The resident saw the CCTV images on social media and realised his visitor was Moore. He contacted the victim with the details of the man who had visited him and the matter was reported to Kent Police.

Later the same night, officers saw Moore driving the same car around Sturry in Canterbury and he was stopped and arrested. 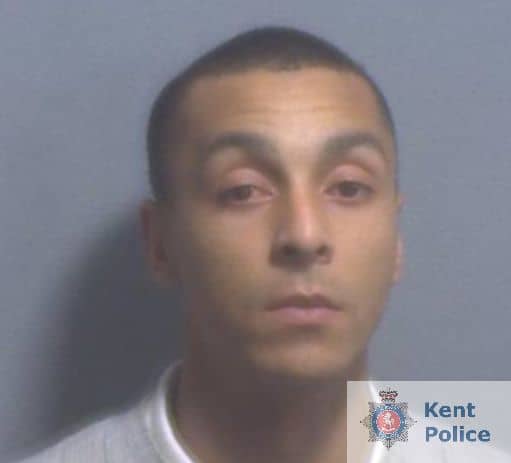 In court Moore, of no fixed address, admitted the break-in and also pleaded guilty to another burglary which was carried out on 3 October in London where he stole a gold engagement ring.

He was sentenced for the two burglaries on Friday 1 December 2017 to 30 months in prison.

Investigating officer Detective Constable Richard Cordery said: “Moore had previously gone to prison for burglary and was out on licence at the time he carried out these burglaries, showing very little regard towards the criminal justice system.

“I want to thank the quick-thinking community-minded resident who became suspicious of Moore and noted down the car registration  – information like this  can be so important in detecting crimes. The message is clear – if someone unknown knocks on your door and you think they are acting suspiciously, note down as much detail as you can remember and report it to police.

“Moore was arrested on the same day he carried out the burglary, and while this case highlights the benefits of having a CCTV system for your property, it is just one of a number of measures you can take to deter burglars and reduce your chances of becoming a victim of crime.”

For further advice on CCTV and protecting your property from burglars, click here.