Thousands of people turned out for the Westwood Cross Christmas light switch on last Friday (November 17). 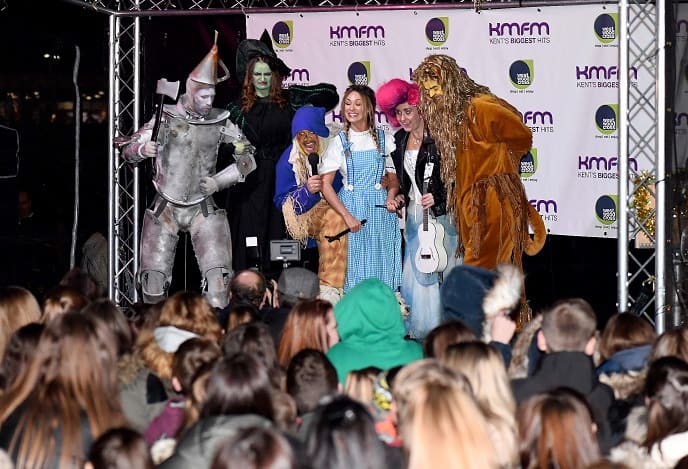 Sassy girl group, Lemonade, wowed the crowds with live music including a rendition of Instruction by Dua Lipa and a mash-up of Shape of You by Ed Sheeran and No Scrubs by TLC.

Gabby and Marcel, star of Love Island, switched on the centre lights, also marking the opening of the centre’s popular Santa’s Grotto. They also took to the stage to perform an energetic dance routine, as did Kelsie, from Broadstairs.

Centre manager Francesca Donovan said: “Our annual Christmas lights switch on always attracts thousands of visitors from across East Kent and this year it was bigger and brighter than ever. 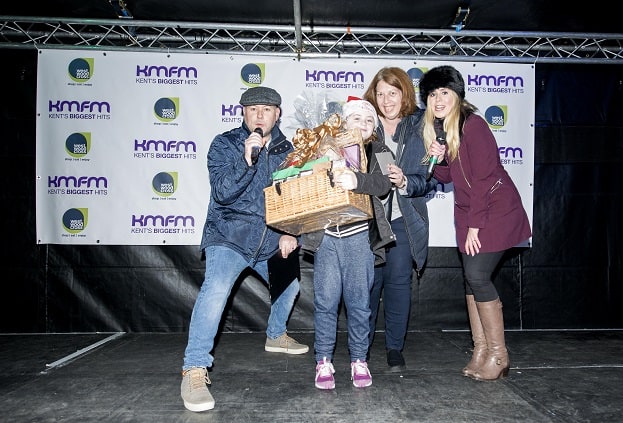 “Father Christmas even came and joined in, parading through the mall with his magical sleigh and bringing Rudolph and Frosty the snowman who danced all evening with the crowds.  We were thrilled to welcome celebrity guests from two of the biggest TV shows of the year and most importantly to provide entertainment to thousands of our guests. 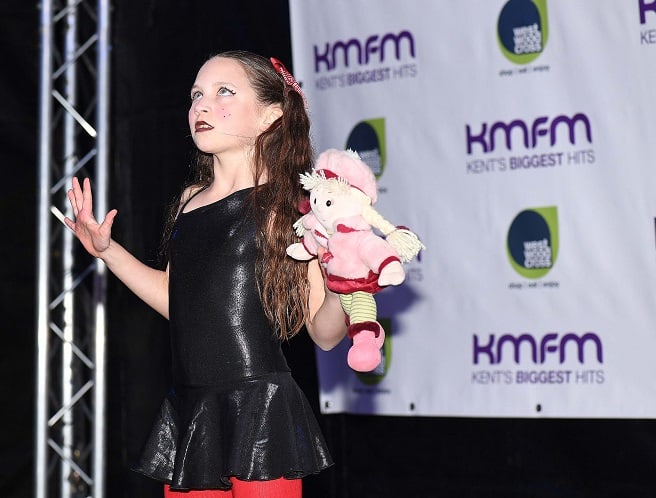 “With Christmas shopping in full swing, many visitors took the opportunity to stock up on gifts, relaxed in the knowledge that we offer free parking and that they can shop and dine out until late.”

This year’s Christmas competition allowed visitors to take part in the centre’s ‘name the reindeer’ competition. The winning name Sparkle McJingle Toes was suggested by Marie Whelan and her daughter. They were rewarded with a hamper full of Thorntons chocolates and a £50 Westwood Cross gift card.

Westwood Cross has now announced this year’s Christmas opening hours in the week leading up to Christmas: