New rides, music events and the return of Sunset Sessions and Screamland are planned for Dreamland in 2018.

Park operators Sands Heritage Ltd exited administration on November 3 and are now building an inhouse team, as well as recruiting a new CEO and park staff, to create a packed programme of events for next year.

Sands Heritage Limited went into administration in May 2016 – just under a year after the company reopened Dreamland amusement park. 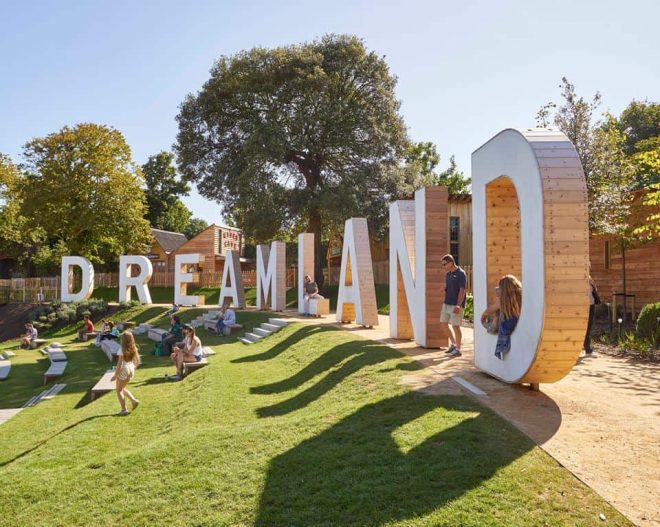 This year a £25 million investment from company Arrowgrass, which has bought up the shares of the operating firm,was used for re-landscaping, vintage rides restoration and the introduction of contemporary street food, eclectic bars, a main stage. 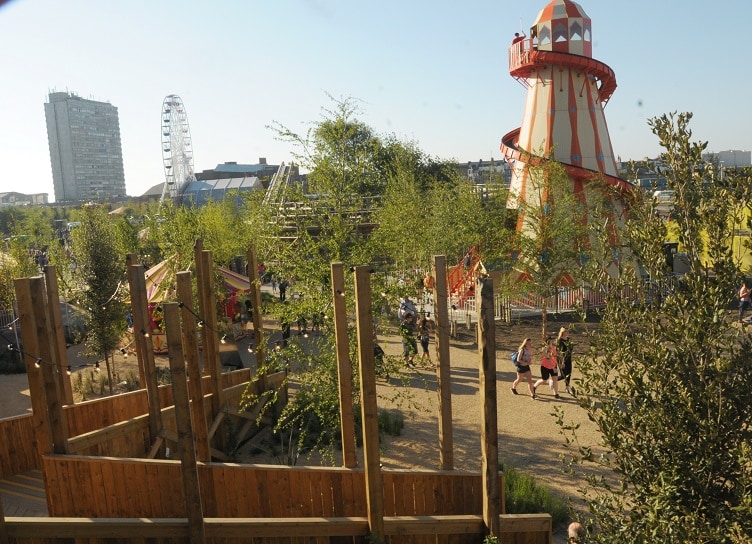 Renovations took place at the Cinque Ports pub, the Quarterdeck Brewhouse and former Escape nightclub – now Ziggy’s rooftop bar – and the charge for park entry was ditched in favour of wristband offers. The changes resulted in a ‘Company Voluntary Arrangement’, allowing the firm to come out of administration and continue trading.

The new-look park reopened on May 26 and attracted some 500,000 visitors over the Summer.

Now Dreamland is on a firm footing to plan for the future and there is an outline programme for 2018.

New rides will arrive in stages  although bosses at the park are yet to reveal exactly what rides are coming in but say they will be themed and aimed at family entertainment. 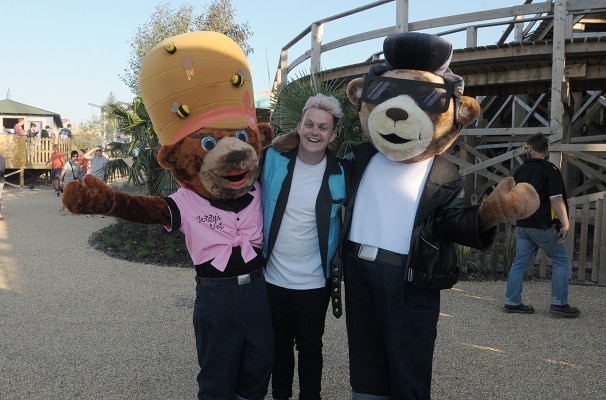 Events kicking off 2018 include gaming festival GEEK from February 16-18; The Selector and The Beat on February 24; POW (Power of Women) festival in March and the Undercover Festival on April 13-14.

Sunset Sessions will return, although next year there may be a nominal charge.

Screamland 4 will be hosted in October, this time for 8 nights and with some changes planned so queues do not build up at the mazes.

A Day of the Dead will be held at the start of November and Frosted Fairground will return for December.

There will also be a focus on corporate events.

Jennie Double, Commercial Director at Dreamland Margate said: “Exiting administration is great news for both the organisation and for the regeneration of Margate. It means that we can look forward with real confidence as we continue to deliver the Dreamland experience to our guests.

“We are really excited for the future and we are building strong foundations across the entire business. This includes increasing our permanent team, which also contributes to our positive effect on the local economy.

“Dreamland is committed to delivering even more events in 2018 and this, together with an increased ride line-up, will ensure that we are widely recognised as a unique entertainment venue in the South East.”

Arrowgrass is expected to invest more money. The firm is currently putting together a masterplan which includes proposals to acquire a leasehold interest in Arlington House and arcade – with the possibility of buying the freehold from Thanet council.

The lease for the 18-floor, 1960s block is currently held by company Freshwater with day-to-day management in the hands of Trinity (Estates) Property Management Limited. 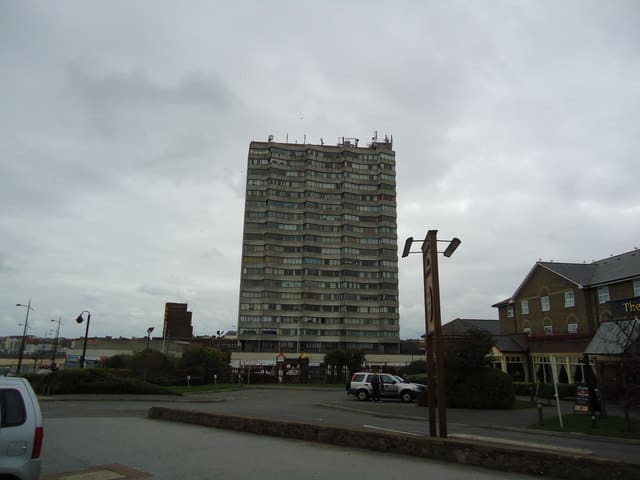 But Arrowgrass is looking at “significant” investment in the site as part of the masterplan for Dreamland and Arlington. More property acquisitions include ‘Godden’s Gap – the former amusements site – and the fish and chip shop, both on Marine Terrace.

The derelict buildings at 10-14 Belgrave Road  at the rear of the park have been bought and will be demolished and land at Eaton Road also now belongs to Arrowgrass.

Proposals include making improvements to the entrance, examining what else can be done with the ballroom and the Hall by the Sea and some layout changes which will include re-siting the info desk and possibly replacing the roller disco with a new attraction.

The amusement park will be closed, other than for planned events, between January 3 and March 30. A re-opening party is then planned.

The last events this year are the 450-metre ice rink, opening on December 1-January 3 and The Frosted Fairground which opens on December 2.

The Frosted Fairground  will also have a special appearance by favourite Christmas characters The Snowman and The Snowdog, a grotto, live music and special seasonal food and drink.

On the opening day, December 2, lights across the park will be switched on.