But the Bromstone pupil, from Manston Road, is also living every day with crippling juvenile arthritis.

The condition means Lily suffers from swollen joints, sometimes cannot even move her jaw and has to have regular steroid injections.

She takes the drug Methotrexate – which is also used in chemotherapy treatments – and has a weak immune system meaning winter bugs can easily end up in a trip to the hospital. 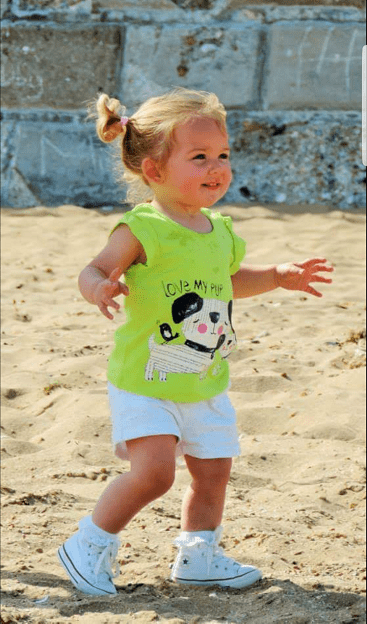 Lily’s mum Leanne Thompson, 36, said: “When Lily was one-and-a-bit we noticed she wasn’t walking and her knees were very swollen so we took her to the doctors. It took about 6 months to finally get her diagnosis of juvenile arthritis.

“She has times when she is really poorly and can’t get out of bed. She can’t straighten her knees and elbows.

“Her immune system is really low so she can’t handle bugs and is poorly a lot in the Winter.

“Some mornings she can’t even open her jaw, which is bad because she loves her food – a ploughman’s or Sunday dinner.

“People don’t really understand about juvenile arthritis and think Lily is ok because she is always smiling and laughing but it can be awful for her. She misses out on such a lot with her friends.” 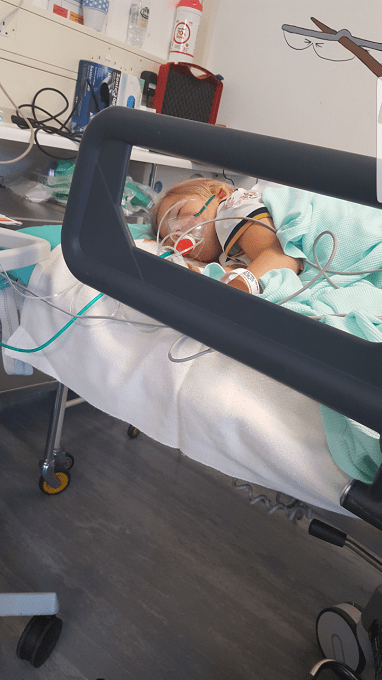 The condition means Lily has steroid injections every week, has to have her blood taken and go to regular appointments at QEQM and Canterbury hospitals as well as twice yearly checks at Great Ormond Street.

She also needs regular eye tests as there is the risk the arthritis could spread and result in blindness.

Leanne and fiancé Alan Baldwin have been told there is no definite prognosis on how the condition will develop. Six months ago Lily appeared to be in remission but has now suffered another set back. 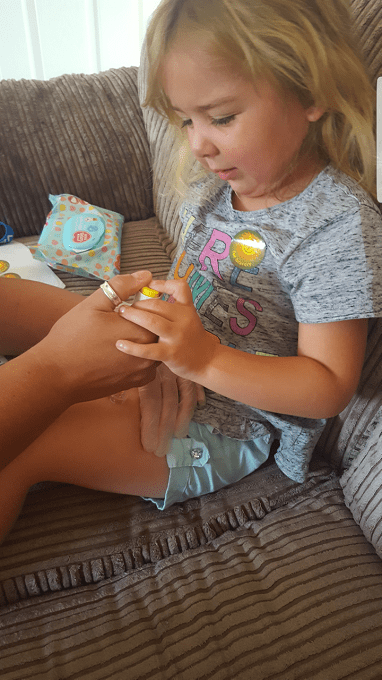 Leanne, who is also mum to Ella, 11, and two-year-old George, said: “The injections have helped her a lot but she has so many things she has to go through.

“She is a trooper though, she’s amazing. She’s cheeky, sweet-hearted, happy and just brilliant.”

A high spot for Lily has been a trip to Wembley arranged through Rays of Sunshine. The charity was formed in 2003 to brighten the lives of children who are living with serious or life-limiting illnesses, between the ages of 3-18. 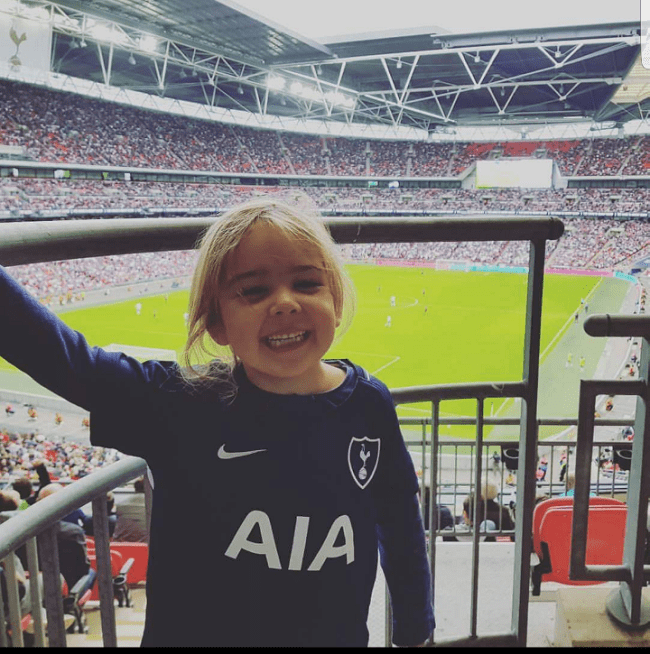 Leanne said: “They gave her tickets for Wembley. Lily is a huge Spurs fan and absolutely crazy about football. We didn’t know anything about the charity until the hospital told us.

“Now Lily wants to raise money to give another child a wish.” 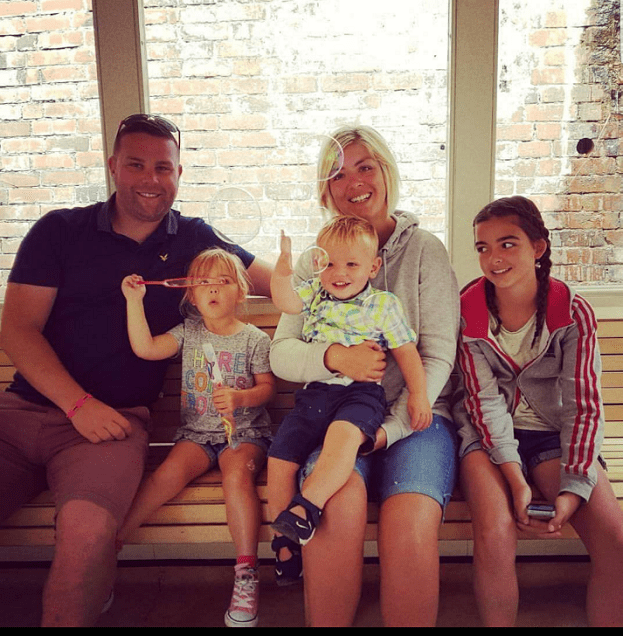 The family have teamed up with friend and fitness trainer Loz Elliot to hold a drum n bass  charity workout on Monday, December 4.

The session will be held in a studio above the indoor bowls centre, St George’s Lawn, Cliftonville, from 6pm to 7pm.

The class will cost £5pp and that money will go to Rays of Sunshine.

Click here to find out about Loz’s fitness sessions

Lily and her little brother George will also be guests at the Special Stars Christmas party being held by Princess World with The Isle of Thanet News.

The party, at the Princess World venue at Westwood Business Park, will host the character-filled party, with gifts for the children, food and drink, games and a special visit from Santa.

We are asking you to nominate a youngster who you think deserves this treat. Just tell us their name, age and address, along with your contact details and a summary in 250 words or less saying  why you have nominated them.