A Ramsgate dad of two will take an icy plunge into the sea to raise money for the Ronald McDonald House charity.

The New Year’s Day challenge is Joshua Carr’s way of thanking the charity, which provides accommodation for families with children in hospital, after it helped his family through a traumatic time during Christmas 2014.

On Christmas Eve that year Joshua and partner Vicki Morriss took their 9 week old son Freddie to the doctors after he became very ill with bronchitis and was having difficulties breathing and feeding.

The couple, also parents to Lilly-may who was then 3. were told to take him to QEQM’s Rainbow Ward immediately.

Freddie spent three days on the ward but his condition was deteriorating. 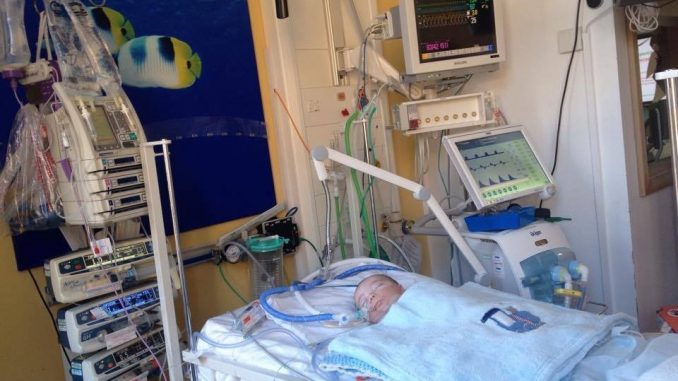 Joshua said: “He was struggling to breathe and his tiny body was starting to give up on him. On Boxing Day I received a call at work, telling me I needed to get to the hospital. Once I arrived all our family were around him, and then I could see just how poorly Freddie had got. It all happened so fast.

“Out of nowhere several nurses, doctors, theatre staff came flooding In. I don’t know what was happening but the screams coming from my boy were a sound I will never ever forget. He was then whisked off to theatre where he would be put into a medically induced coma and transferred to Kings College hospital in London.”

Freddie was due to be in theatre for 45 minutes but due to problems trying to stabilise him it was six hours before the family could see him again. 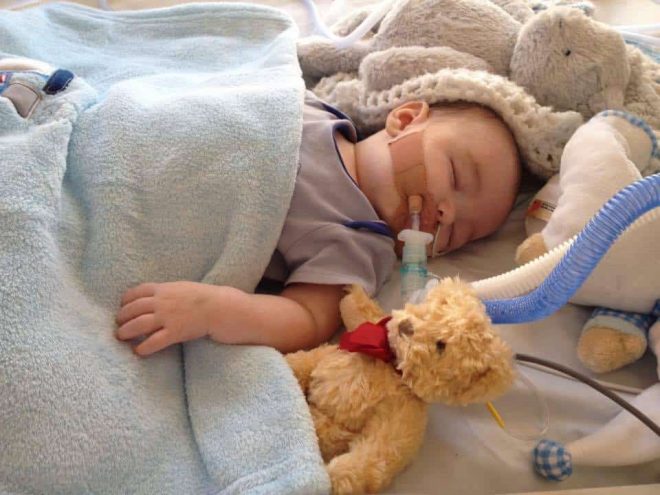 Joshua said: “He looked peaceful. It was the first time in days we had seen him not screaming and crying. He wasn’t struggling to breathe but there were tubes and wires hanging from his mouth, arms, legs… he was covered.”

Freddie was transferred to Kings to make his recovery. Joshua and Vicki arrived in the early hours of the morning and ended up sleeping on the floor of Freddie’s hospital room.

The next day the Ronald McDonald House charity stepped in to provide the couple with a place to stay while Freddie remained at Kings.

Joshua, a chef with Thorley Taverns, said: “The house was minutes away from the hospital so we were always close to him. Although we didn’t leave his side often, we always had a nice, warm bed to come back too. We had a place to wash, eat/cook, wash our clothes and just unwind after listening to hospital machines beeping all day.

“We always had somewhere to go back to and try feel as “normal” as possible and a chance to talk to people in similar situations. It took a huge weight off our shoulders mentally and financially. No-one expected a penny. Everything they do and provide is all down to donations. It truly is a home from home.” 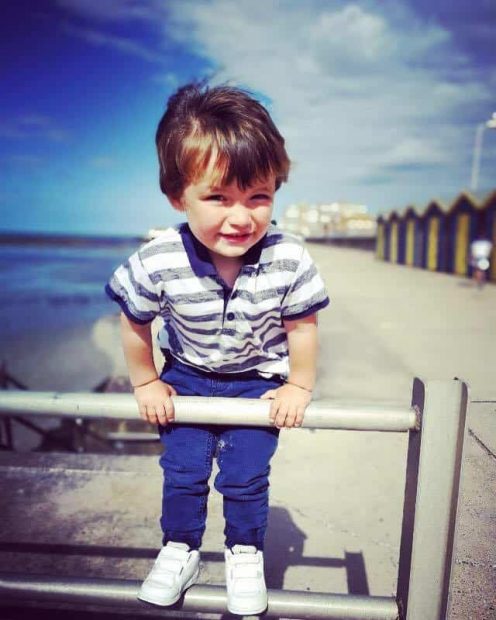 After two weeks Freddie was well enough to be moved back to the QEQM and then home. He is now a healthy, happy, cheeky three year old and the family want to give something back to the charity. 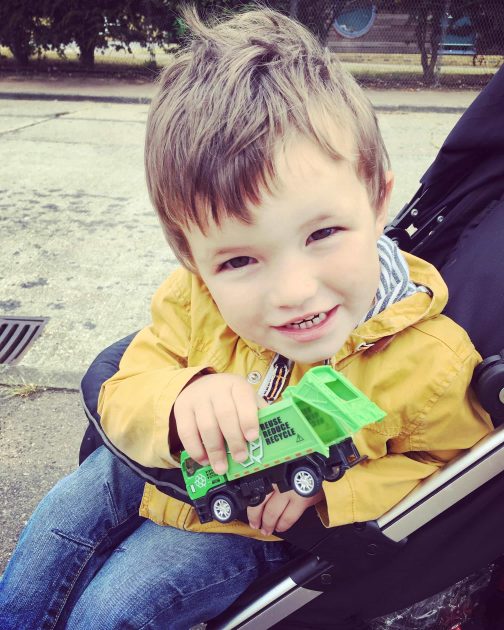 Joshua said: “I will be doing the New Year’s Day dip to help raise money for this amazing charity who made the worst few weeks of our lives a lot more bearable. Even a small donation will make a huge difference to a lot of families just like mine.
“I am always thankful for all the donations that were made that enabled us to stay so close to our little boy.” 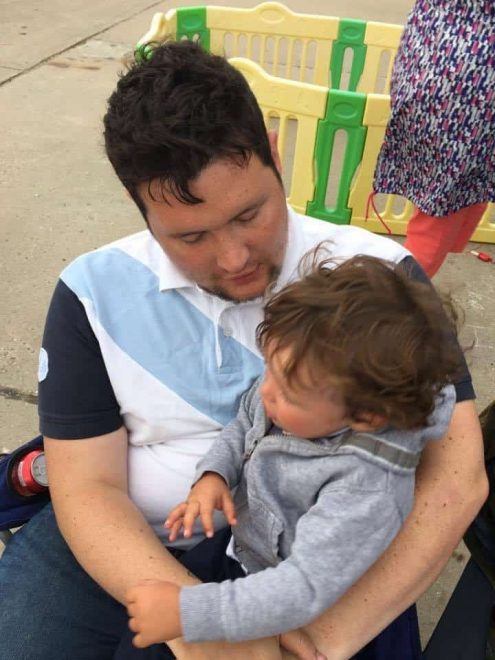 All those taking part will meet at the pub at 11am, taking the dip at noon. There will be soup, rolls and live  music at the Harbour Parade pub afterwards. All proceeds go to Ronald McDonald Houses and for anyone wanting to take part sponsorship forms are available from the bar,

To support Joshua, who has set a £100 target, find his justgiving page here