Dreamland has announced four upcoming music events at the park.

It will host its first Fiesta event next month with The Cuban Brothers, Bugged Out return for 2manyDJs, ska and more is promised at The Beat and The Selector and the Undercover Festival returns for an April event

The Dreamland Fiesta
11th November 2017
Dreamland Margate is hosting its first ever Fiesta. The Cuban Brothers, who are making a welcome return following their appearance at park’s Sunset Sessions in the summer, will headline this massive party. Taking place at Dreamland’s state-of-the-art Hall By The Sea, expect a lively atmosphere with pop-up entertainment, street food, drink (tequila, anyone?) and even a live Mariachi band!
Tickets from £12 – buy online in advance to save: bit.ly/DreamlandFiesta 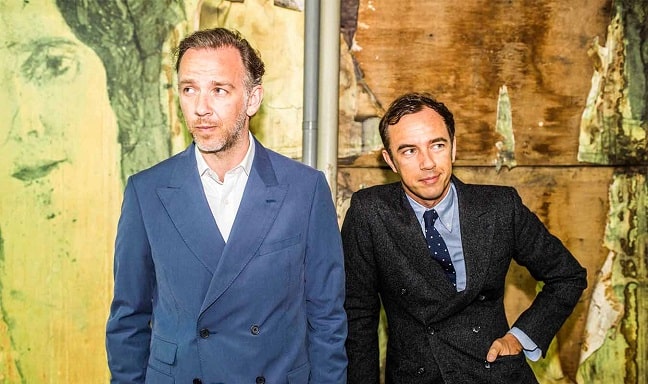 8th December 2017
Dreamland is teaming up with BuggedOut! to bring Belgian groove-gurus 2manydjs, aka Soulwax. Support comes from Erol Alkan and Matt Walsh. This one is for fans of LCD Soundsystem, Justice, Hot Chip and Boys Noize.
Tickets from £19.50 – buy online in advance to save: bit.ly/DL2manydjs

The Beat and The Selecter
24th February 2018
Catch this co-headlined show with The Beat and The Selecter beside the seaside in February. With hits such as ‘Mirror in the Bathroom’ and ‘Can’t Get Used to Losing You’, The Beat’s music fuses ska, pop, soul, reggae and punk rock. The Selecter are one of the most successful ska bands of the 2 Tone era, notching up several top forty singles in the British charts. This double dose of ska will have you dancing non-stop to feel-good hits.
Tickets go on sale  November 3 via dreamland.co.uk/events.

Undercover Festival
13th – 14th April 2018
Undercover Festival is returning in 2018 for its second year at Dreamland. Leave your wellies at home and enjoy one of the best alternative festivals the South has to offer. Priding itself on taking an independent and grassroots approach to things, the festival sees two days of alternative music from bands including Sham 69 and The Blockheads.
Tickets from £39 – buy online in advance to save: bit.ly/UndercoverFestival18