A Broadstairs youth club will finally open the doors of its new venue next week – nearly four years after negotiations began with Thanet council to secure the site. (Updated opening date)

Members of The Zone Youth Club, set up by club leader Victoria Suchak in 2005, have spent the last seven months transforming an abandoned sports pavilion in St. Peters recreational ground after buying the lease from the local authority.

The club began at St. Andrew’s Church, Broadstairs and then moved to The Gap in Queens Road for more space and accessibility,. Members have met on a Friday evening over the past 12 years, being taught many skills including first aid, water safety and much more. 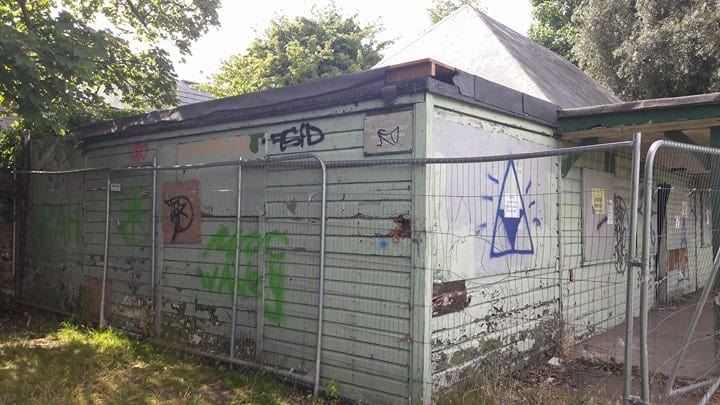 The position of the building allows the club to be able to use the whole park as well as the indoor area.

The club aims to start with a soft opening this half term using a small amount of grant left over from the Summer’s hugely successful holiday club, The Zone Youth Club.

The doors open next week on Monday (October 30), Wednesday and Friday 3pm until 5.30pm.

Victoria said: “We are now taking the club in a slightly different direction. With the Friday meet ups finishing in July, the club now aims to be more flexible but still engage as many children, and now other members of the community, as they can.”

The journey to get to this point has meant help from the community with renovation work and fundraising.

Victoria (pictured below) said: “We had a look because we have always rented and wanted to have our own space.

“When we first looked the pavilion was in a state of disrepair but we decided to give it a shot.” 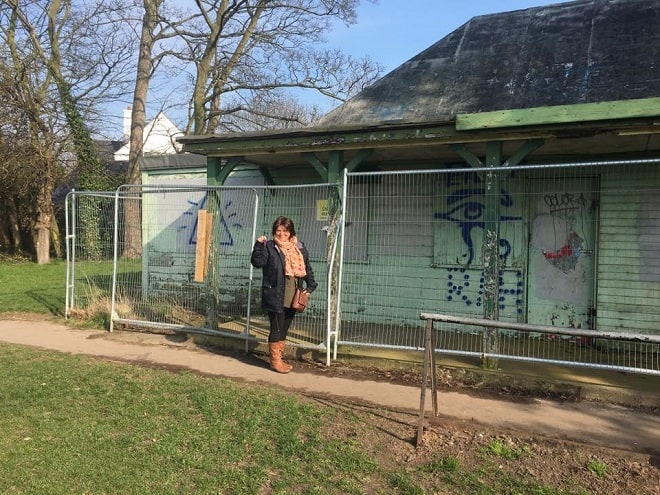 Although the club’s expression of interest was received three years ago by the council, it was not until March 2017 that the 20-year lease was agreed upon.

After the lease was signed The Zone Youth Club raised £20,000 through grants, cake sales. A justgiving appeal and a sponsored head shave, which raised more than £600.

The community have also pitched in with an isle company  providing a kitchen, a plumber donating the sanitary ware for the toilet and friends and  family volunteering their time.

Victoria said there is still some work to be done: “Because the building is very exposed we must make sure it is secure. Over the past 20 years, whilst it has been empty, it has been subject to lots of vandalism and abuse. So, we are having window shutters, alarm systems and CCTV fitted.”

Victoria hopes the club will create intergenerational relationships within the community. It will also continue to run Duke of Edinburgh and Arts award programmes during the half terms alongside holiday clubs for children attending isle secondary schools.

There has already been interest from groups including a mental health awareness group which is hoping to have a drop-in session once a week at the café.

The plan is to open for three days a week initially but Victoria hopes that with the help of volunteers the Café will be open every week day from  3.30pm to 5.30pm. The café will be open to all.

Find The Zone Youth Club  on facebook by clicking here