London gallery owner Carl Freedman has submitted a planning application to create a gallery, offices and one-bed flat at a building on the site of the former Thanet Press building in Union Crescent.

The space, which is the rear building at the Thanet Press site, will be opened as a second venue for London’s renowned Carl Freedman Gallery.

In planning documents prepared for the application it says: “This mixed use will support the activities of a contemporary art gallery and an associated printing and publishing company. The proposals combine to bring this building out of disrepair and to adapt it for the specific needs of the applicant.” 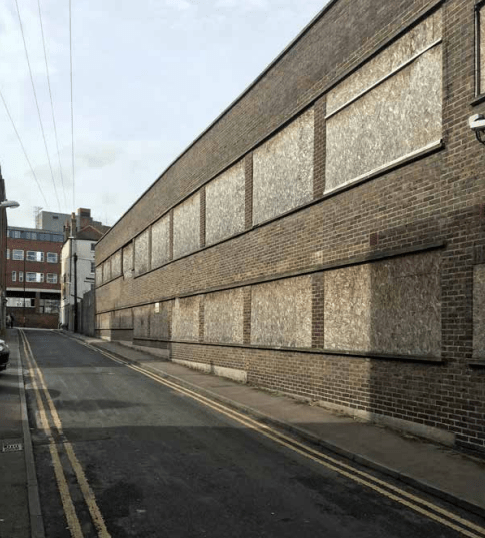 “In the print studio at Union Crescent there will be primarily two kinds of printing presses – screen print and litho press. Both these methods require small scale, manually operated presses and employ artisanal techniques. 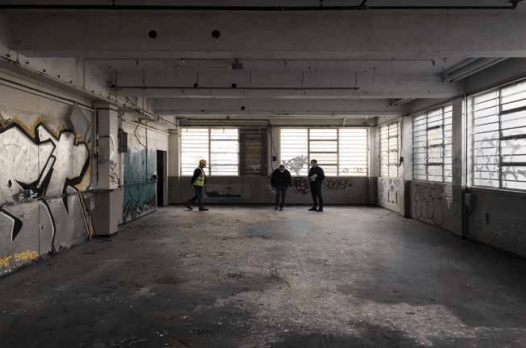 “The people working at one time on producing a print are typically a master printer, the artist and a printers assistant

”It is therefore the case that the proposed mixed use will include creative production processes that have an inherently close historical relationship to the industrial heritage of this specifc site.”

The gallery will be open from 10am to 4pm and will create 6 jobs, 3 full-time and 3 part-time. 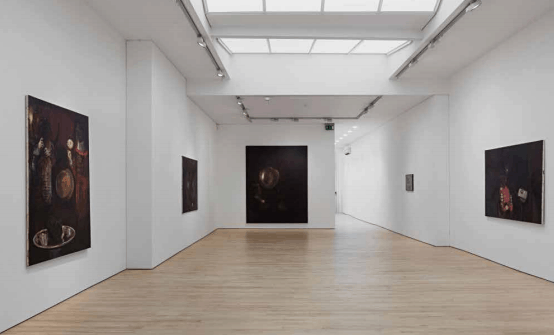 Speaking to The Isle of Thanet News when we exclusively revealed the story in March, a gallery spokesman said: “This is a fantastic opportunity for us to present larger scale solo presentations by our artists as well as more expansive curated shows.

“Margate is going through an amazing transformation, led by a growing art community, and we are excited to be a part of the future of the town’s creative-led regeneration.”

In May, at the switch on of the Dreamland neon sign, artist Tracey Emin revealed she hoped to exhibit at the gallery. The controversial artist, whose installation My Bed on show at Turner Contemporary, also hinted that she may move to east Kent. 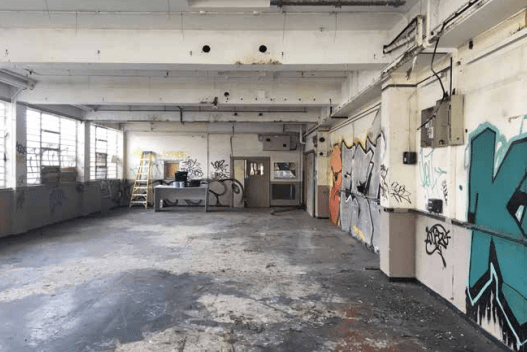 Jonathan Viner, who bought the Thanet Press building last year, has sold the 10,000 sq. ft space to Carl Freedman and intends to open his own second gallery within the remaining 20,000 sq ft of the building.

Speaking to The Art Paper this week he said he is in discussions with partners and aims to create an “arts district” in Margate. 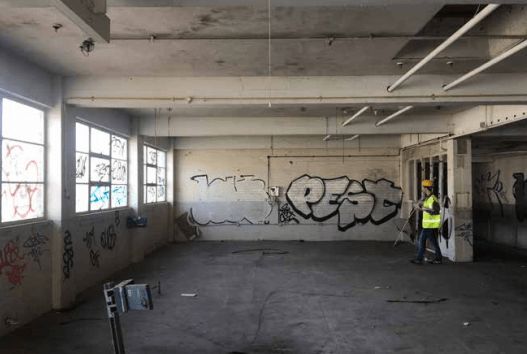 Mr Viner is a director of Union Crescent Property Limited which paid £635,000 for the historic building.