An appeal has been launched to track down a missing boar.

Albert, a two-year-old Tamworth boar, had been living at Nash Court Farm after owner Milly Stannard was no longer able to keep him.

But this Saturday a family trip to see Albert ended in heartbreak when they found he was no longer at the farm but had apparently been moved to Ashford. 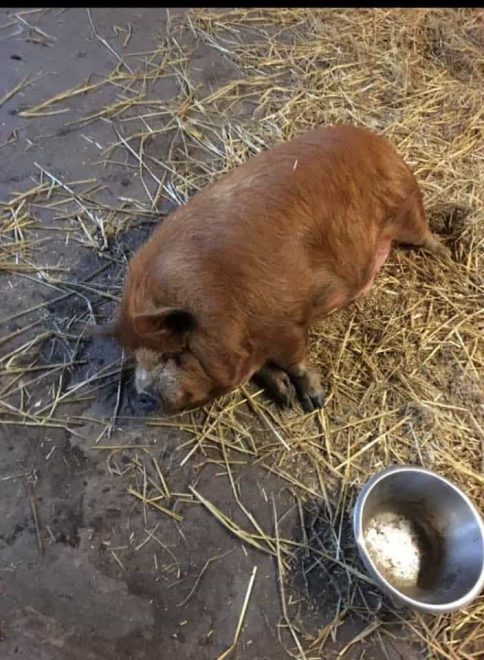 The family have tried to track him down but have hit a dead end, so Millie is appealing through facebook for anyone who knows where Albert is to get in touch.

Milly said: “I got Albert when he was 6 months old. He moved to Nash farm because I live in a council property and was told I wasn’t allowed to have him here.

“He moved to the farm about a year ago and we were told it would be his forever home but now he has been rehomed and we don’t know where he is.

“It would mean the world to us to find him and make sure he’s ok. 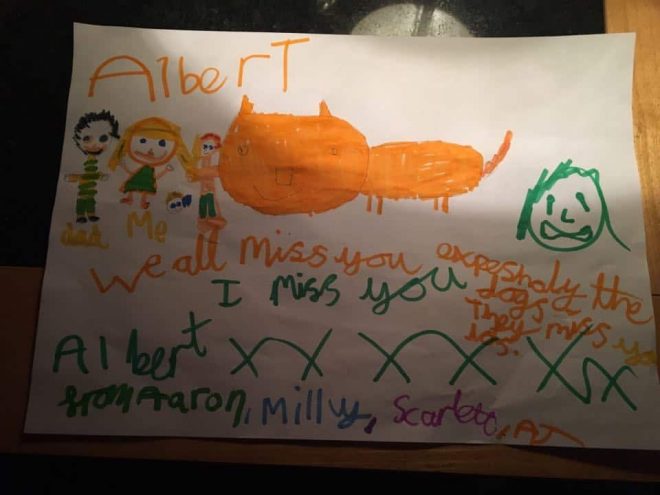 “To many people he may just be a pig but to us he was part of the family. I now have extremely upset children as they can no longer visit Albert. My 6 year old daughter is heartbroken.”

If you can help find Albert message Milly Stannard or email us at isleofthanetnews@gmail.com