In a report to Cabinet members Tim Willis, Director of Corporate Resources, says the homelessness budget: “experienced pressure in 2016-17 as a result of increased demand for temporary accommodation. This pressure has increased during the 1st quarter of 2017-18.

“This has resulted in the council having to put people in expensive bed and breakfast and self-contained nightly let accommodation. A potential overspend of £900k is projected before the effects of management actions and mitigating factors.” 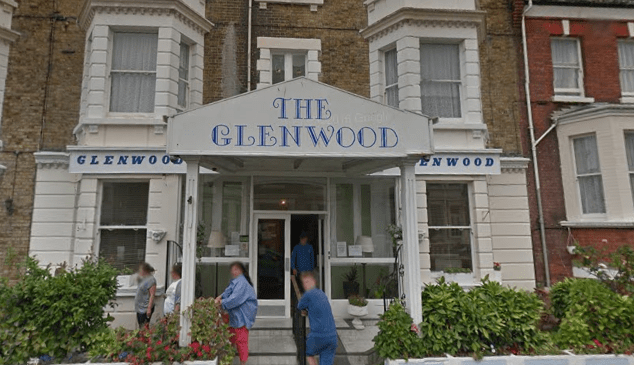 The use of emergency bed and breakfast has also almost tripled in the past two years – as have the costs.

In June the figure was 163 in temporary accommodation and 57 in emergency B&Bs.

In July this year payments for emergency accommodation were made to The Glenwood Hotel, the Florence Court Hotel, B & B 63 and The Connaught Hotel in Dover. One payment was also made to letting specialists Paramount Independent Property.

In August the cost was lower than the previous month, coming in at £25,899 for B&B at The Glenwood Hotel and Florence Court Hotel. 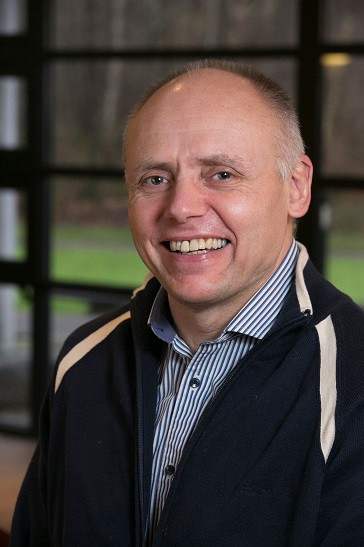 Thanet council head of housing Bob Porter said: “The situation is difficult and getting harder for people, particularly people on low incomes or welfare benefits.

“Before we relied on supporting people into private renting but rents are growing and there is the need for guarantors, we can make discretionary housing payments but it is becoming much more difficult.

“There are restrictions on benefits and housing allowances and this makes it much harder for us to do homelessness prevention work to stop people getting to crisis point.”

The council will also investigate the possibility of offsetting homelessness costs following changes in the local government settlement for additional Business Rate income.

Figures, for June this year, show 2,123 households on the social housing waiting list.