Plans are underway for the 2018 Wheels and Fins Festival following the success of this month’s event.

The introduction of massive headline artists, international competitions and new venues attracted more than 3,000 action and sports fans this year. 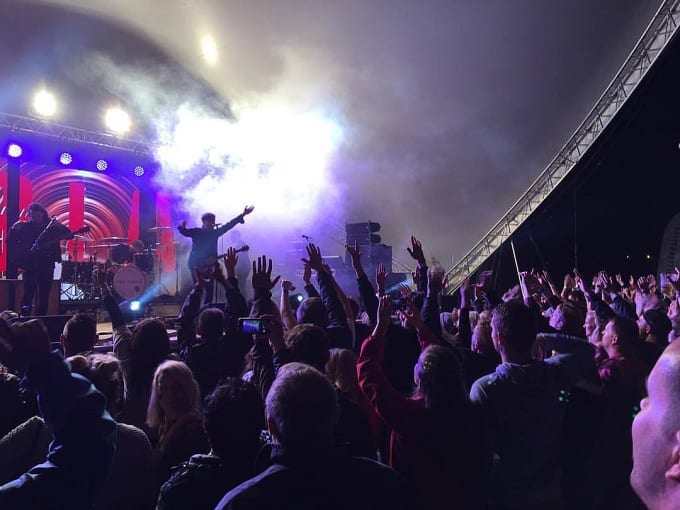 In the first ticketed festival visitors were able to watch the UK Mini Ramps Champs, the UK Flatland BMX Champs, hang out on the beach and enjoy life music from acts including Reef, Twin Atlantic and Mike Valley and the New Arms on the two stages.

The UK Mini Ramps Champs was live streamed via the Extreme channel around the world and currently has had over 1.9 million impressions on the Extreme platform alone.

Events on the beach included stand up paddle boarding technical workshops and races, surf life saving demos,competitions and the Boombox Experiment where a number of nationally renowned DJ’s kept the beach vibe going despite the miserable weather. 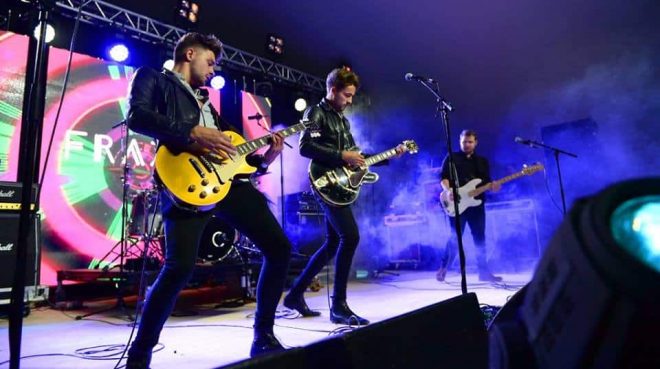 Next year new additions at the Joss Bay fest will include an acoustic stage, cider bar and VIP and athlete areas. 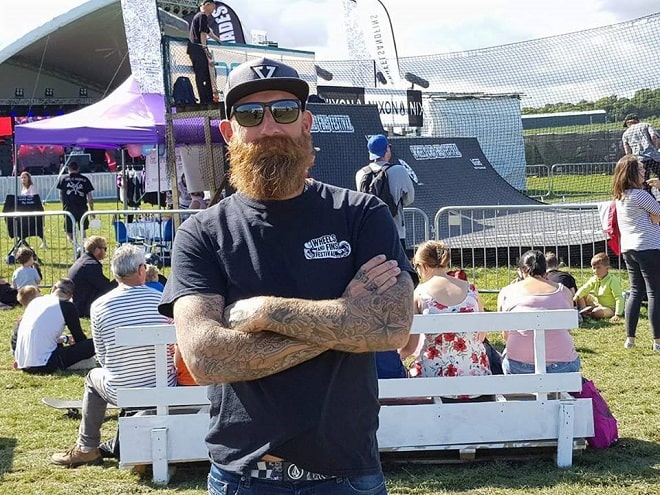 Organiser Dave Melmoth (pictured) said: “We’ve had confirmation of the return of the UK Mini Ramp Champs which will be live streamed on Extreme around the world, the UK BMX Flatland Champs will be back,  there will be more interactive stands and that’s just a start.”

Super Early Bird tickets will be released soon so keep your eyes out for them!”

Next year’s event will be September 7-9.