Thanet District Council is launching a campaign to reduce the number of empty homes on the isle.

According to council tax records there are more than 1,000 long term empty homes in Thanet.

The bid to reduce this number will kick off with efforts to offer advice and assistance to property owners.  This includes raising awareness of interest free loans that are available for upgrades and repairs to homes that have been empty for six months or more.

The loans of up to £25,000 per unit are offered in partnership with Kent County Council through its No Use Empty initiative.

In cases where an informal approach is unsuccessful, the council will use legal powers to ensure empty homes are brought back into residential use. This could be enforcement action against an owner to carry out repair works or, as a last resort, a Compulsory Purchase Order could be made.

These are broken down as:

Unoccupied and unfurnished for more than 2 years – 256 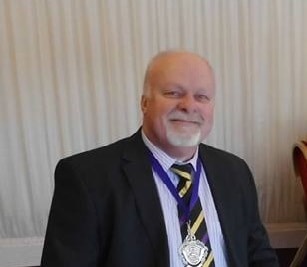 Cllr Rev. Stuart Piper, Cabinet Member for Housing and Open Spaces, said: “My predecessor, Cllr Lin Fairbrass, had significant successes over the last two years working hard with the dedicated team at Thanet District Council and I would like to pay tribute to her and the team for their commitment and dedication.

“We are very proud of our direct intervention work which makes a real difference for local people.  We are determined to continue our proactive stance in tackling long term empty homes.  Thanet has a very diverse housing stock and seeing properties empty and unused is a real shame.  I would encourage anyone who has an empty home to contact the council for assistance.”

Anyone who wants to make the council aware of an empty home or who owns one and would like advice, is encouraged to call the Private Sector Housing Team on 01843 577059 and ask for the Empty Property Officer or send an e-mail to the council’s new dedicated email address: empty.homes@thanet.gov.uk

Thanet council brings more empty properties back into use than any other authority in Kent.

The authority says homes which stand empty or derelict can have a detrimental effect on neighbourhoods.  They are they unsightly and can be a magnet for criminal and anti-social behaviour such as squatting, arson, graffiti and fly-tipping. 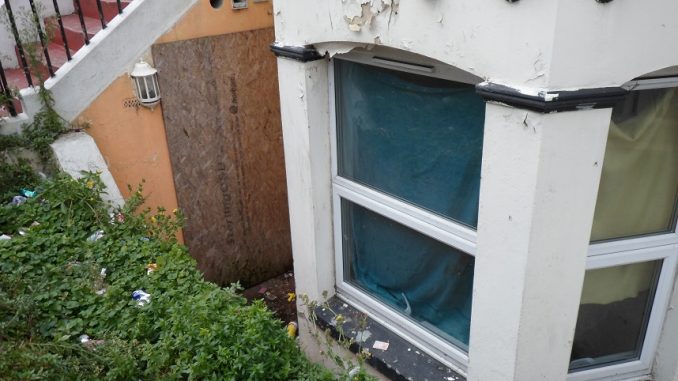 Empty homes have the potential to impact on the value of neighbouring properties by creating an impression of a neglected community in decline.

The growth of the local population has increased the pressures on the existing housing stock which means many residents do not have access to good quality housing.

And the use of emergency bed and breakfast has almost tripled in the past two years – as have the costs.

The number of homelessness applications has risen too. From January-March 2015 there were 124 applications made although only 39 of these were accepted. The council deemed 13 cases as intentionally homeless, 35 as not priority, 33 as not homeless and 4 as ineligible. 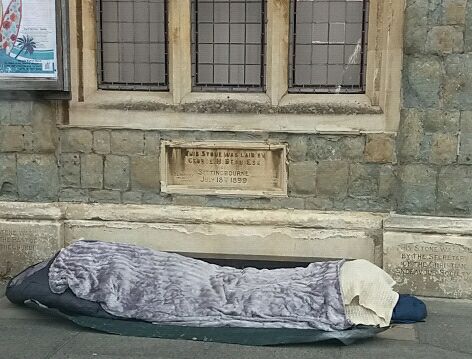 Isle letting agents say the number of evictions is also growing. One told The Isle of Thanet News that caps on housing benefits, selective licensing areas and new legislation were pushing private landlords out of the sector – leading to evictions and a housing shortage.

They said: “Private sector landlords are getting out.  The cap on benefits is creating a situation where people can’t afford the top up they have to pay. Bailiffs are having to do eviction notices every 30 minutes across east Kent.

“What will happen to all these kids who are now being brought up in temporary accommodation? We are setting ourselves up for something really bad in the future.” 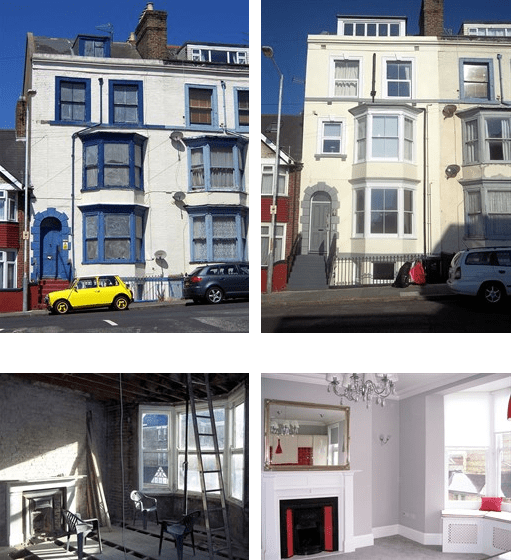 This property had been empty and in a state of disrepair for several years.  Works began in 2013 to enlarge the ground floor accommodation and convert the property into two maisonettes and one flat.  With assistance from a loan from No Use Empty, the owner carried out the renovation, doing much of the work himself. 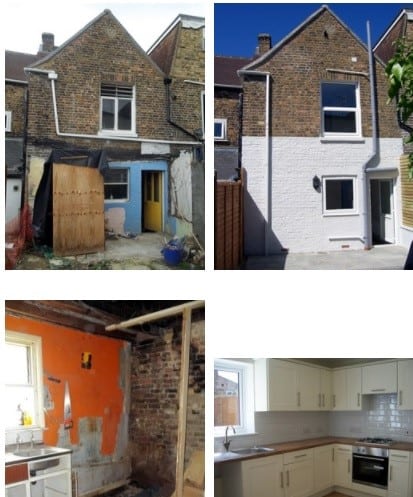 This small terraced property had been empty for a year, and was in a state of disrepair.  Purchased in 2014, the new owner has fully refurbished the house with the help of a No Use Empty loan, and brought it back into use.

Find out more about the scheme here