A bid to raise thousands of pounds to renovate Birchington’s nine sea shelters has been launched.

The shelters are due to pass into the control of Birchington Parish Council as part of Thanet council’s asset disposal programme.

The structures were put in place between the end of the 19th century and the 1920s but have become weathered and neglected.

The Friends of Birchington Shelters group, run by Dave Adams and Karen Everest, has launched a campaign to bring them back to their former glory.

The group has already raised £6,000 through fundraisers such as quiz nights and they have been awarded an additional £4,000 by county councillors Emma Dawson and Ken Gregory from their member‘s grant.

The shelters vary in materials and condition, with the one by the play area off Minnis Road cordoned off due to being a danger. 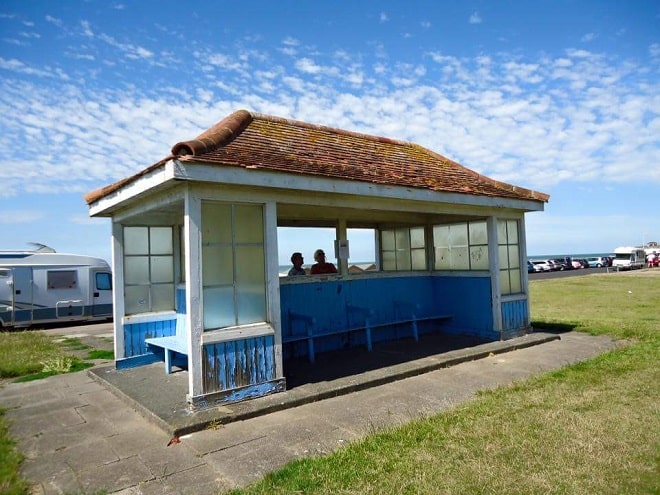 The structure nearest Hengist Road will be the first to undergo work, replacing wooden seating and, hopefully, the installing toughened glass. Help has been offered from a local carpenters and a roofer. It is hoped East Kent College trainees will also get involved in the scheme from next year.

Karen said: “We feel they are worth saving. Locals like them and they have an old fashioned quaintness.They are also well used by walkers and dog walkers as it can get very blustery from the north wind here.

“They are part of Minnis Bay and have been for generations.”

Dave said costs will vary for each shelter with one at Epple Bay just needing a clean and repaint to get rid of graffiti while the play area shelter could need a complete rebuild costing up to £15,000.

He added: “They have lasted 100 years and with good quality wood used they could last another 100.” 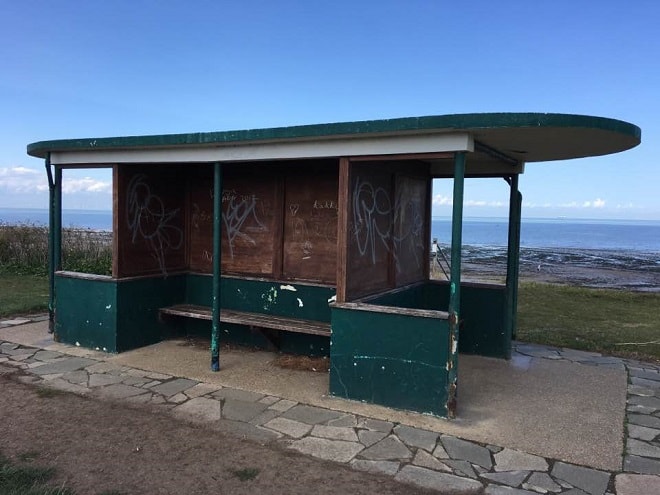 Work cannot start until the proper licences are obtained, which is due to happen ‘imminently.;

Phil Fellows, from Birchington Parish Council, said: “The parish council are just waiting for the licenses to start work while the final transfer happens. 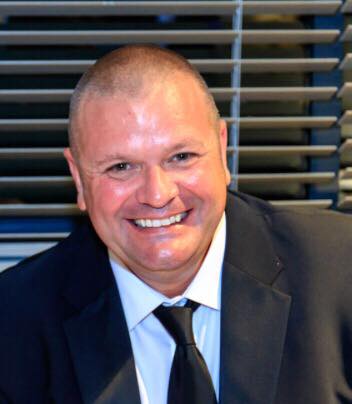 “Originally when we first started talking with Cllr Chris Wells and TDC the shelters’ fate was that they would be demolished. Thankfully we are now at this stage.”

Cllr Dawson said the member’s grant donation would be ongoing.

She said: “We both thought it would be good to assist with the repairing of the shelters and will want to continue this funding year after year to carry out repair on all four shelters. They will look beautiful once finished and will have wheelchair access too.

“They are great for people of all ages to sit and look out to sea, sipping tea or having an ice cream and of course they brighten up the parade, which creates a welcoming uplifting environment.

“We are also looking to fund voluntary organisations, especially those who offer support to their communities to people who are suffer from loneliness.”

The fundraising drive continues with future events being planned. Support is also in place from around 200 members on the Friends of Birchington Seashelters facebook page and another 177 residents who are paying a small annual membership of £2.50pa.