Margate will have a starring role on TV this weekend with the airing of a new series from actor David Jason.

David Jason – My Life on Screen will be on Gold this Saturday, Sunday and Monday (August 26-28) at 6pm. 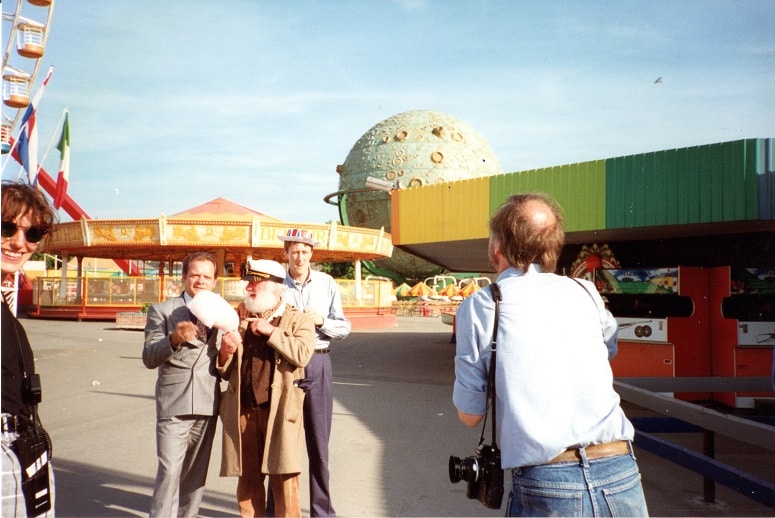 Margate features in the second episode. The former Only Fools and Horses actor filmed in the town in February to reminisce over the famous Jolly Boys Outing episode shot in Margate and at Dreamland in 1989. 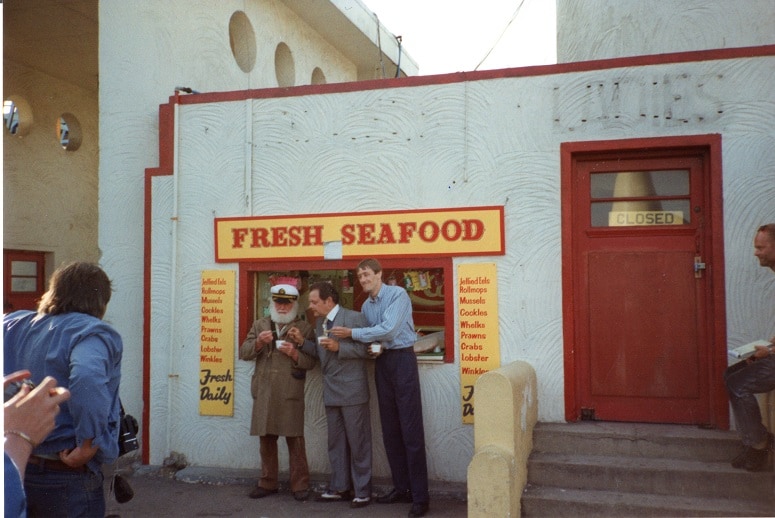 The shoot was carried out with the help of the filming team at Thanet council. 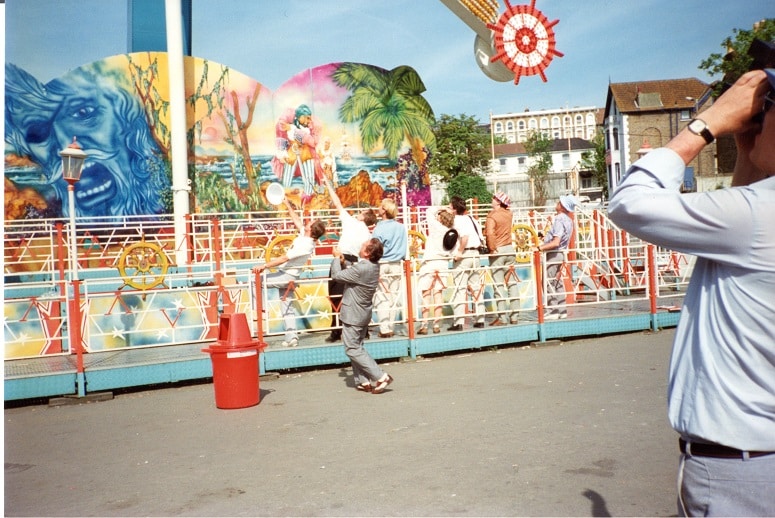 During his stay David Jason and fellow actor John Challis met residents including Birchington artist Ben Stokes who had created a celebrity portrait of the star.