A plea is being for the safe return of Howard the duck after he was apparently stolen from a henhouse in Margate last night (August 16).

Howard – who thinks he is a bunny rather than a duck – was in the Invicta Road henhouse with rabbit Sootika but when owner Hannah French got up in the morning she discovered the family’s pet duck was gone. 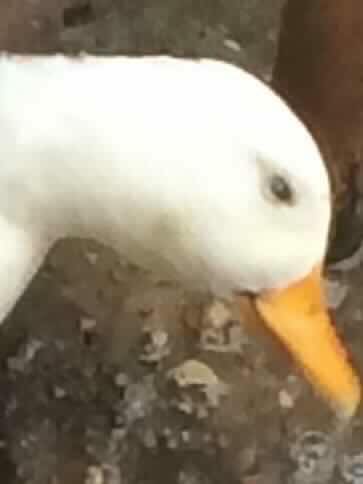 She said: “He has his closest friend the rabbit and they have never been apart, until now! They eat, sleep and play together and the rabbit is rather lost. The hen house was opened up last night, as well as the surrounding pen, and the rabbit was running around but no duck!

“Howard doesn’t like ponds and he thinks he is a rabbit so whoever has taken him better have good counselling skills.”

Hannah and her nine-year-old daughter Jodi got Howard two years ago and he has been a part of the family ever since. 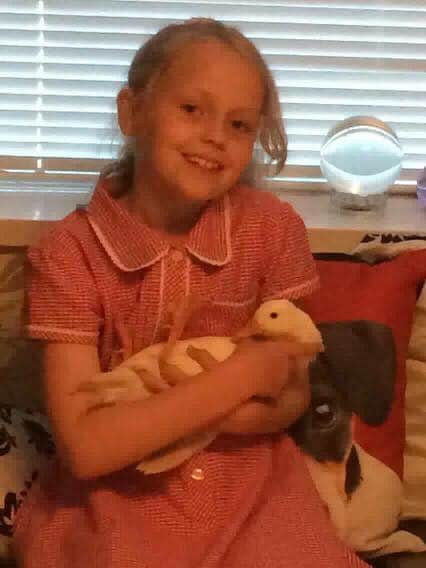 She said: “He was in a box in a pet shop. I paid £25 for him as I was told he would go back to where he came from if I didn’t have him! How could I leave him? He is called Howard after the ‘19 rotors’ Howard the Duck!”

If you can help quack the mystery of Howard’s disappearance and get him back to Hannah and Jodi, and his rabbit pal, email hannahfrench@sky.com