For 50 years a village with a castle, bridges and rivers, Tudor style pub, planes, boats and a cricket field stood on Ramsgate’s West Cliff.

It was a village in miniature crafted by skilled model maker John Silva Scott, better known as Jack Scott, and helper Harry West and, in its later years, cared for by former electrical contractor Ken Wake. 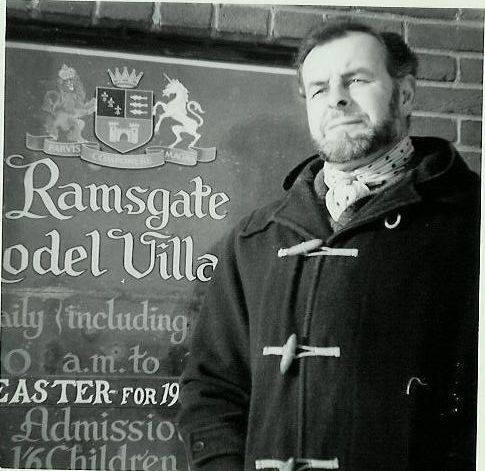 The Ramsgate Model Village, known as Castlewolde, opened in 1953, delighting thousands of visitors each week during its peak years. 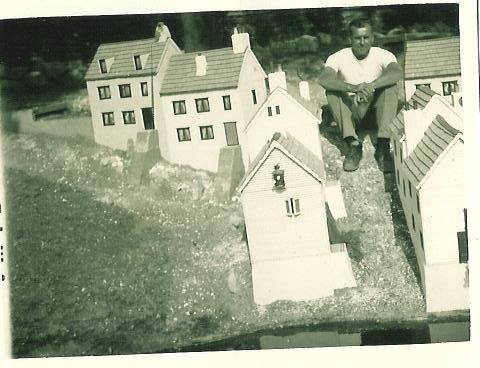 Jack, who lived in Westgate, created many of the intricate pieces. His son Max Scott said: “He was such a skilled model maker. He came up with the idea of the fishing village and built it all. He made the airport, which for some reason was eventually removed, and the hospital in the village.

“This included an unfortunate patient getting his leg sawn off, and naturally looking most distressed about it – that was conceived and built by Dad. 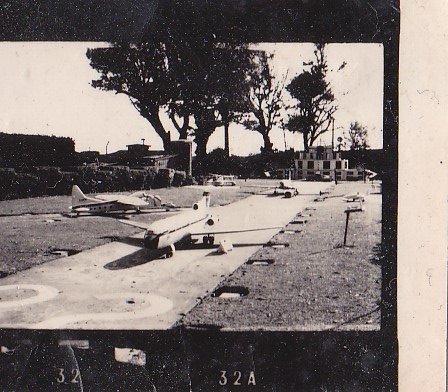 “He had a helper in the workshop there, Harry West. Dad also carved the wooden eagle on the wall of the Spitfire and Hurricane Museum – that certainly could do with a couple of coats of varnish!” 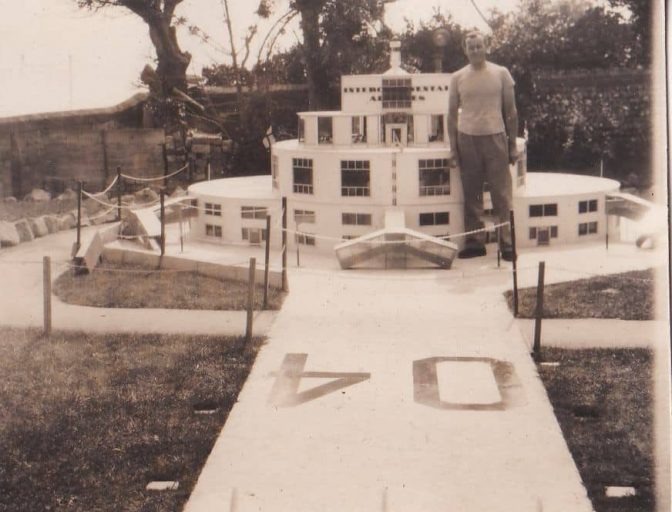 Sadly falling visitor numbers and vandalism attacks led to the closure of the village in 2003. 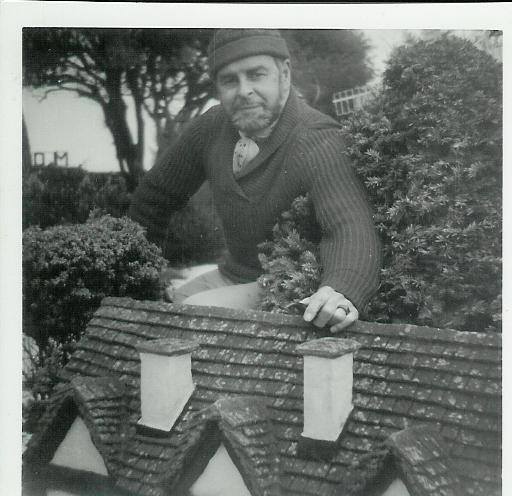 Read here: Some Thanet pubs, clubs and places gone but not forgotten