The Wheels and Fins Festival at Joss Bay will be filming live via Extreme to millions of action sports fans across the world at this year’s event.

The sports action channel has more than 100 million monthly viewers who will all be able to watch the action as it takes place at next month’s festival. Some 3 million are expected to tune in.

Wheels and Fins visitors will also have the chance to get in front of the cameras and there will be a whole load of free giveaways.

Footage will be produced by Bou Mou Productions.

We will be live streaming to over 3 million #actionsports fans from all over the world when we host the #UKChamps. @ExtremeOfficial #skate pic.twitter.com/N0JgcSzbSP

The fifth annual Wheels and Fins takes place from September 8-10 at Joss Bay. The event has recently be named as one of the top seven surf fests in Europe.

Wheels and Fins will be hosting the 2017 UK Mini Ramps Champs for the first time this year. Skate Pharmacy will oversee the judging with the help of Dan Cates. Marc Churchell will be comp MC. 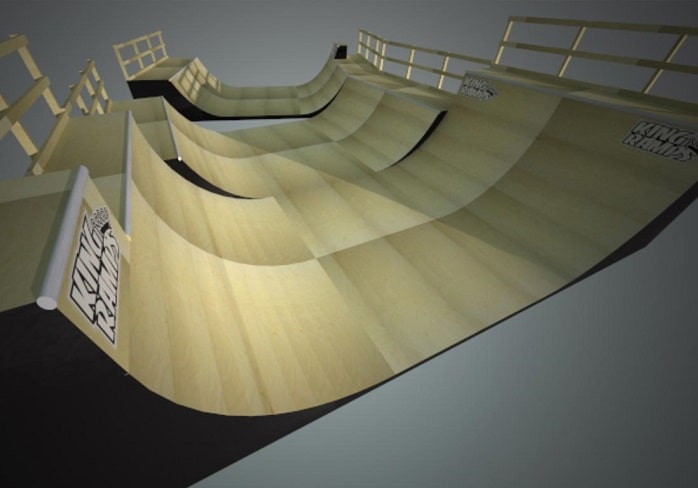 The UK Flatland BMX Championship also returns.  The event was an instant success with the crowd on its introduction to the festival in 2016 and brings you world class flatland BMX athletes battling it out for the UK title.

Some of the biggest names in the European scene are already booked to be riding, including 2016 BMX Pro World Champion Dominik Nekolny flying in from the Czech Republic. Matti Hemmings, three times Guinness World Record Holder and Games competitor Effraim Catlow will be judging. 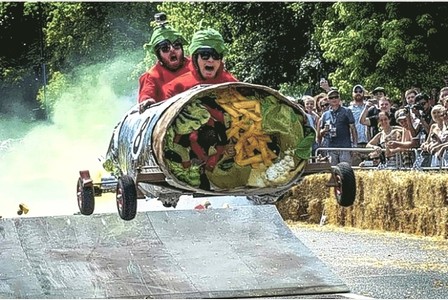